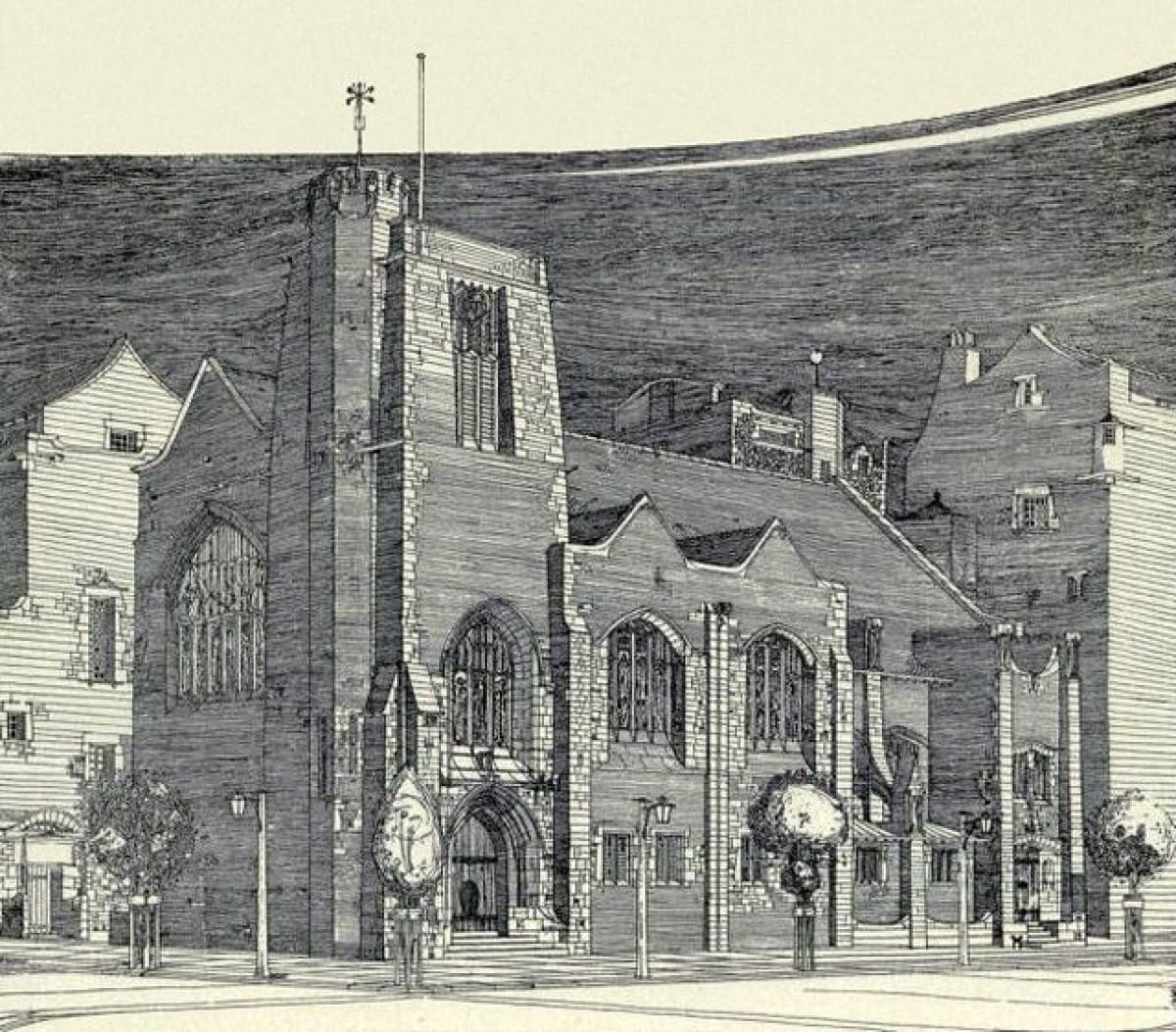 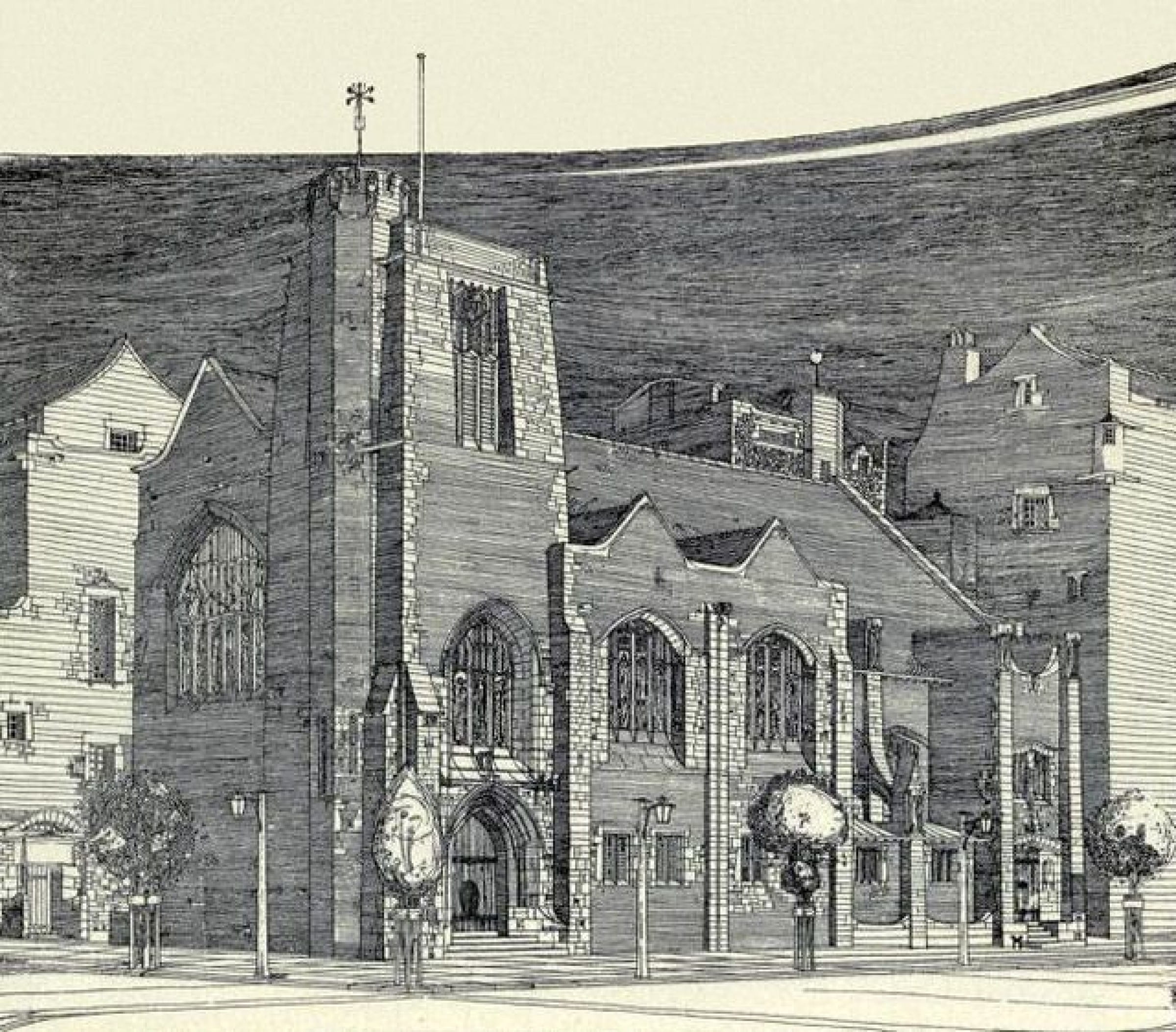 Happy 120th birthday to the Mackintosh Queen's Cross Church, or the Free Church of St Matthew, to give it its full handle.

After the church was decommissioned in the 1970s, unlike many churches which were converted to theatres, flats or demolished, and because of the popularity of Mackintosh's work, the church became home of the Charles Rennie Mackintosh Society, which owns and operates the church as a tourist attraction.

The adjoining church hall provides tearoom facilities, and there is a display area under the balcony with many artefacts including replicas of the chairs he designed for the Willow Tearooms.

If you are paying it a visit, remember to nip into the nearby Cafe D'Jaconelli for an ice cream or a cuppa. As well as a cracking period Glasgow cafe, it's also one of the spots they used to film a scene in Trainspotting.

More about charles rennie mackintoshMore about maryhillMore about queen's cross