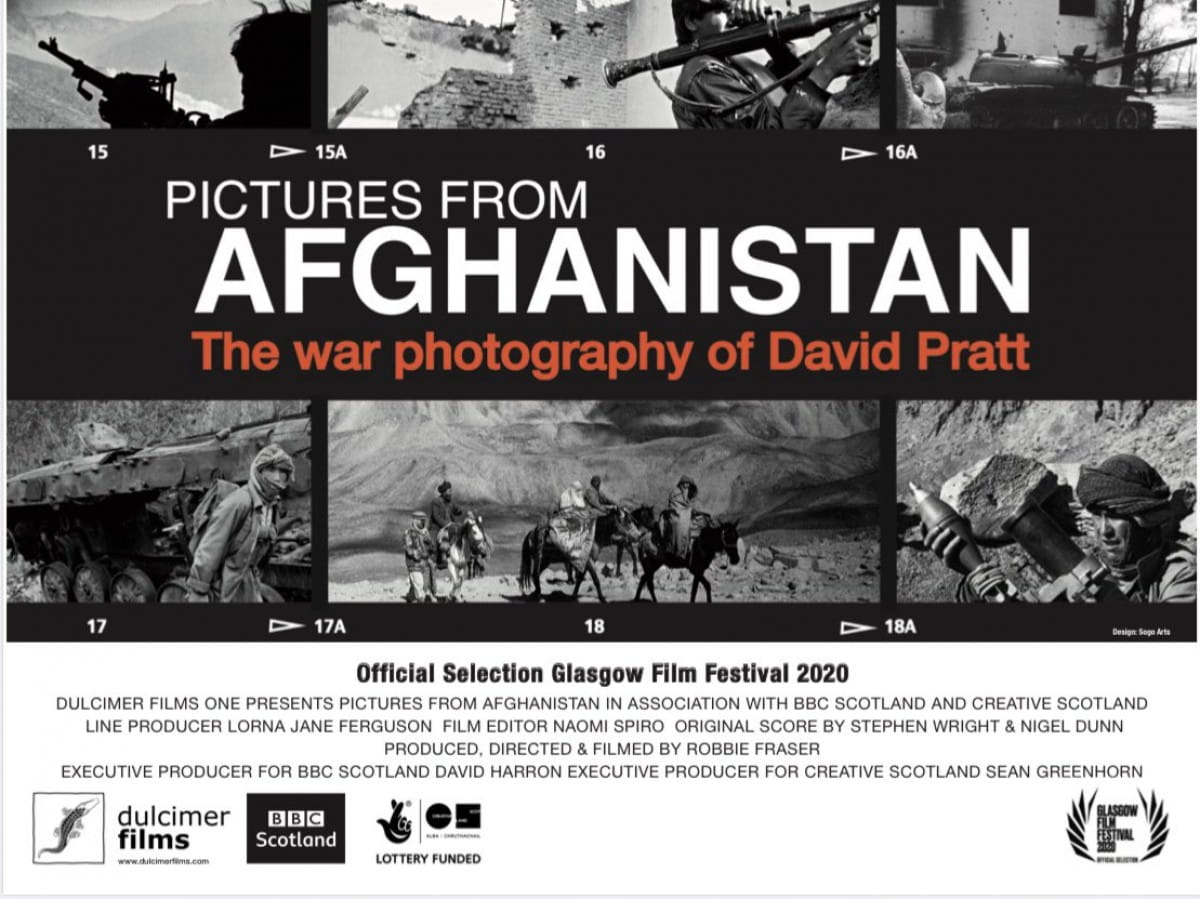 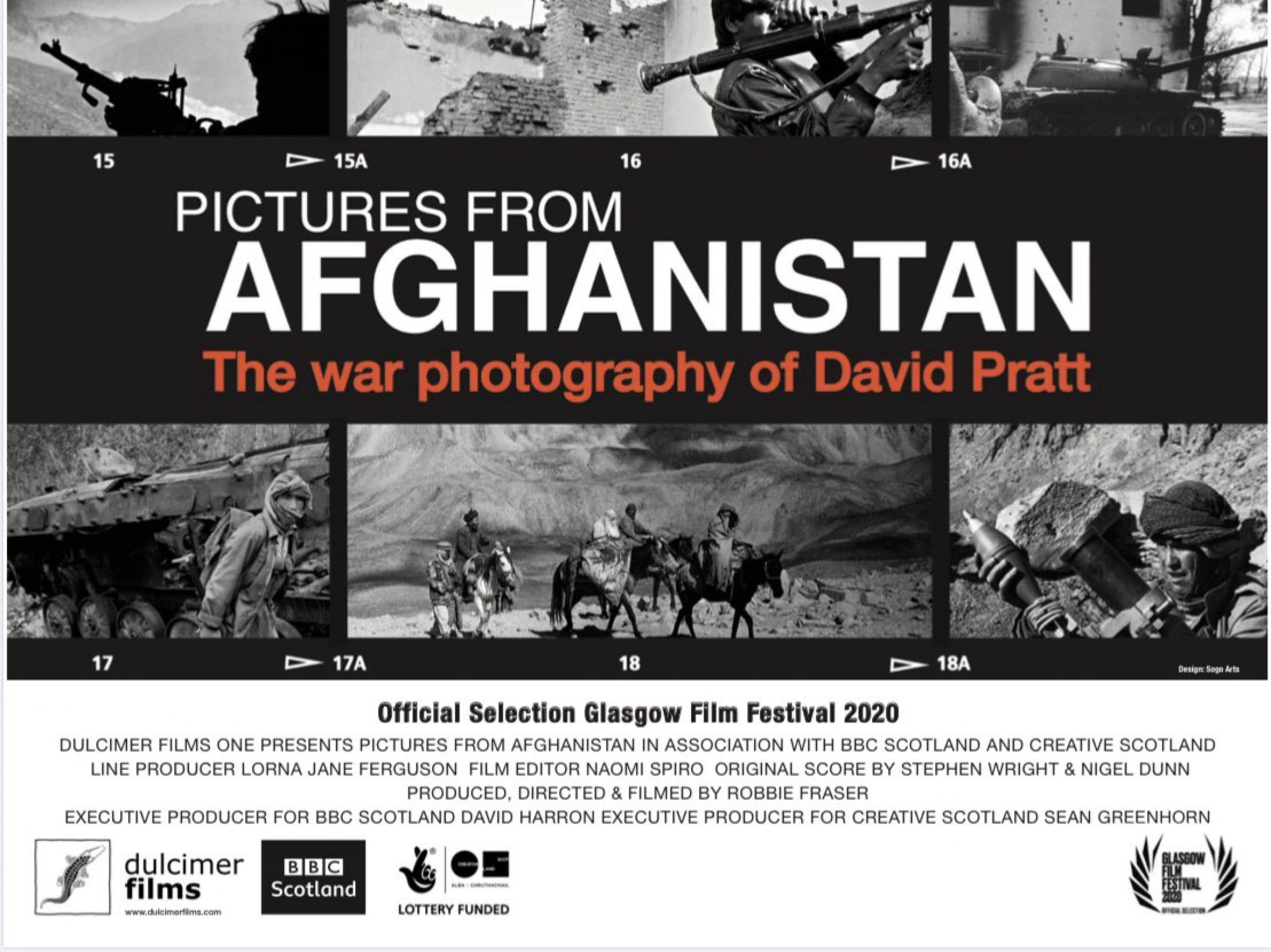 Wee heads up, this documentary, 'Pictures from Afghanistan', gets its first TV run out tonight (10pm, on the new BBC Scotland channel).

What's that got to do with Glasgow, you ask?

Well, David Pratt, who the film focuses on, is a former newspaper colleague, and it was made by another mate, film-maker Robbie Fraser.

I was lucky enough to catch the premier, at the recent Glasgow Film Festival, and it's a fascinating insight into how David went from art student, to art lecturer, to one of the most respected war photographers and foreign correspondents in the UK.

Now, I'm not saying David is fearless, he's not; but he's got bigger cojones than most, and is a superb photographer and writer. More than that, despite all he's seen and witnessed, he's still a decent, warm, funny and lovely man (just don't tell him I said that!)

I'm proud to count both he and Robbie as cronies.