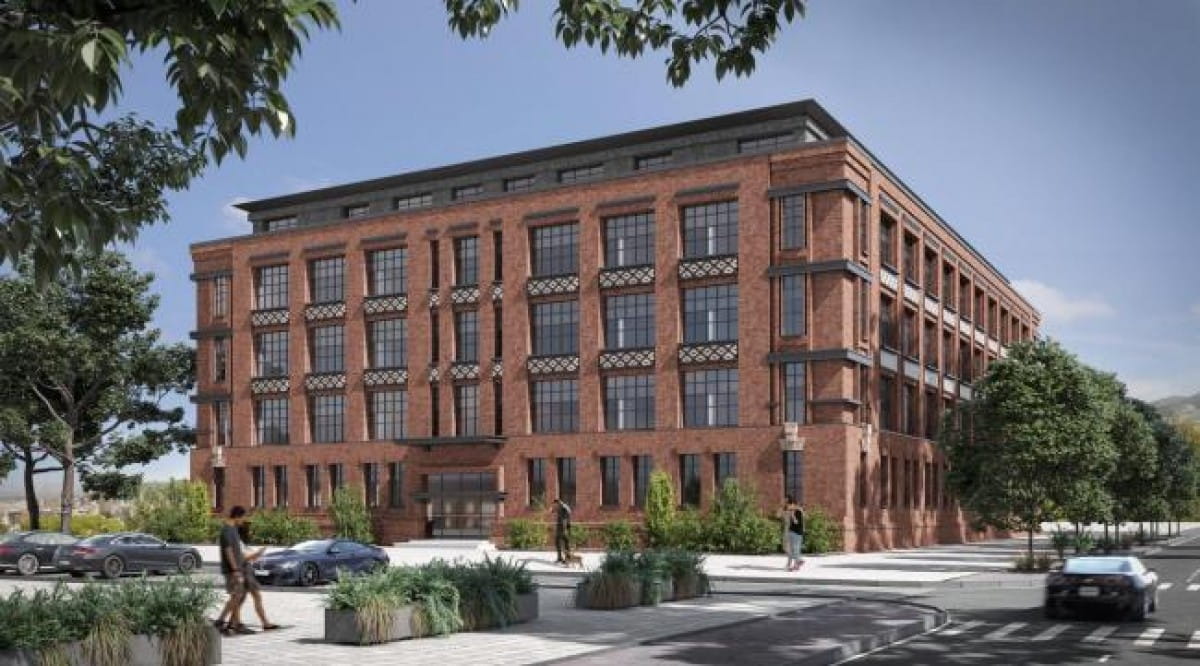 A stitch in time

Jan 1745
The main block of the former factory 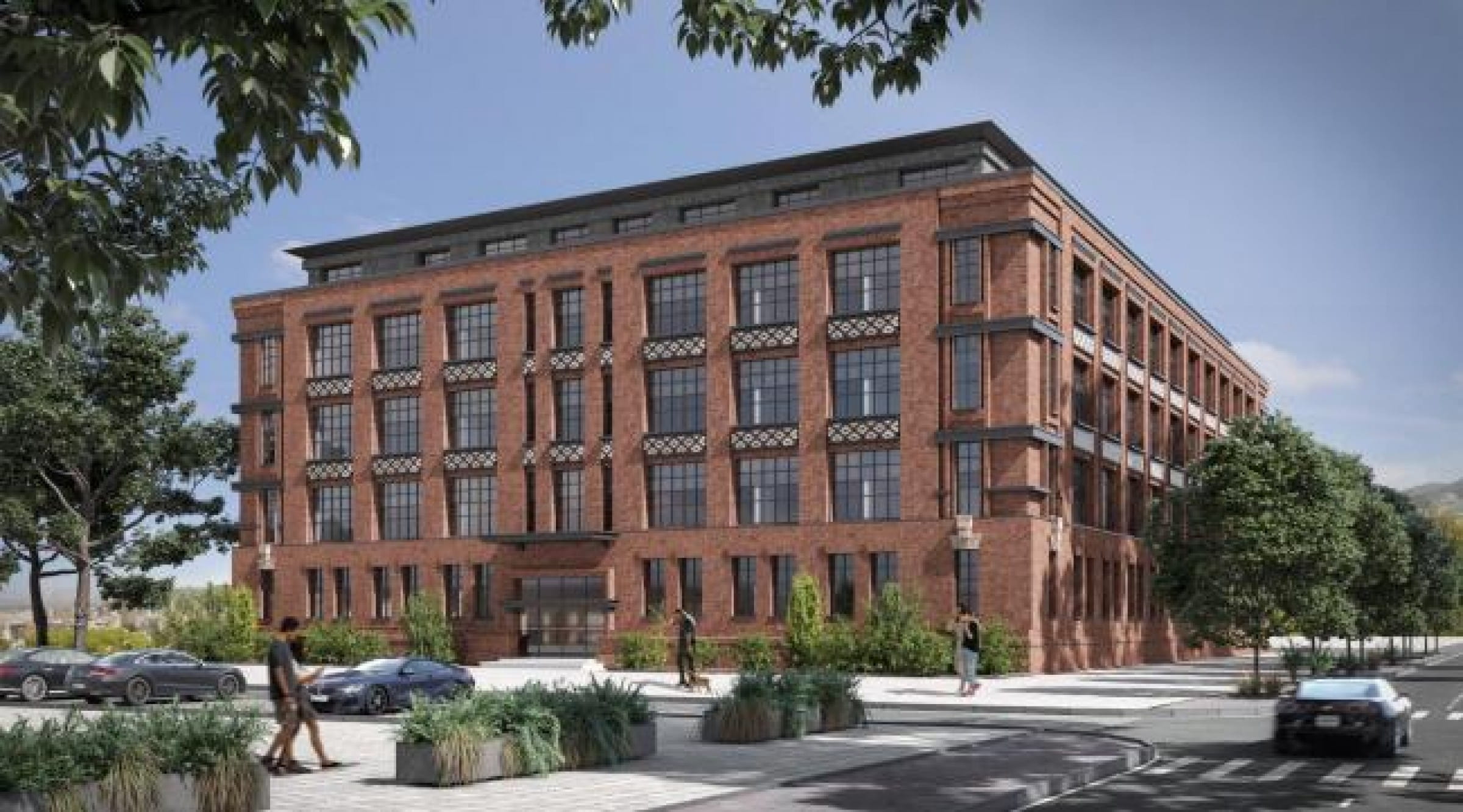 Driving through Cathcart the other day, I saw signs advertising new homes at what I always knew as the old South of Scotland Electricity Board (SSEB/Scottish Power) HQ, off Spean Street.

What I didn’t know, and only discovered when I began to unpick the history of the building, is that it began life as the Wallace Scott & Co Ltd Tailoring Institute (Cathcart Works).

Designed along American lines by Sir John James Burnet and Norman Dick in 1913-16 and extended 1919-22, the building - Cathcart House - once hummed to the clatter of sewing machines, and the scything sound of tailors scissors, and was one of the Southside’s biggest employers.

The company was famous for its Dexter brand raincoats, which were sold all over the world.

At it wasn’t only a place of work; it was a place of leisure, a place of entertainment, sporting clubs, dramatic clubs and, no doubt, the scene of many romances. There must be a fair few Southsiders whose parents' or grandparents' eyes first met across one of the workbenches.

In the Journal of Industrial Welfare in1924, the Wallace Scott Tailoring Institute was hailed as a “model factory”.

The article read: “Arrived in the well-proportioned entrance hall, our eyes are at once attracted by the arresting quotation from Kingsley: ‘Thank God every morning when you get up that you have something to do that must be done; being forced to work, and forced to do your best, will breed in you temperance, strength of will, self-control, and a hundred virtues, which the idle never know.’

“We reflect that even the most incorrigible idler would surely find it a joy to work in such ideal surroundings. Spotless cleanliness prevails. . . the cleaning staff must be wonderfully efficient. We passed into the spacious dining hall planned to seat 800 people. Again, we were impressed with the atmosphere of harmony and well-being and we felt that meals partaken in these surroundings must be of equal refreshment both to mind and body.

“The floor of polished maple can be converted at short notice into a fine hall for dances, and other social functions. At one end of the apartment is erected a platform for concerts, theatricals etc. In another corner is a kinematograph which displays films of an educational and historical character from time to time.

“Closely adjacent are the girls’ rest and reading rooms, and the men’s smoking room. A pleasing feature in these apartments are the galleries of portraits of long-service employees, which are given place of honour.”

I wonder if the new residents of the upmarket apartments will ever be woken in the middle of the night by the ghostly gossip of machinists, and the rhythmic thrum of so many sewing machines…

I worked in that building from 1986 to 1990, and earlier when was still at primary school I remember attend the SSEB Childrens Christmas parties.