An eye on the past 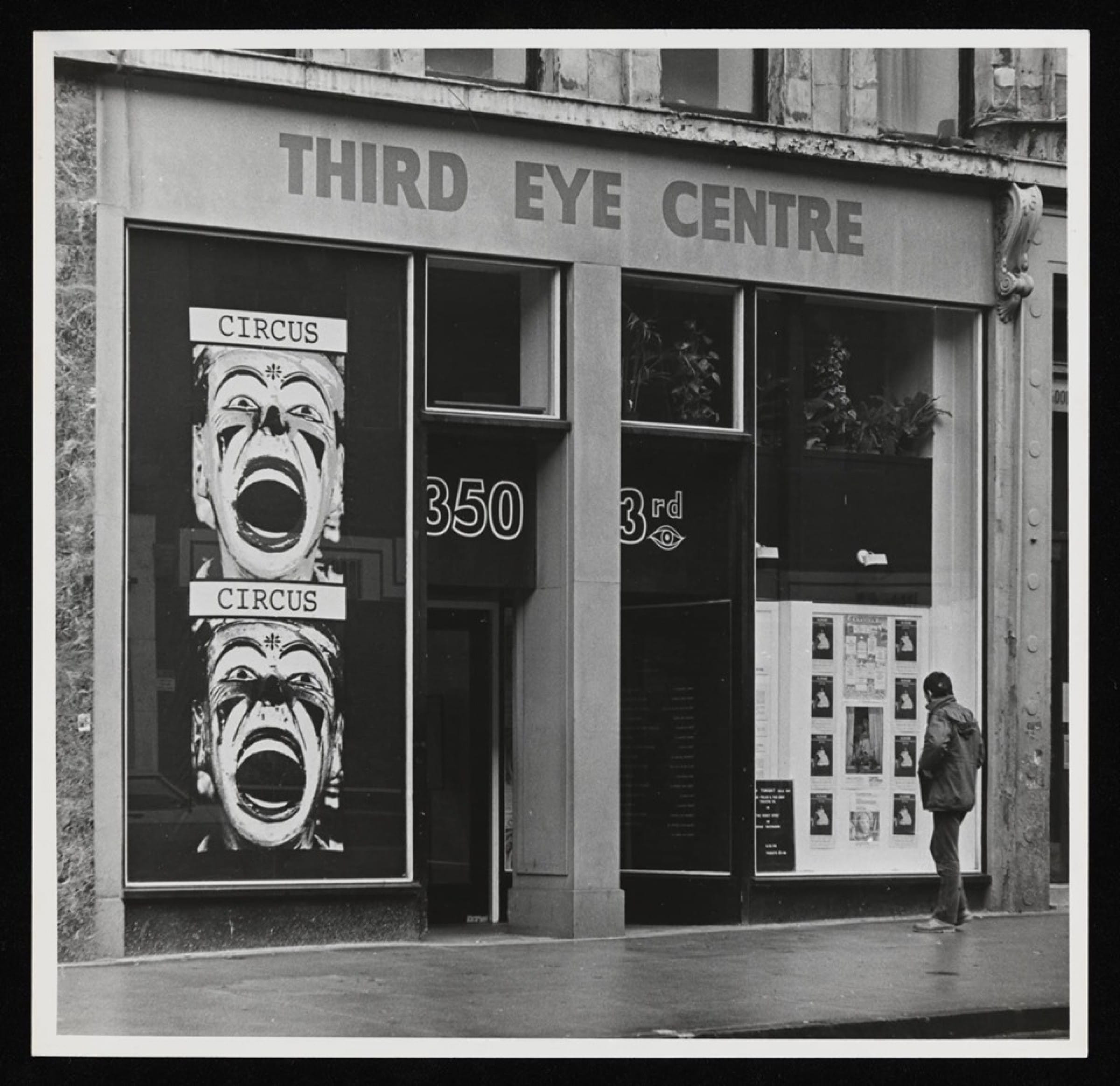 Hair brushed, teeth combed, and a clean semmit on - after all, it's not every day you are asked to say a few words at the launch of the Doors Open Days festival.

Wish me luck, I'm speaking at the CCA this evening.

Having been at the venue's opening, in May 1975, I still think of the building as the old 'Third Eye Clinic'.

Back then, I was only nine, the lace was filled with longhairs, with cardboard 'third eyes' stuck in the middle of their foreheads, and the whole building ponged slightly of damp and, what I was later to discover were 'jazz Woodbines'.

Stranger still, the CCA's upstairs bar is carved out of part of a space which, during WWII, was a dance studio, where my art student mum used to take classes. Later still, it was the Maryland Club, where Pink Floyd played an early gig. By the time I started going to the venue, it was called Maestros.

I may have to stick my nose into that bar tonight, to see if I can hear the echo of my mum's tap shoes, and the ghostly voice of Syd Barrett. I'll also have to have a rummage, to see if I can locate any of the many brain cells I left in the old place...

During Doors Open Days week, I'll be doing a Lost Glasgow talk, on the Thursday night, and a blether, at the Dear Green Coffee roasterie, on the Saturday morning.

Syd Barret had left the pink Floyd when I saw them at the Maryland. Great night all the same.