An opium eater, and a ceramic sensation 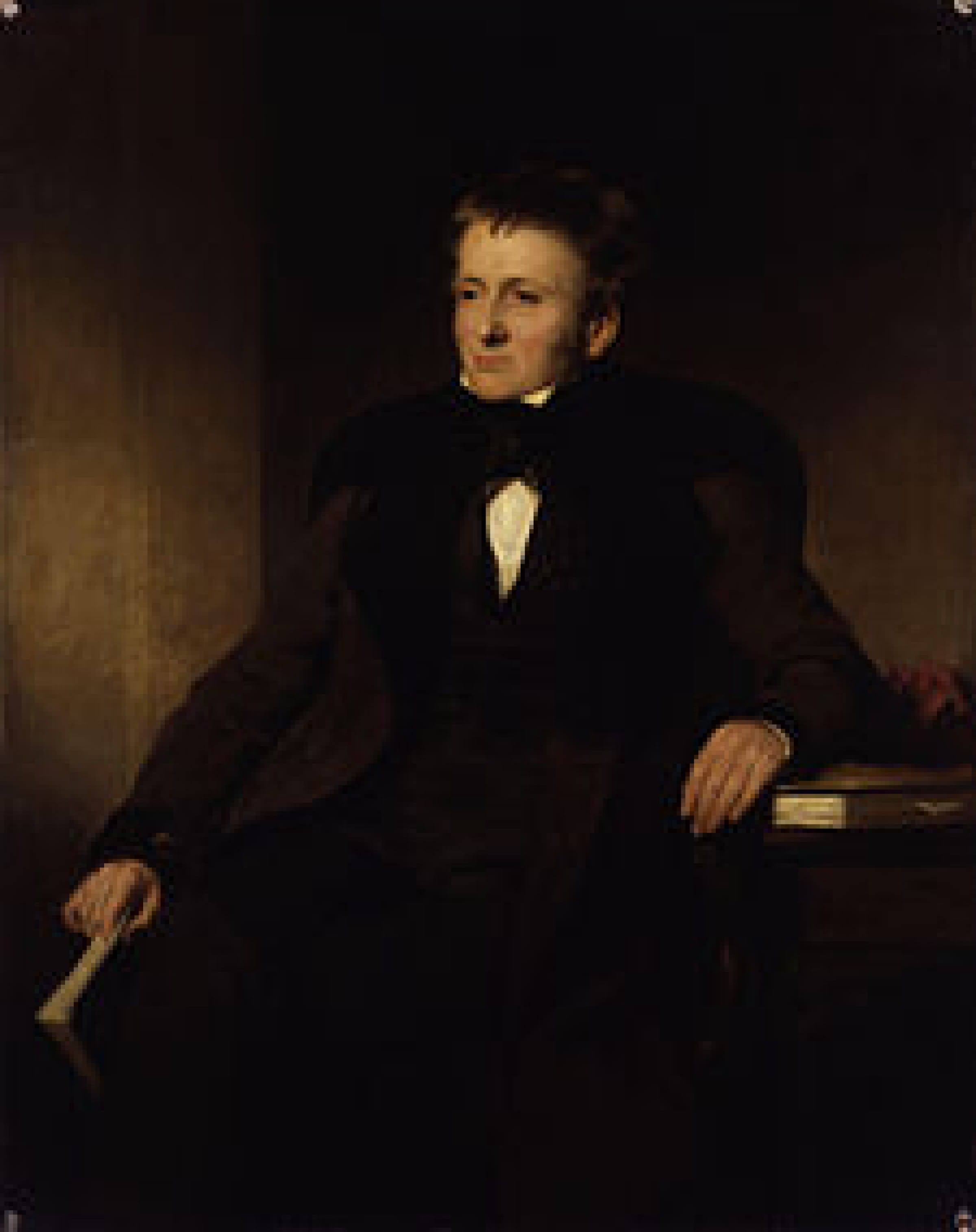 Mention English essayist, journalist and poet Thomas de Quincey (1785-1859), and most folks, if they've even heard of him, will think of the smart salons on literary London, and the laudanum dens near the Thames.

In 1841, in a effort to escape his creditors, de Quincey did a midnight flit to Scotland, taking up temporary residence in a number of properties in Glasgow. In the 1841 census, he was staying in High Street, although we also know that he later lived in a house at Dean Place in the Rottenrow.

The reason for this post, is that he also briefly lived in Renfield Street, on the site of today's De Quincey House.

Enter today's Gin71 bar, on the corner, and it's like stepping into a ceramic symphony, a world-class, wally-tiled wonder, which was, bizarrely, originally created as the front office of the Prudential Insurance Company.

More oddly still, at some point in the late 1950s, the wonderful tiling was all boxed in, behind a lowered ceiling, and partition walks. You can only imagine the developer's delight when the later additions were removed to reveal this testament to the tilers' art.

I first remember it as De Quincey's Pub, then a fairly upmarket bolt hole, with the more raucous Brahms & Liszt (complete with its giant barrels of free monkey nuts in the basement).

Despite his erratic lifestyle, De Quincey lived to the then ripe old age of 74, dying in Edinburgh on 8 December 1859.