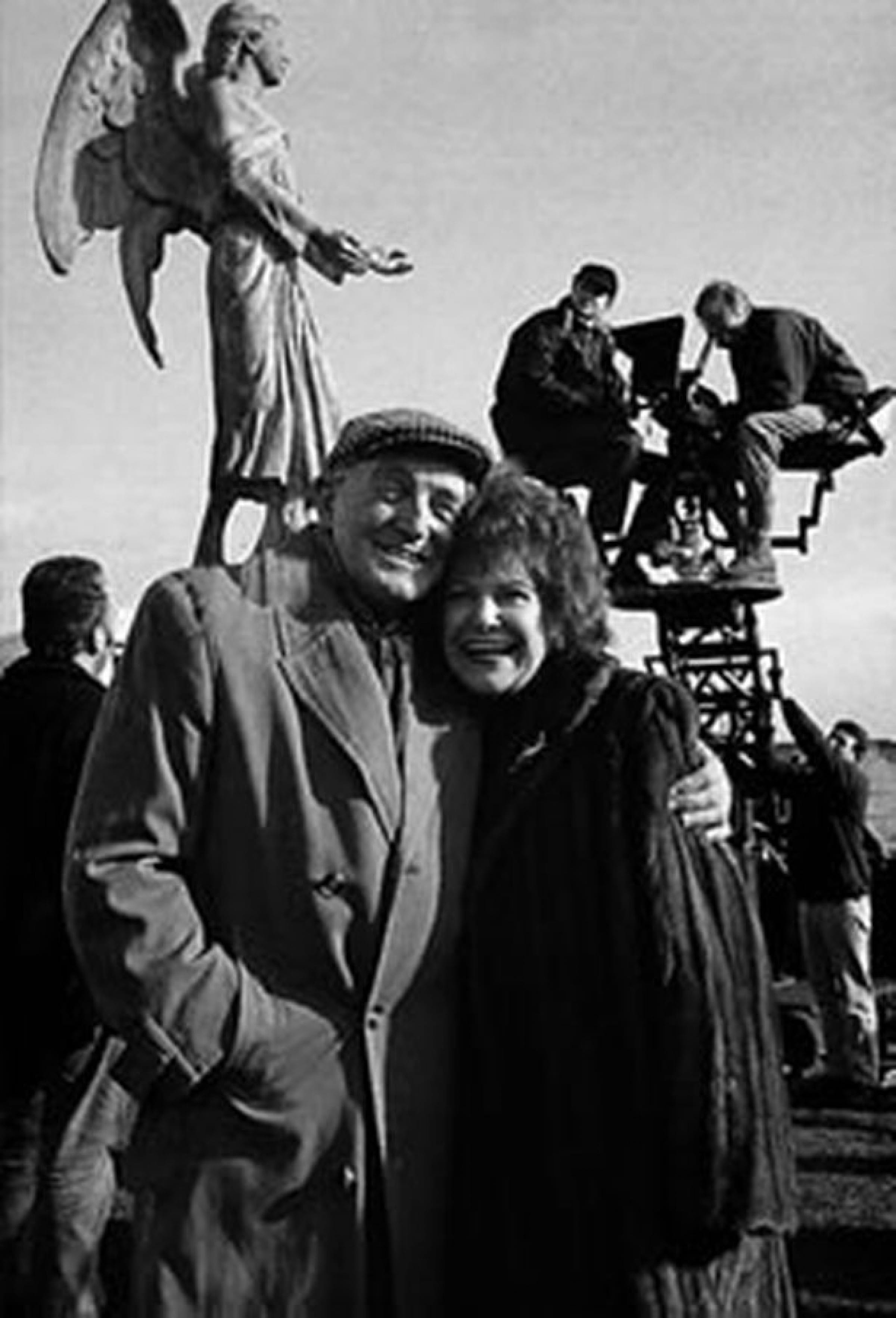 If you don't know her name, she was the wee sister of our own Jimmy Logan, and the daughter of Glasgow music hall stars Jack and May Short.

Her passing breaks the last golden link in a chain that dates back to Glasgow's old Metropole Theatre, in Stockwell Street, where the Logan Family were always a big draw.

And what a life Annie led; brought up my an aunt in the USA, she was a child star in Hollywood (playing opposite Judy Garland), a songwriter, a vocal coach, a jazz singer, and club owner.

In the 1950s, she became part of the inner circle in smoky nightclubs in 50s Harlem - singing with Duke Ellington and the Count Basie band, recording with Louis Armstrong, accompanying Billie Holiday on shoplifting trips and taking heroin with US comedian boyfriend Lenny Bruce.

When Annie was 16, she was able to return home and was reunited with brothers Jimmy and Bertie.

She said: “I admired Jimmy so much. I was so proud of being his sister. He was a good man. He really showed me Scotland."

Annie returned to the States and earned film roles in director Robert Altman’s Short Cuts and Superman III. But one of her most bizarre claims to fame was to provide both the speaking and singing voice for Britt Ekland’s character in the cult horror film The Wicker Man.

“I saw Britt at the hairdressers and she said to me, ‘Fank you for geeveeng me the Scoteesh tones’.”

I only ever caught Annie live once, in Glasgow, but, what a voice!

Her onstage stories, anecdotes and jokes would by turns have you both laughing and crying.

As she once said: "I see Glasgow as being highly superior to London."

Do yourself a favour, and Google her work as part of the trio Lambert, Hendricks & Ross - it'll blow your socks off.