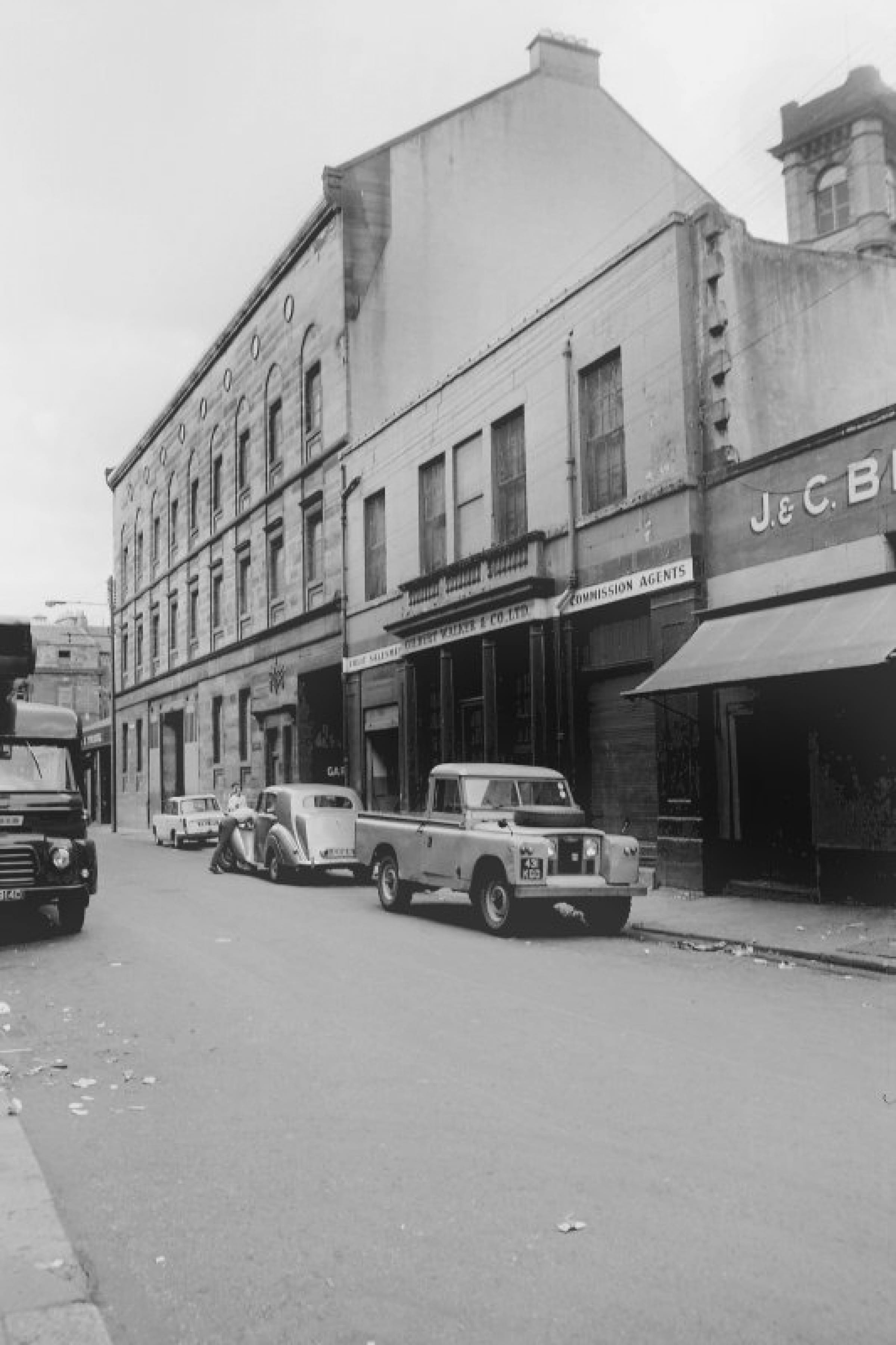 There's change afoot at one of my favourite pubs, Babbity Bowster, with the news that it is changing hands.

Built in 1790, its listed, columned façade is rumoured to have been designed by Robert Adam. Originally designed as a tobacco merchant’s town house, it later became the Kingshead Inn.

Its then landlord, John Drummond wasn't just any old spirit merchant; he was also a police dungeon contractor.

The house, in what was then called Stirling Street, was built on part of the site of the city's old Dominican Monastery, whose monks, due to their dark robes, were known as the Black Friars.

Yet, despite its historical importance, it was under serious threat of demolition. Only a two-storey facade existed, but research showed there had once been a third storey, graced with a distinctive pediment.

It was a roofless, derelict banana-ripening store, belonging to Gilbert Walker & Co, when bought by livewire, one-eyed landlord Fraser Laurie. He lavished his love and savings on the place before throwing open the doors in 1985, when it became the most eastern outpost of the then emerging Merchant City.

With six guest rooms upstairs, and a basement restaurant, it found immediate success with the city's folk music fans, foodies, and senior journalists from nearby Herald and Evening Times HQ in Albion Street.

I first visited not long after it opened, when I accompanied my art teacher mum to what must have been Glasgow artist Norrie Kirkham's 50th birthday - a pretty boozy bash, featuring fabulous food and hilarious speeches.

Sometimes a slightly intimidating character, American guests were in the habit of addressing Fraser as Frasier, to which he would point at his rather fetching eye-patch and quip: “It’s Fraser - without an 'i’.”

The Babbity Bowster was an 18th century Scottish dance - “Babbity” meaning “bob at the” and “Bowster” meaning bolster or large pillow.

I leave you to decide who might have performed a bobbing dance at the edge of a bed and for what reasons. Some things never change!

With Fraser now ready to retire, the pub has been sold to Caledonian Heritable, the pub giant whose outlets include The Dome and Ryan’s Bar in Edinburgh.

I hope they put as much love, care, and personality into the place as Fraser and his team have done these last three and bit decades.

I had my wedding reception at Babbity Bowsers in 1989, lovely day, food and ceilidh band!