Black and white - and pure gold 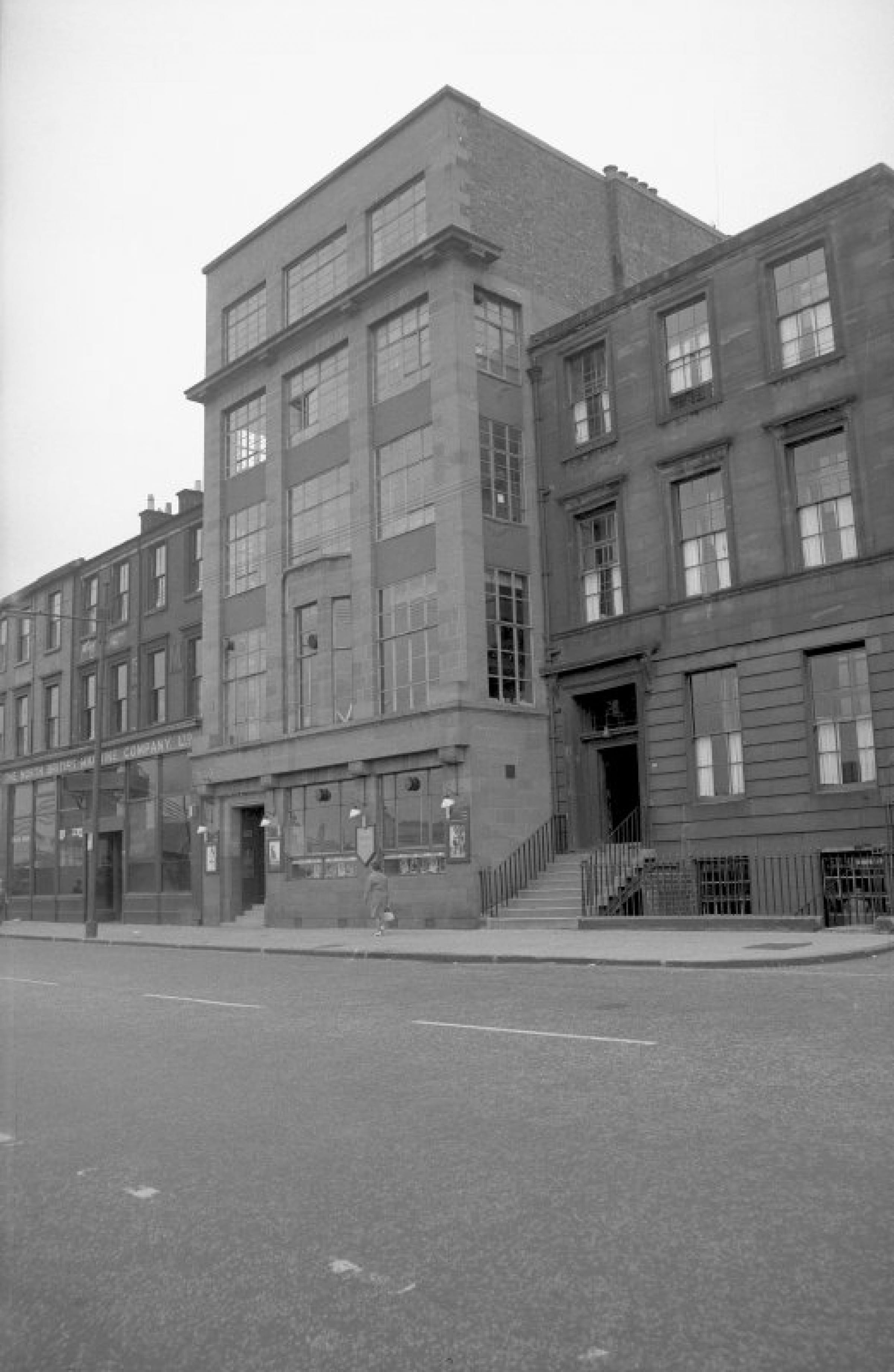 An early morning treat for you, with a sensational set of images, shared last night by a Twitter pal who wishes to remain anonymous.

He says: "I rescued a ringbound promotional book of 12 b/w photographs of Scottish Studios and Engravers Ltd., when it stood at 196 Clyde Street, beside St Andrew's Cathedral. The site is now home to the Archdiocese offices, just to the west of the Cathedral."

Doing a wee bit of digging, it turns out the building was called Dubrien House, and, remarkably, the company, established in 1929, seems to still be in business.

Being one of the UK's top studios, they obviously didn't shirk when it came to their own publicity shots - these images look as if they come straight from a Hollywood film noir - absolutely stunning.

Bunnet doffed to our pal, first for saving the pics for posterity, and, secondly, for sharing them with us.

I've also let our friend, a former printer, add his own captions.

More about clyde streetMore about printersMore about st andrew's cathedral