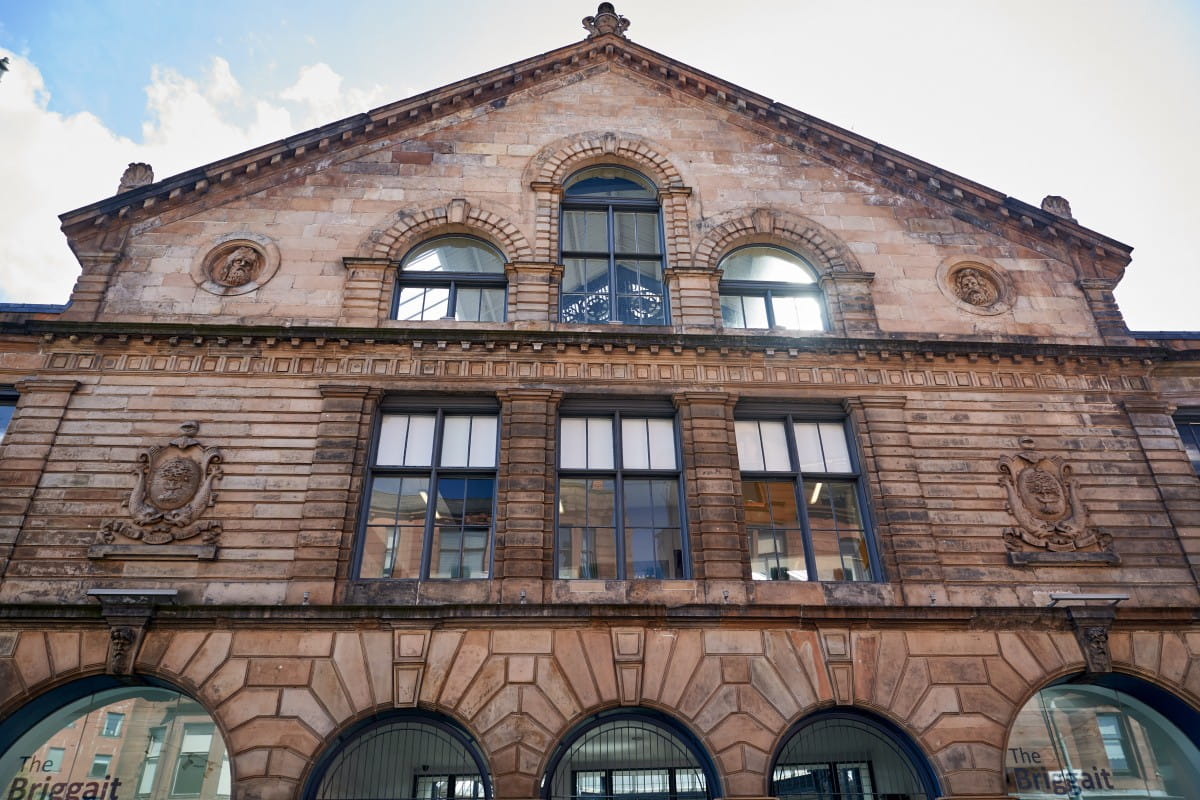 Cast iron case for the Briggait 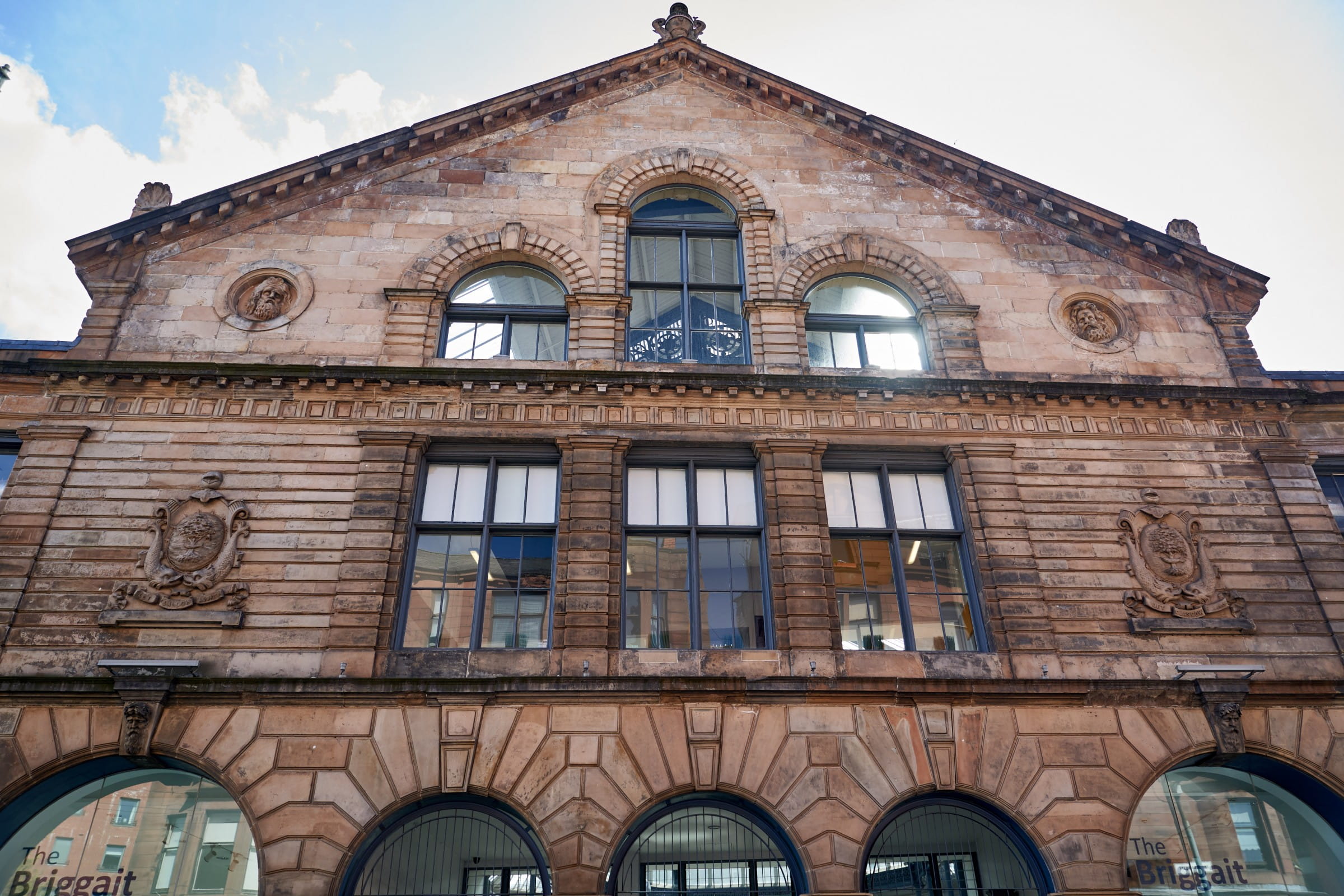 The Briggait, a delightful Grade A listed building in Glasgow’s Medieval centre, is a rare beast in a city sometimes better known for pulling down its beautiful buildings, rather than preserving them.

For more than 100 years it was the city's fish market, benefiting from its proximity to the Clyde and the incoming fleets of small fishing boats.

It closed in the 1970s and went down a familiar path - neglect and abandonment. The first whispers of demolition began to be heard, but a charitable trust was formed and the fight to save the Briggait began.

For a while, it was home to a cluster of small boutique shops, but that venture failed, and again the old Briggait was left to succumb to nature and the elements.

That's when the wasps flew in and made the Briggait its nest.

But let's go back to the beginning. Built in 1873, the Briggait has been described by Historic Environment Scotland as ‘Scotland’s most important collection of surviving market halls’.

Previously the city’s merchants built their Guildhall, incorporating the Briggait steeple, on the site. The year was 1665 and the steeple was designed, in part, so, that once the river was deepened, the wealthy merchants (for that read slavers and plantation owners) could climb to the top to catch a first glimpse of their cargoes arriving on the Clyde waterfront.

According to Clyde Heritage: “Given the importance of trade in Glasgow, it is not surprising that the Merchants' House became an influential body.

“It campaigned for the deepening of the Clyde and was active in support of British attempts to crush the rebellion in the American colonies in the 18th century in order to protect the tobacco interests of its members.“

“In the 1870s the merchants removed to a splendid new Merchants' House at the corner of George Street and George Square, commissioned from J. J. Burnet, which incorporates some panels and carved stone probably salvaged from the earlier building.”

The old Merchants' House was demolished to make way for the Briggait Fish market.

The building was designed by the architects Clarke & Bell in the French Renaissance style, with painted stone facades and, inside, a spectacular galleried market hall of cast iron and glass.

There is some suggestion councillors and merchants availed themselves of a "fact finding mission" (read jolly) to France and the Briggait does, indeed, bear an "attractive similarity" to the famous Les Halles markets in Paris (completed 1854).

The Glasgow version was extended in 1886 and again in 1903, enclosing the Merchants' Steeple which now emerges through the roof of the market building.

The fish market closed in the 1970s and typically Glasgow City Council decided the old Briggait – one of the city's iconic buildings – was no longer required.

There followed a campaign to save the building and an ill-fated 1980s shopping mall was put in place, but this also closed, and the building was again under threat.

It was only when Wasps, an artists’ charity, got involved, that the old Briggait looked as if might actually survive.

And survive it has. Wasps (Workshop & Artists Studio Provision Scotland) provides affordable studio space to artists all over Scotland,

They made plans to transform the old fish market into a major arts hub for the city. The artists moved into the crumbling rooms and the faded grandeur of the main hall. They have remained ever since.

The stunning 1873 courtyard, with its galleried cast iron glass-roofed hall, is perhaps the most impressive space architecturally,