Catch a falling star at the Barras 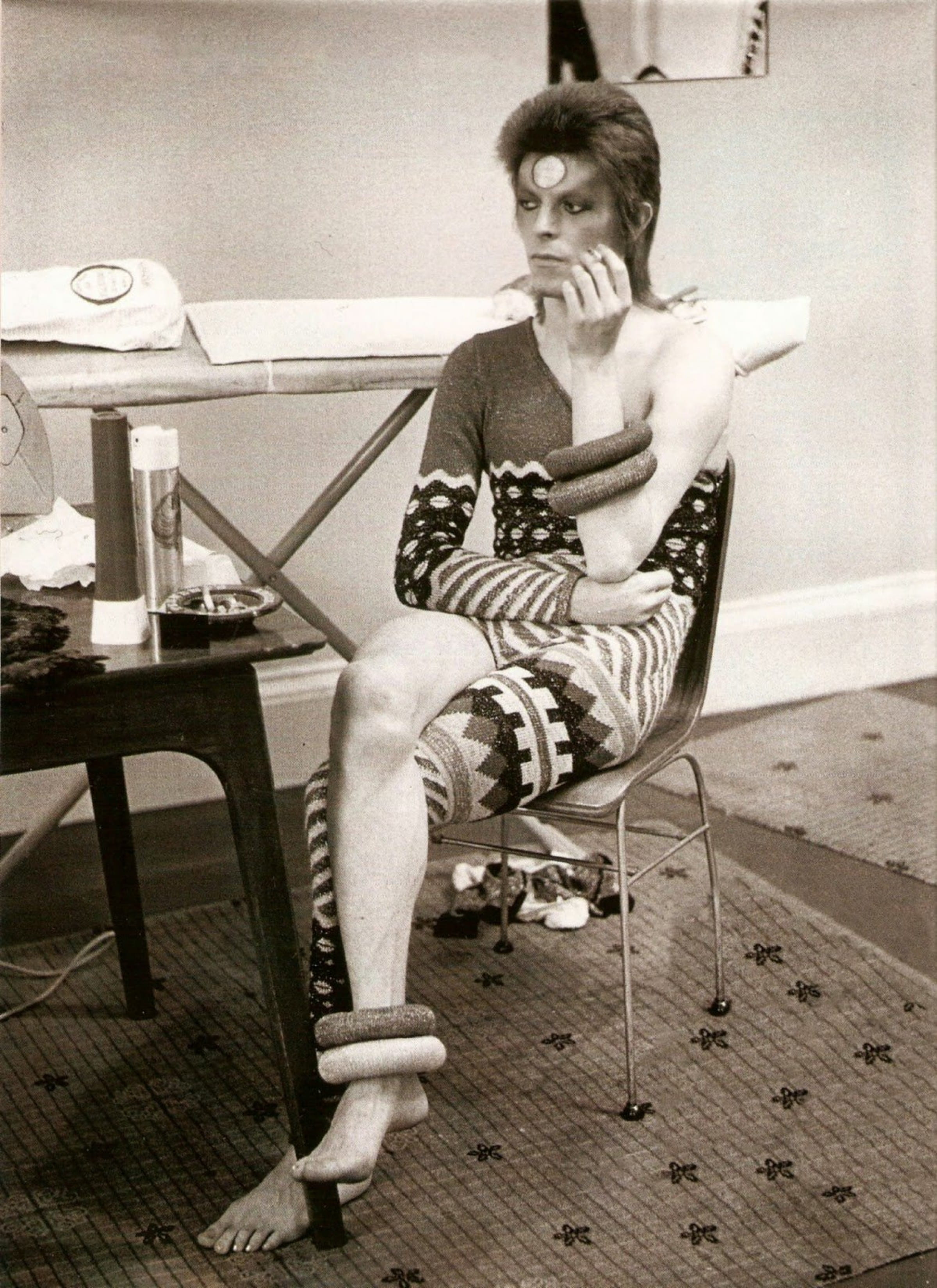 Look who would have turned 73 today.

David Bowie, backstage at Green's Playhouse (later the Apollo) in May 1973.

In July 1997, while rehearsing for a gig at the Barrowland Ballroom, our Starman caught a falling star, when the sheer volume of the band dislodged one of the day-glo plastic stars from the venue's ceiling.

Rather than hand it back, Bowie awarded the star pride of place in his Paris apartment – a lasting memory of his gigs in Glasgow.