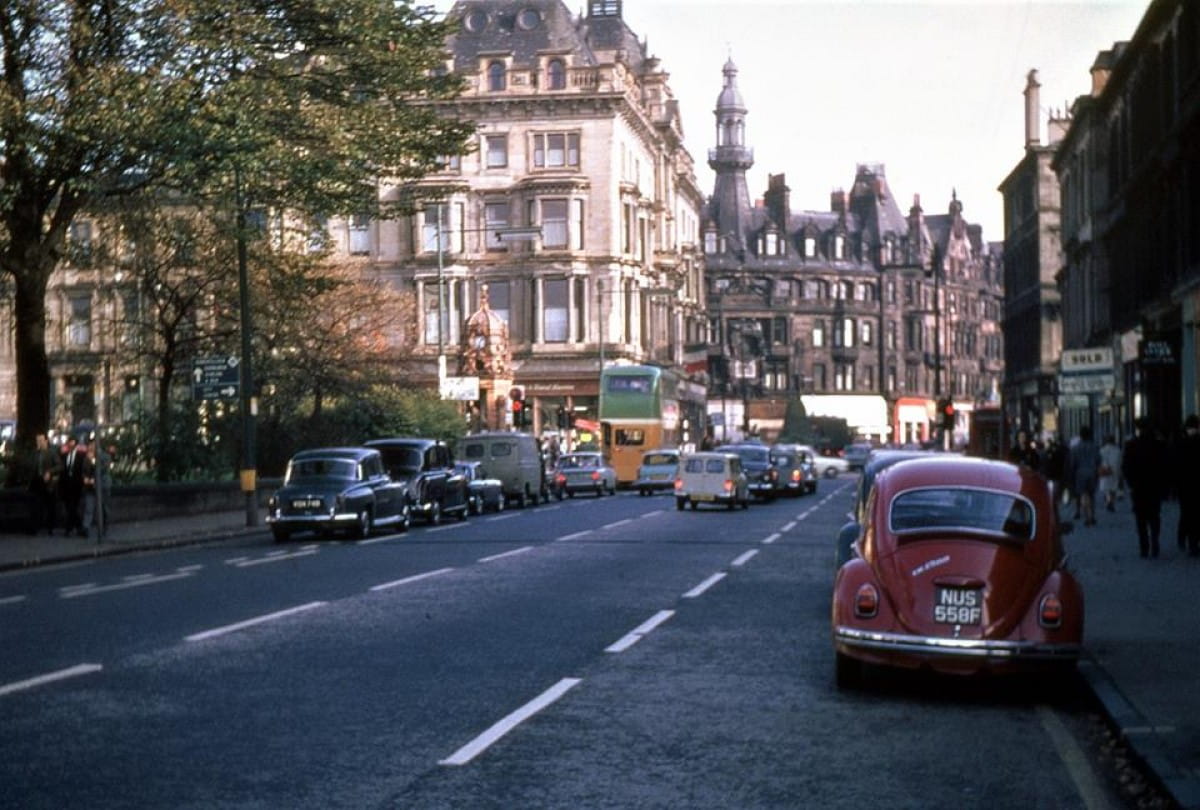 Charing Cross. - then and now 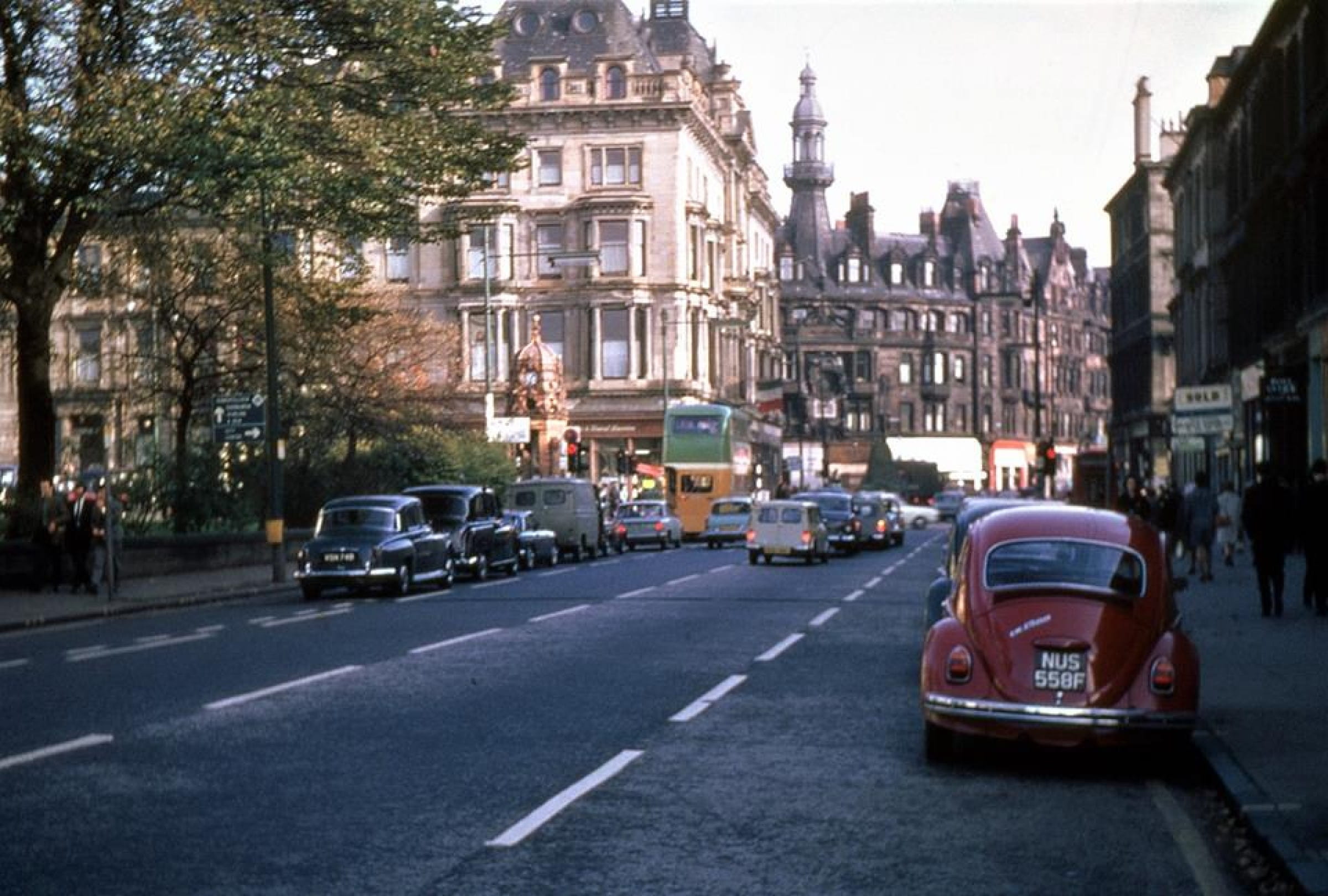 A wonderful 'Then and Now' comparison shot, from Douglas Thomson, showing a corner of what was lost to the building of the M8.

Douglas says: "Charing Cross in 1968 and 2018, showing how half a century can change even a still-familiar scene. The 1968 shot is from my late-uncle's collection, and was probably taken when he became aware the Grand Hotel on the left was shortly to be dismantled, to make way for the brand new M8. It was enjoyable trying to match his shot as closely as possible 50 years later."

Now, the thing that I love, is that a wee bit of the Grand Hotel survives to this day.

Visit Cafe Gandolfi, in the Merchant City, and you can still push your way through one of the old revolving doors, which was saved from the demolition by an enterprising young city architect.

Every time I go in, I like to think I'm pushing through the same door that Buffalo Bill did when he dined at the Grand in 1891!

Zooming in on the 1968 photograph, I'm curious as to which tricolour is flying outside the hotel; not sure if it is an Irish, Italian, or French flag on the pole?