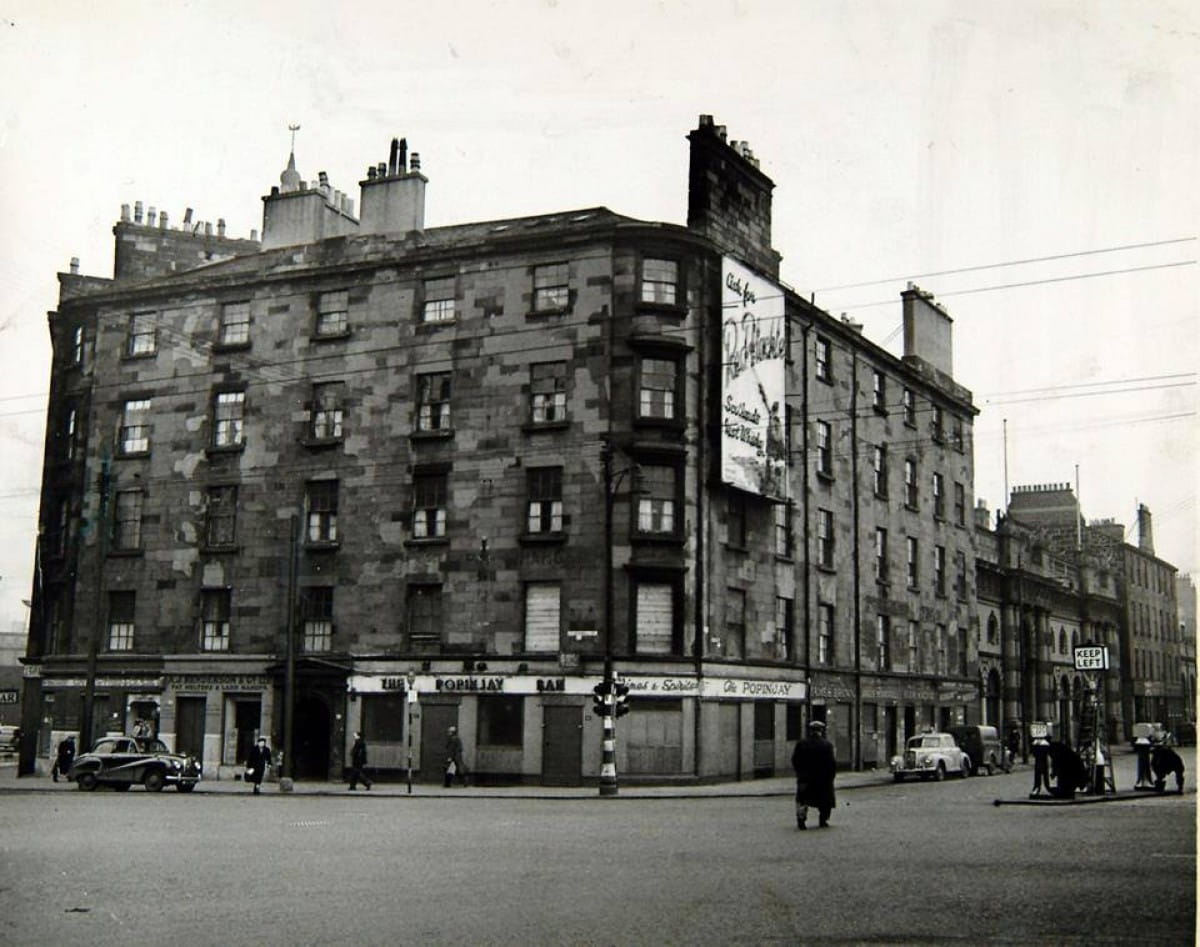 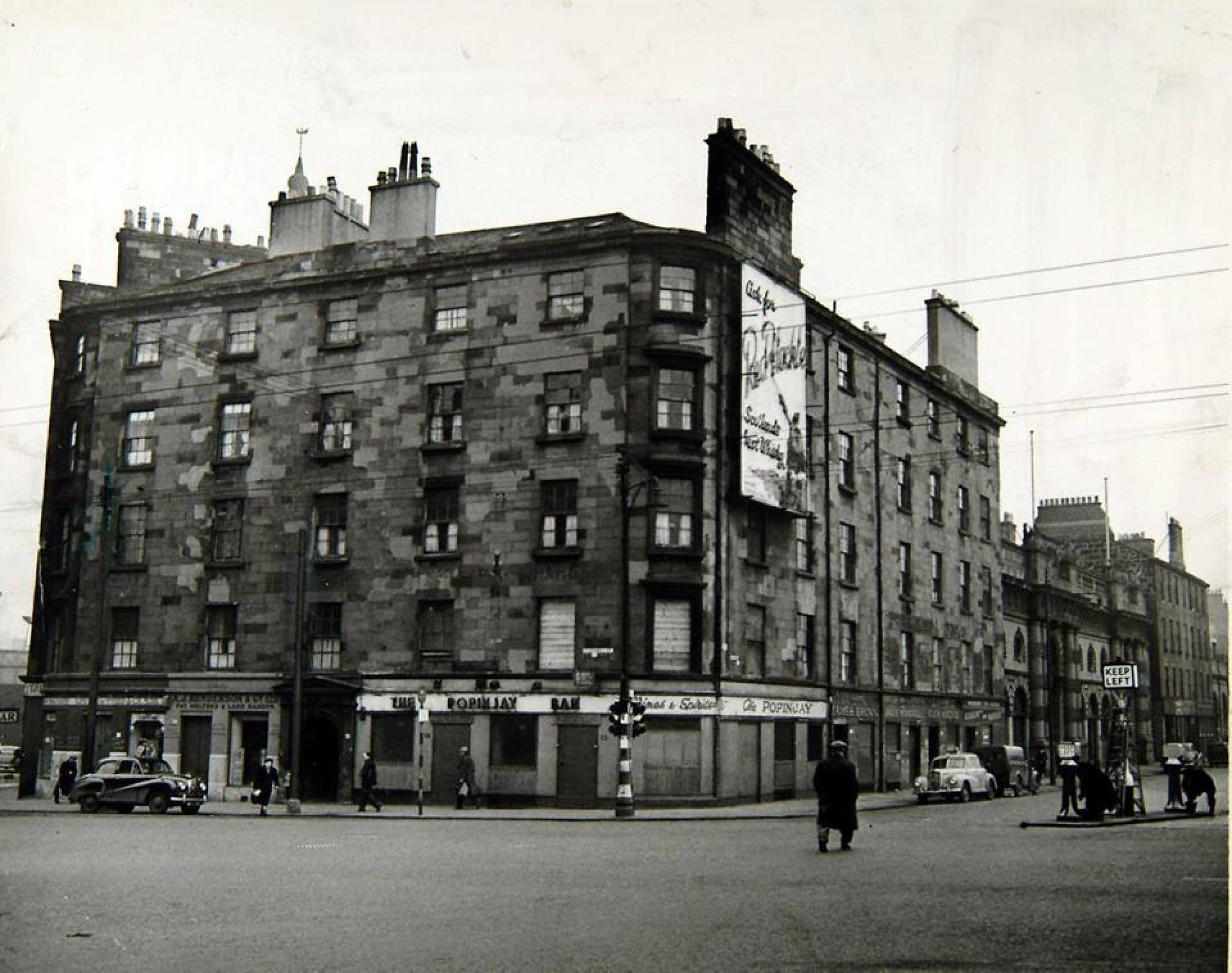 Seven years ago tonight, as a journalist, I was the late news sub on the Evening Times when the Clutha helicopter tragedy happened.

A colleague, a former member of Esperanza, the band who were playing that night, had gone to see his pals play. He phoned in the news, moments after the impact. He said: "I'm standing in the street, and covered in stoor. I think a helicopter has just hit the building."

He had to repeat that message to me twice before the news sank in.

Half an hour off press time, it was the only occasion in my life I had to phone the printers and say: 'Hold the front page'.

The rest of my night was busy, but as nothing compared to the work of the our rescue services, the bar's regulars, and our fellow citizens.

This picture of the bar, in the 1950s, was taken when it was called 'The Popinjay' and still had four storeys of tenements atop it. It was only the thick, ground-floor walls of the building which helped prevent more loss of life in the helicopter tragedy.

Built in 1814, the year before the battle of Waterloo, it was another five years before the locals could toast the Iron Duke's victory over Old Boney, as the premises weren't granted a licence until 1819.

The pub, long a favourite with workers from the next-door Briggait fish-market, has operated under a variety of names over the years; McLaughlin's Bar, The Popinjay, The Weeman's, The Merchant.

With the bar now reopened, and music and laughter back in place, I wish licensee Alan Crossan, his staff, and the whole Clutha family, best wishes for the future.