Fangs for the memories... 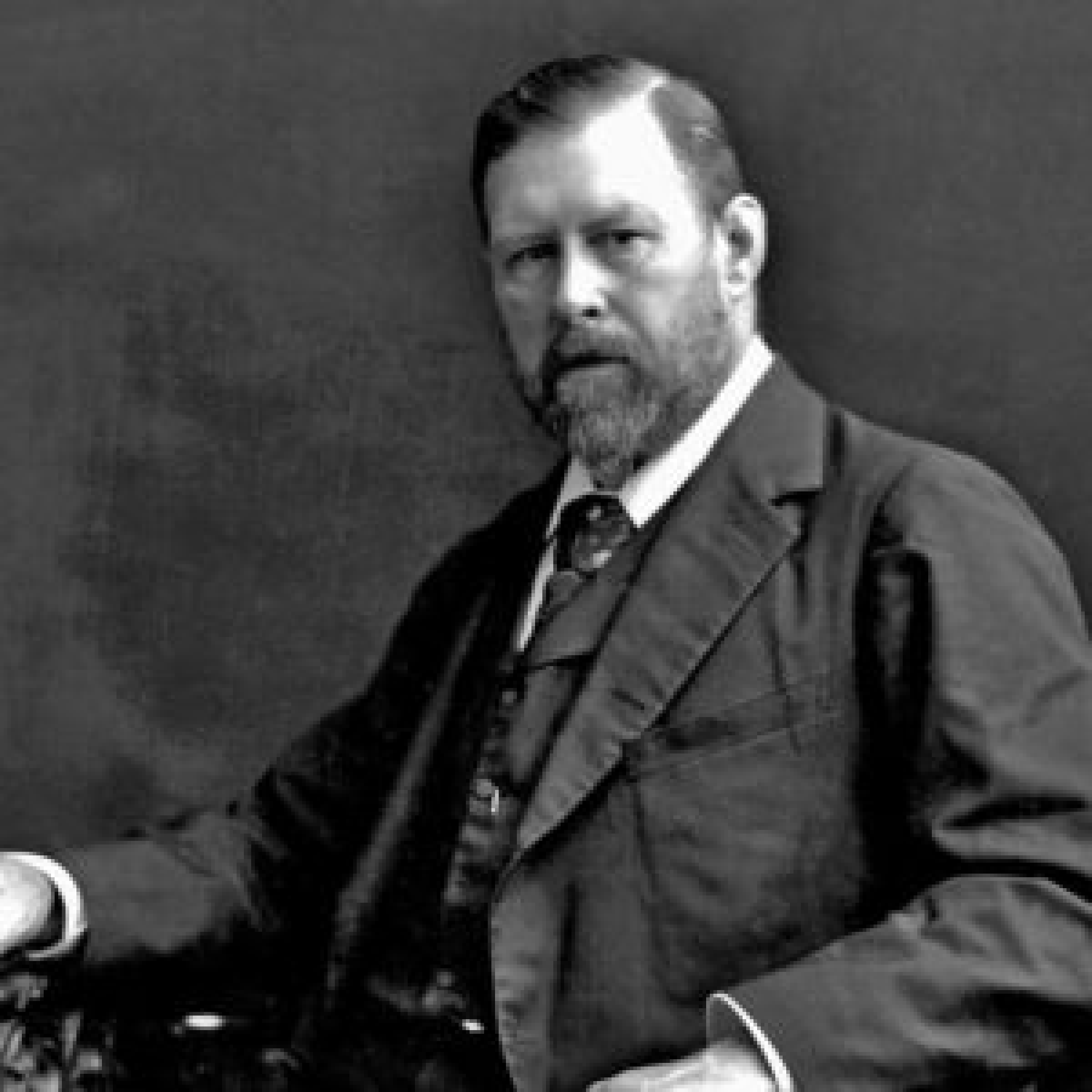 If you enjoyed - were terrified by! - last night's first episode of the BBC's new adaptation of Dracula, then get your teeth into this; Scotland helped inspire Bram Stoker's bloodsucking Transylvanian count.

Irish-born Stoker, who worked as the personal assistant of actor Sir Henry Irving, and as the business manager of London's Lyceum Theatre, holidayed every summer between 1893 and 1910 at Cruden Bay, in Aberdeenshire, often staying at the town's Kilmarnock Arms Hotel.

He started writing Dracula there in 1895. The hotel guest book with his signatures from 1894 and 1895 still survives. The nearby Slains Castle (also known as New Slains Castle) plausibly provided the inspiration for Castle Dracula. A distinctive room in the castle, the octagonal hall, matches the description of the octagonal room in Castle Dracula.

Stoker also has links to Glasgow. In 1904, he sponsored the Glasgow School of Art's 'Bram Stoker Medal for the best imaginative work of the year'.

In a further twist of fate, the third and final instalment of the BBC adaptation - to be screened on Friday - has been directed by my one-time Rock Garden drinking buddy, Paul McGuigan.

Back in the day, when I knew Paul, he was an aspiring photographer, and a gang of us would go to gigs, and dancing at Maestros, in Scott Street.

His camera was never far from his hand, and his B&W photos of live gigs used to decorate the walls of the Fixx pub, in Miller Street.