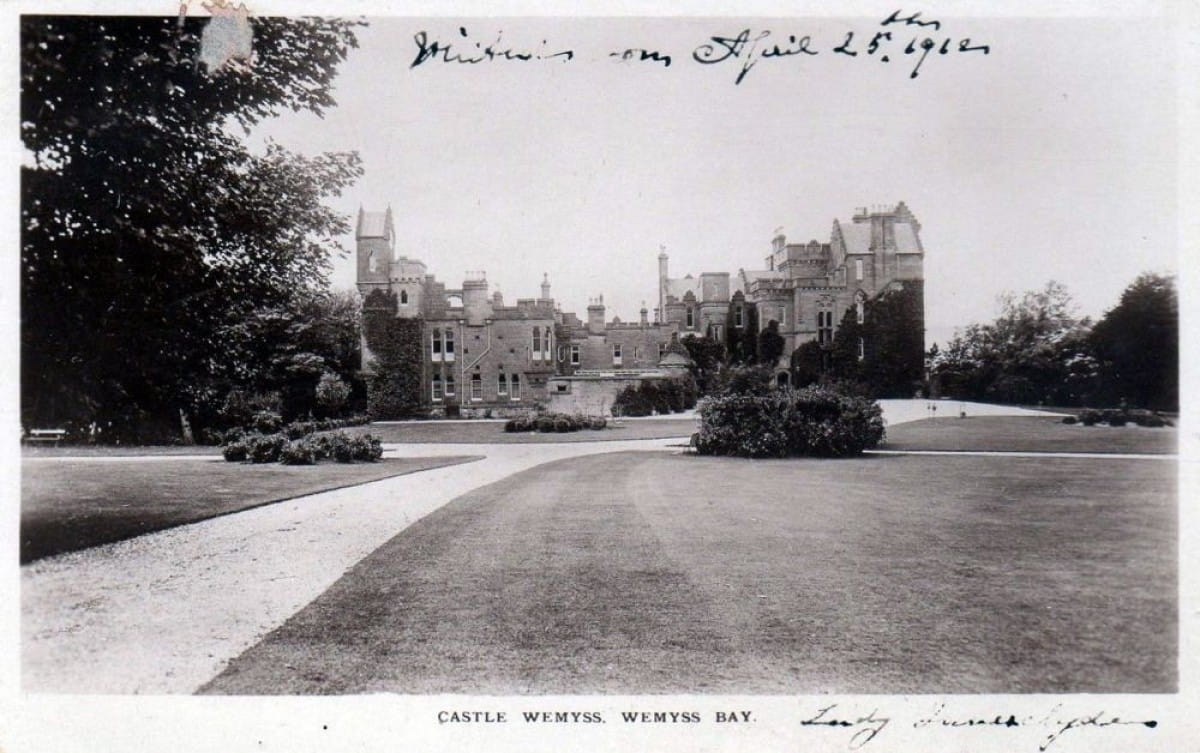 Fit for an Emperor 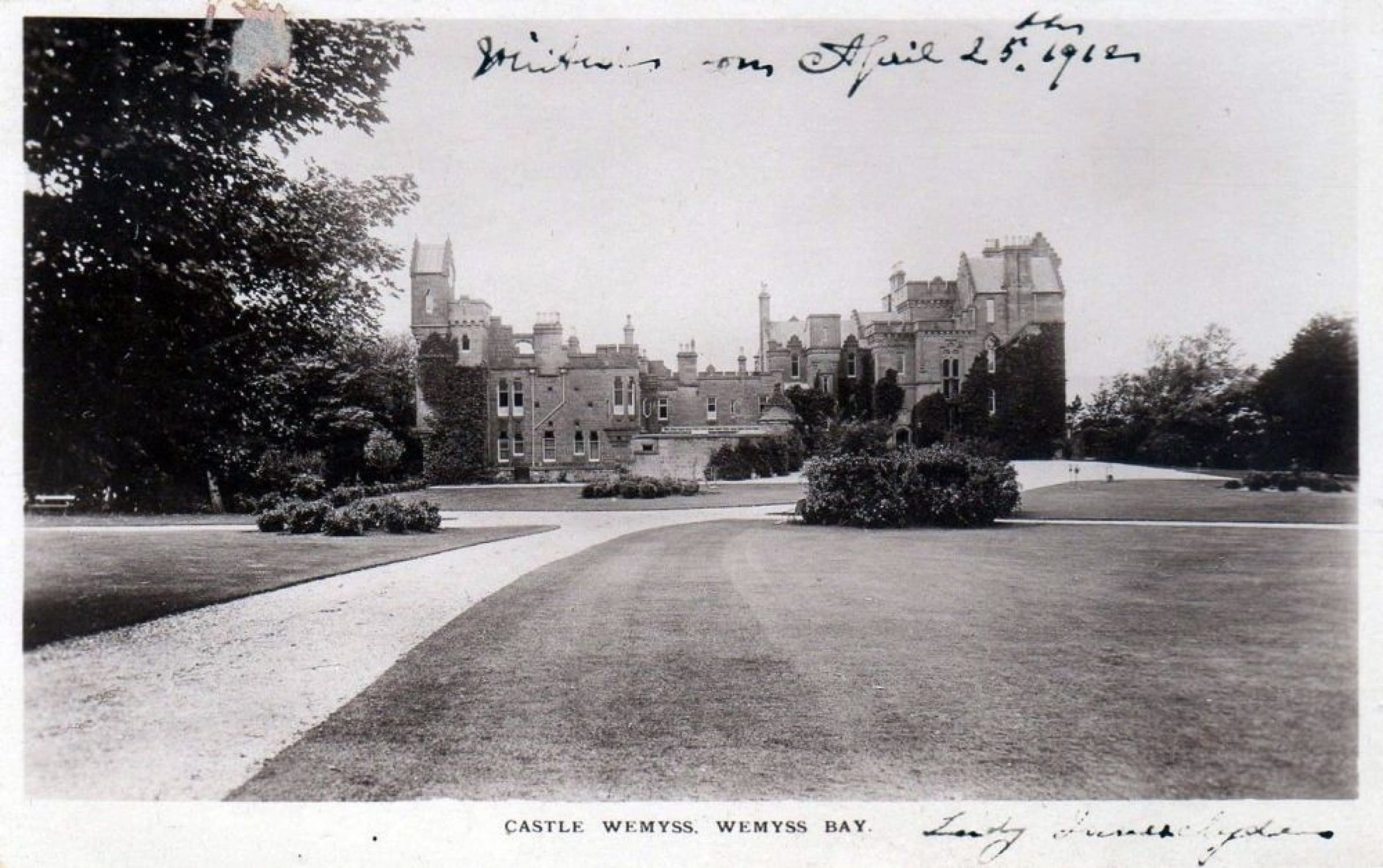 Where did Emperor Haile Selassie of Abyssinia/Ethiopia go on his holidays in June 1936?

Why, Wemyss Bay, of course.

Mind you, it wasn't a caravan park for the Emperor and his entourage, they stayed at Castle Wemyss.

Mr. Charles Brown was responsible for the building of Castle Wemyss. The estate was bought in 1860 by Mr. John Burns, later to be Lord Inverclyde, who enlarged the castle to the design of Billings. He also built a pier and designed gardens, conservatories and a tennis court. Alan, 4th Baron Inverclyde, succeeded his father in 1919.

Many notable guests are known to have been entertained at the castle including General Sherman (Commander in Chief of the United States Army), Haile Selassie, and the Royal Family, who visited in 1947 for the review of the fleet.

Lord Inverclyde died in 1957 and, as there was no direct heir, the castle was sold for development to a builder. The castle fell into ruins and the land was eventually developed into a housing estate in the late 90's.

You can follow this link to see the Emperor arriving in Glasgow, and going for his lunch at the City Chambers - bet he was dreading that! - https://www.youtube.com/watch?v=03FzSryV7IU

His arrival also gave the Daily Record a chance to try out its new colour-repro printing system - a world first.

At least have the decency to post a link back to where you copied and pasted this article from!
https://www.wemyssbay.net/item.php?pg=gct&pd=1022&it=240