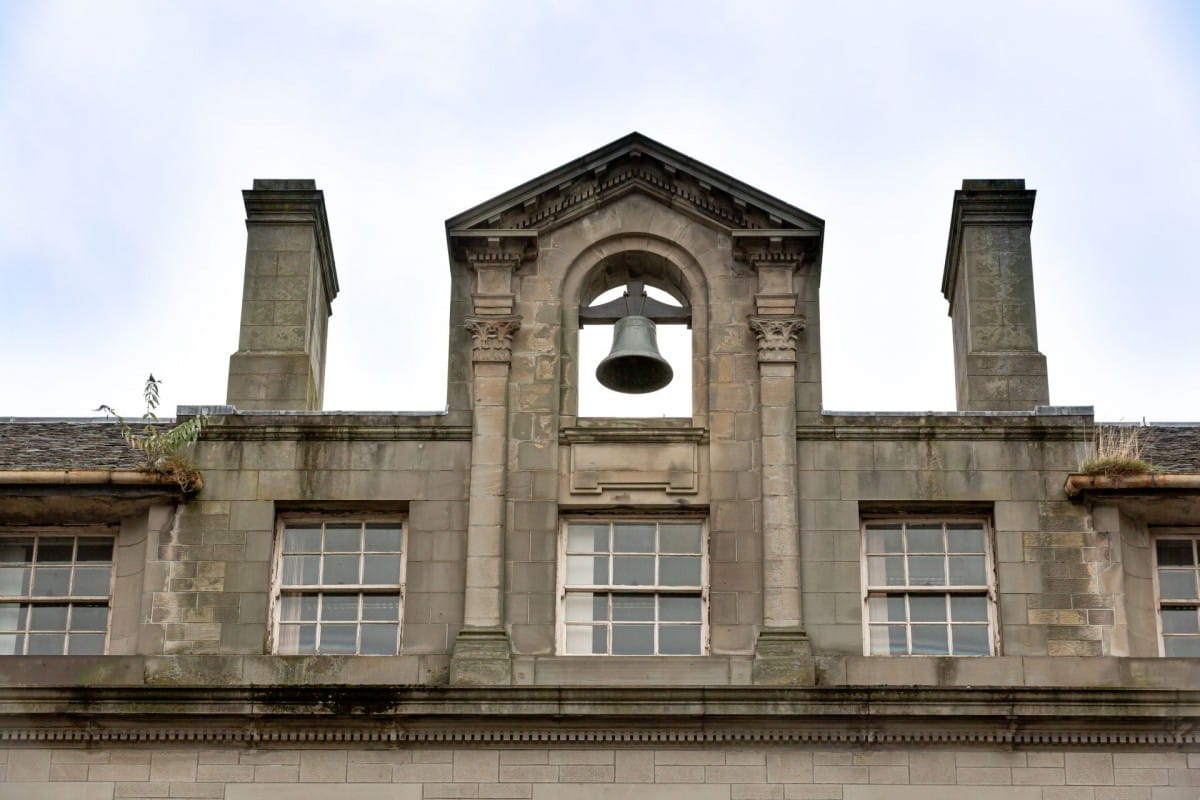 For whom the bell tolls... 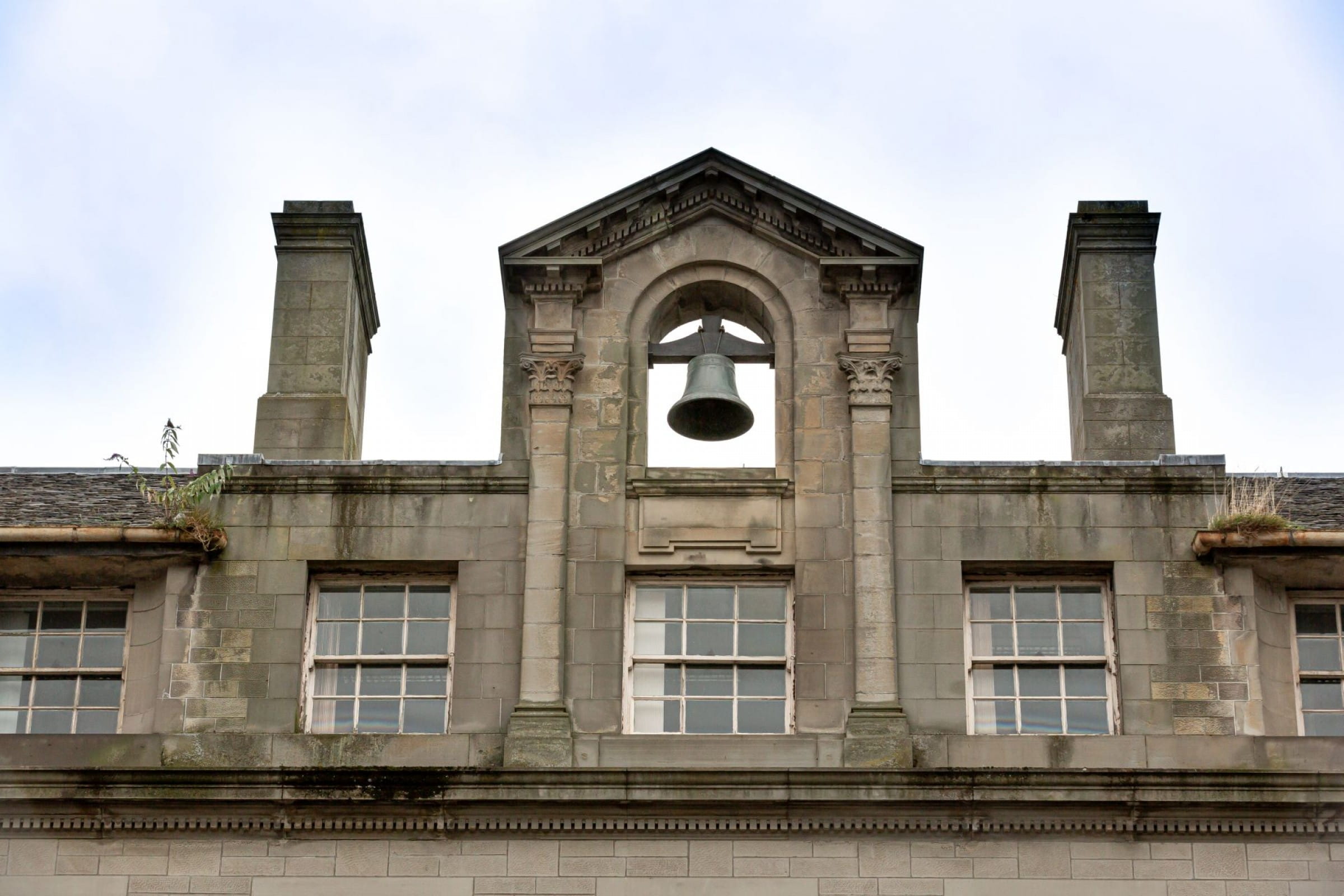 If you have big ambitions, and very deep pockets, there's a unique piece of city history up for sale - the huge, and very impressive campus of the former High School of Glasgow.

The subjects, which are Grade A Listed, were later occupied by Strathclyde Regional Council and Police Scotland. The buildings comprise five distinct blocks, together with two gatehouses and a smaller modern addition.

To say this is the biggest, and most important property deal in the city for some years would be an understatement.

Whatever happens to the site - conversion to apartments, the creation of a new hotel - I hope the style and integrity of the beautiful buildings are maintained.

At a time when the city is losing much of its Victorian character, the range of the old High School buildings, designed by Charles Wilson in 1846, are one of the architectural jewels in our crown, and must be looked after for future generations.

The ghosts of thousands of former old boys will be looking down (or up!) and watching...

The original school was founded as the Choir School of Glasgow Cathedral in around 1124, and later became known as Glasgow Grammar School. It was housed in Greyfriar's Wynd until 1782, when it moved to new purpose-built accommodation in George Street, but it moved again in 1821 to new premises between John Street and Montrose Street.

The name was changed in 1834 to The High School of Glasgow, and in 1872 it was transferred to the management of the Glasgow School Board.

In 1878, the school moved into the former premises of the Glasgow Academy on Elmbank Street, when the latter moved to its new home in Kelvinbridge in the West End of the city.

In 1976, Strathclyde Regional Council reorganised education in Glasgow along comprehensive lines and closed the Boys' High School. The proposed closure was met with anger from former pupils and, the day after the closure of the Boys' High School, a new, independent, co-educational High School came into being. The new, purpose-built senior school is set among the playing-fields of Old Anniesland.

You can view the sales prospectus, with lots of pictures, at: https://www.theoldhighschool.co.uk/

More about elmbank streetMore about high school of glasgow