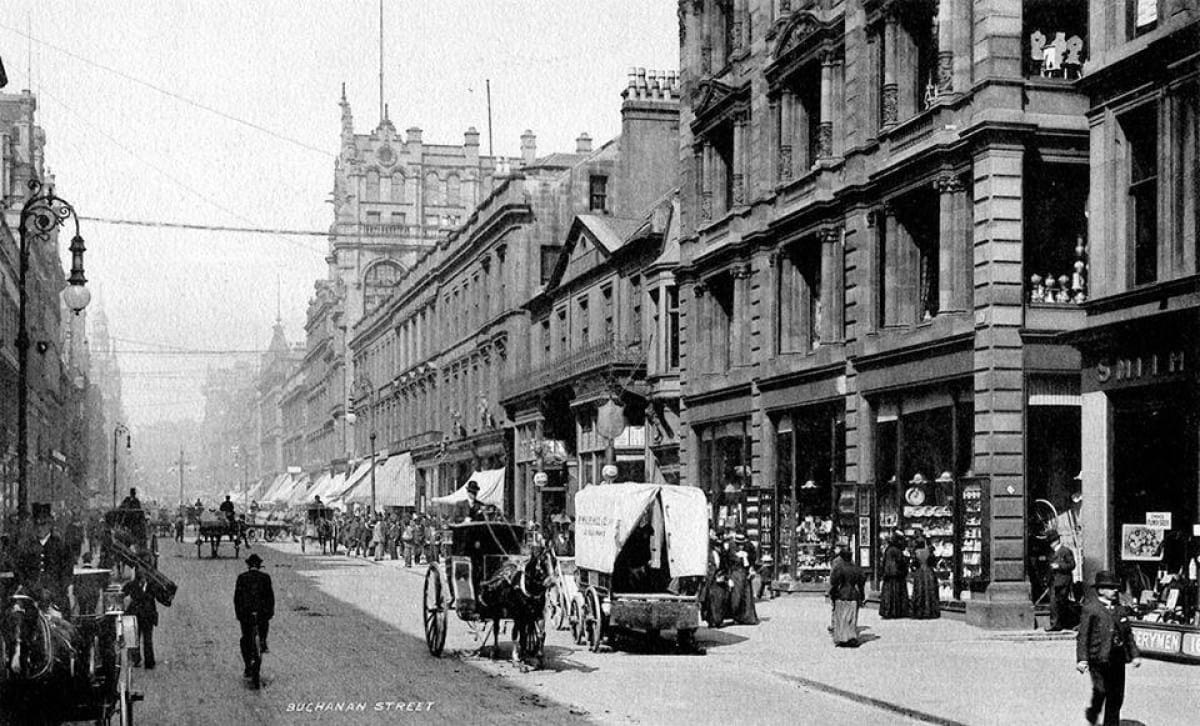 From Peterloo to Argyll Arcade 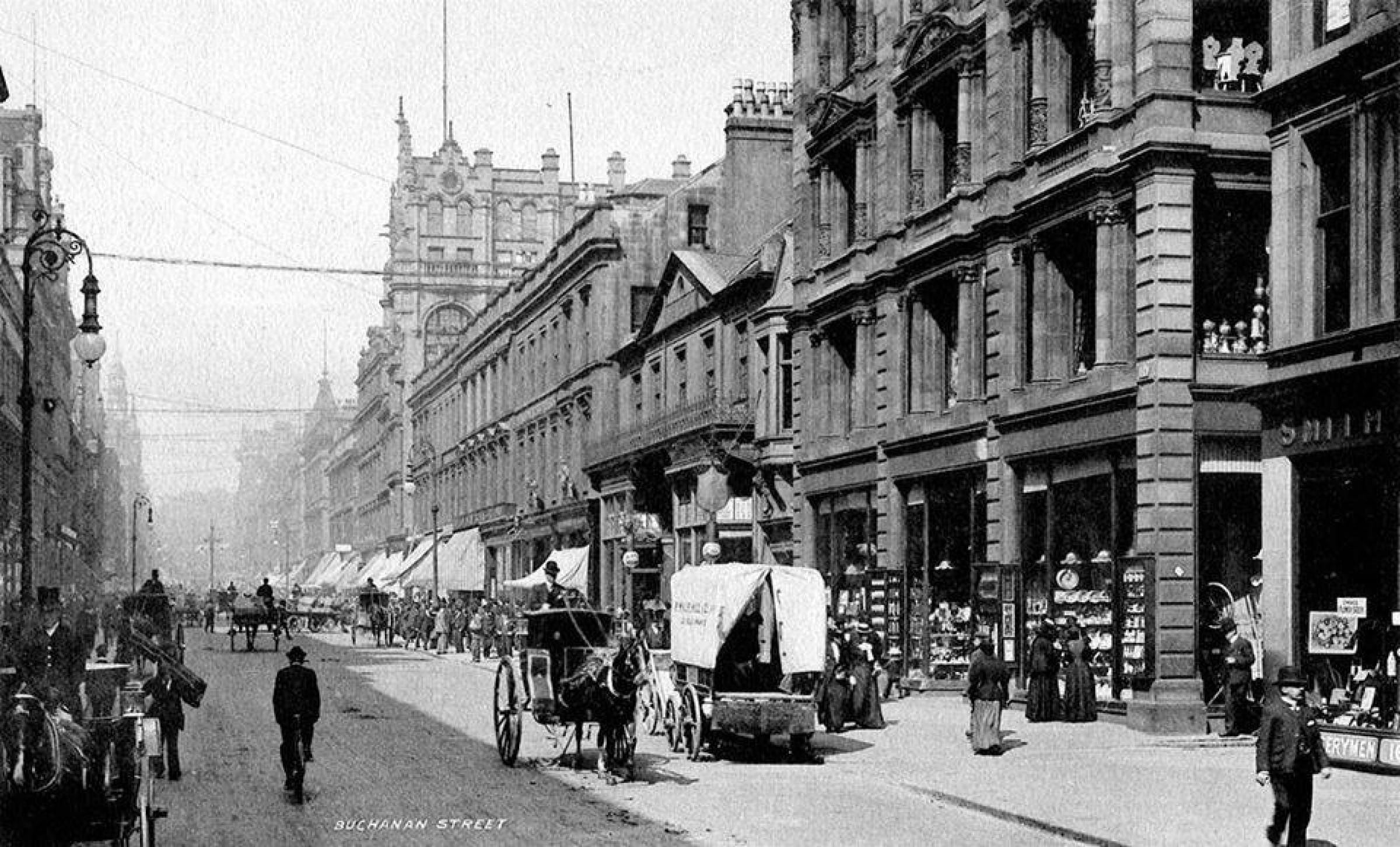 With the release of Mike Leigh’s new film about the 1819 Peterloo Massacre, when mounted hussars charged a peaceful crowd of voting reform protesters at St Peter's Field, Manchester - killing 15 people - I get to retell one of my all-time favourite Glasgow tales; that of the Argyll Arcade gallop – and you get the chance to win a film poster, signed by the director.

The 15th King's Own Hussars, who had served with distinction at Waterloo, rather blotted their copybook with their actions in Manchester.

As calls for democratic reforms - one man, one vote - grew louder, in 1838 the Hussars were sent north to Glasgow, then a hotbed of radical protest. They were billeted in the cavalry barracks, at Port Eglinton, in Eglinton Street.

Glasgow didn't hold much excitement for these guys, and they soon got out of hand. While one Hussar was fined for organising dog fights, Lieutenant Richard Knox was to do much worse.

One day, for bet, he set out to gallop through the city's Argyll Arcade - then the city's newest and most upmarket shopping destination.

The builder and owner of the Arcade, John Robertson Reid, who then lived 'above the shop' on Buchanan Street, came rattling down the stairs on hearing the commotion, to find his well-heeled customers in a state of terror.

He was having none of it and demanded an apology from the Lieutenant, but never received one. So, he summonsed Lieutenant Knox before a magistrate at the Glasgow Police Court, where he was severely reprimanded and fined £5, the highest sum that could be imposed at that time under the Police Act.

The Lieutenant, a wealthy man, paid the fine and left the court, laughing, with his cavalry cronies.

Reid was furious at them, so enlisted the help of his friend, Peter McKenzie, the publisher and editor of the radical weekly journal, the Loyal Reformers' Gazette.

McKenzie published a blistering attack upon the Hussars, suggesting that sending them to a foreign land would be a suitable punishment for officers who had treated Glasgow's citizens with such contempt.

The 15th Hussars were horrified when they discovered that a full regimental inquiry was to be held in Glasgow's George Hotel in October 1838.

Lieutenant Knox and his cronies were found guilty as charged (pun intended) and he and his regiment were banished immediately to a posting in Madras, in India.

Despite his notoriety the event didn't harm Knox's career – and he would go on to rise through the ranks of the regiment. Mind you, I don't think the words 'Argyll Arcade, 1838' ever appeared in their list of battle honours.

To have a chance of winning the signed poster, just share this post. #Peterloofilm is in cinemas now. Winner will be picked on Friday. T&Cs apply. For film tickets: www.peterloofilm.co.uk/

More about argyll arcadeMore about king's own hussarsMore about peterloo massacre