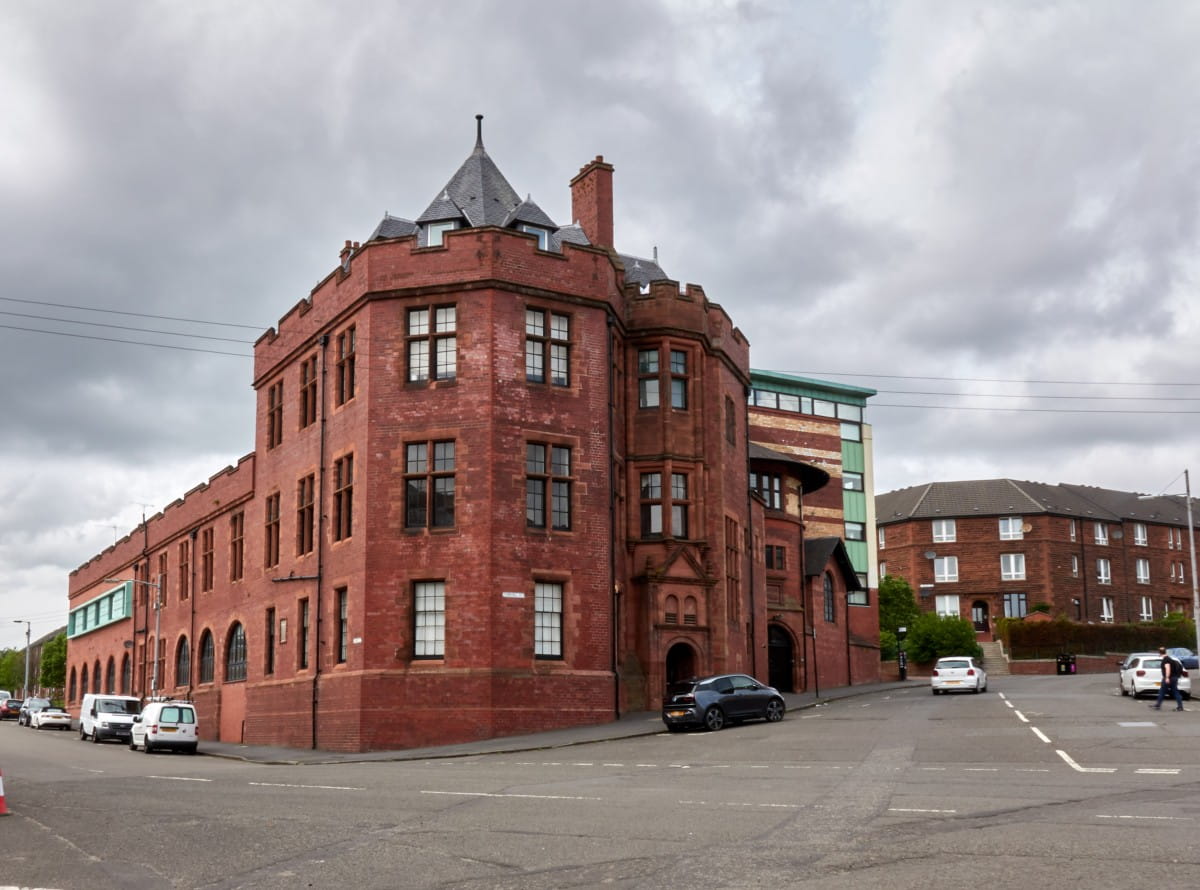 Get fell in, you 'horrible lot 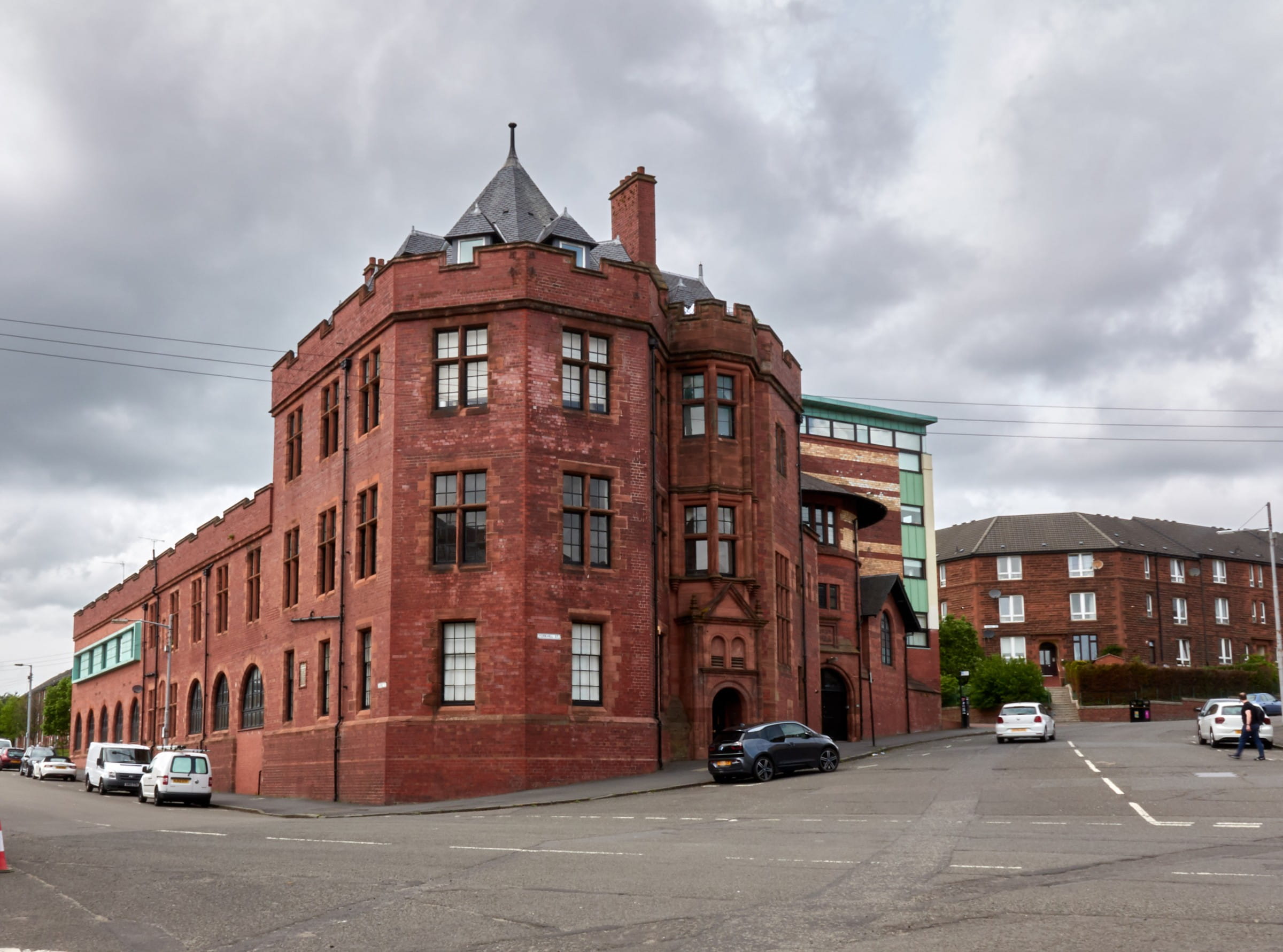 Funny the stuff you stumble upon when you're in an unfamiliar part of town.

Mr Mackintosh had to take himself to Yorkhill Hospital (formerly the Sick Kids) for an appointment, when he chanced upon a beautiful red brick building just up from the Expressway.

The Yorkhill Street drill hall was instead occupied by the new 15th (Scottish Volunteer) Battalion, The Parachute Regiment, under the command of Lieutenant Colonel Alastair Pearson, in 1947 and was subsequently renamed "Pearson Hall" after its former commanding officer.

In 1993, the 15th (Scottish Volunteer) Battalion was reduced to a company within 4th Battalion, Parachute Regiment.

After 15 Company moved to more modern premises at "New Pearson Hall" in Houldsworth Street in the late 1990s, the Yorkhill Street drill hall was decommissioned and converted for residential use in 2000.

Perhaps the most famous ex member of the TA Paras from Yorkhill is a a certain B Connolly esq.

Mr Mackintosh's own father also served with the HLI, but based at Maryhill.