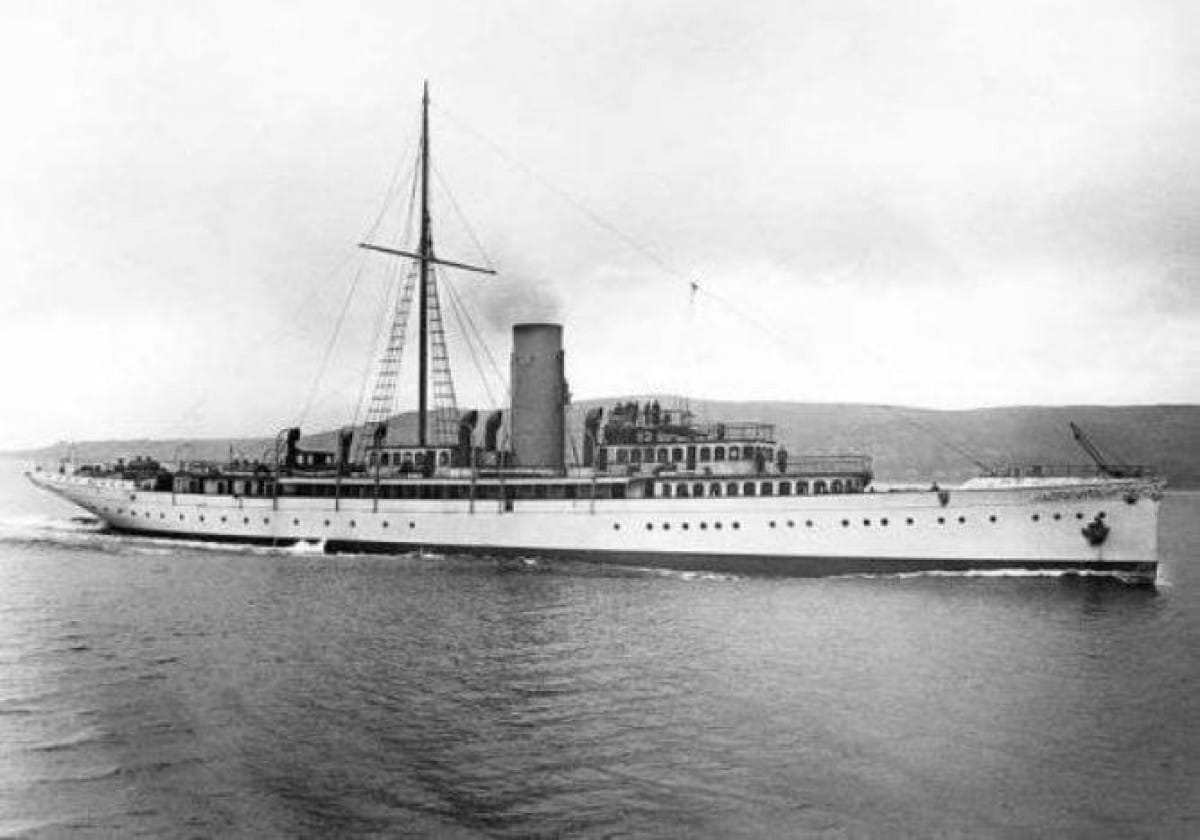 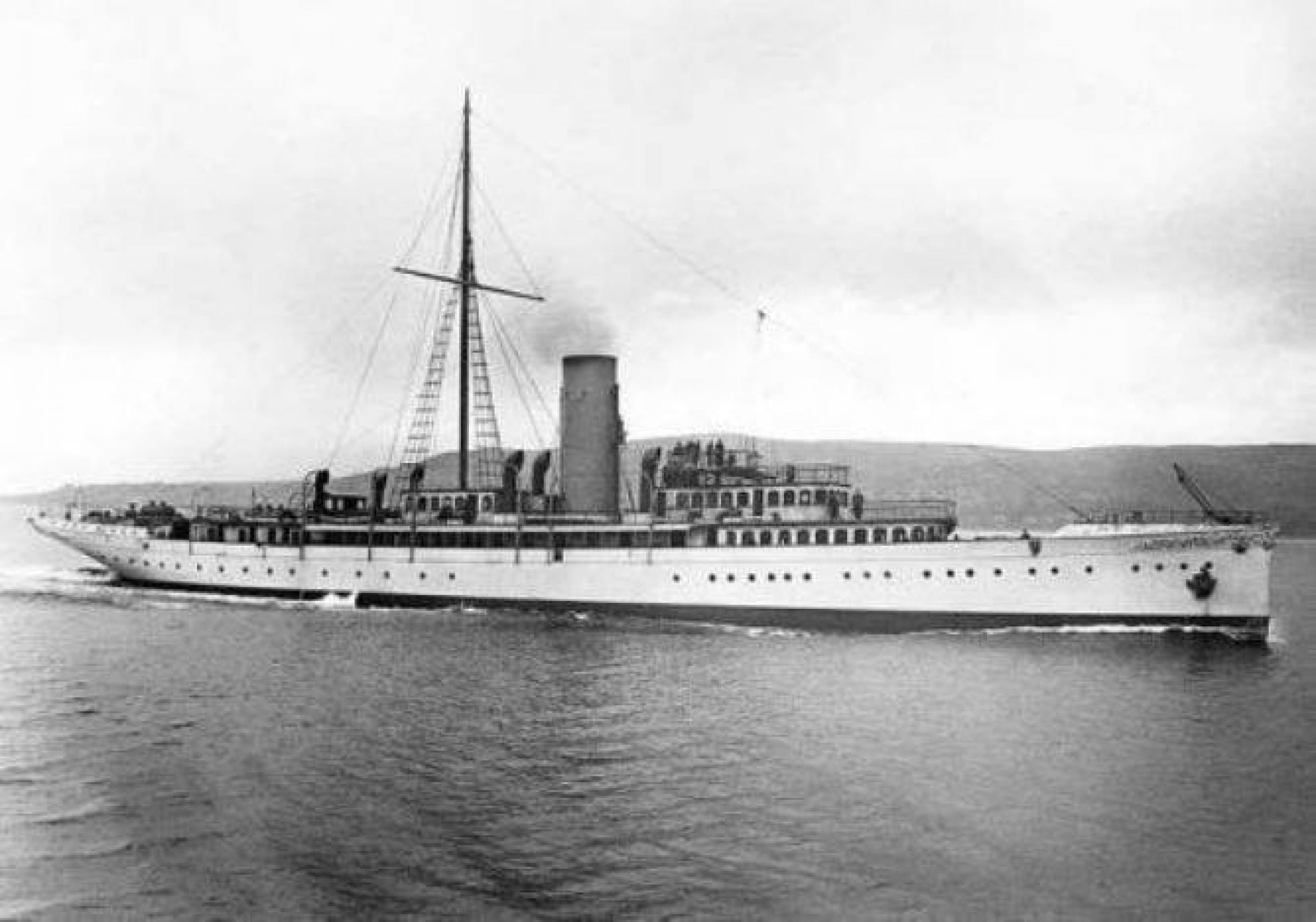 Ever used the exclamation ‘Gordon Bennett!’? If so, you were namechecking James Gordon Bennett Jnr (1841-1918), owner of The New York Herald – then the most sensationalist newspaper in the world.

Bennett, who inherited the title from his Scots-born father, was a mad keen sportsman. He organised both the first polo match and the first tennis match in the United States, and he personally won the first trans-oceanic yacht race. He also sponsored explorers, including Henry Morton Stanley’s trip to Africa to find Scots missionary David Livingstone.

And when he wanted the best yacht in the world, he came to Scotland, and William Denny & Brothers, at Dumbarton.

The G L Watson designed Lysistrata, launched in 1900, cost over $600k, and was said to be the finest steam yacht in the world.

Among the many ‘extras’ were a Turkish bath and a full-time masseur, to ease the publisher's hangovers. Incredibly, the yacht even carried a resident cow, in a specially padded cabin, so Bennett could enjoy fresh butter and milk on his voyages. Below deck, Bennett kept a De Dion Bouton limousine, which could be winched out onto the dockside of any port he visited.

Outside, the yacht was no less exotic, featuring owl figures at the stem and stern, with electric bulbs for eyes.

Bennett would take her on voyages which might last for days, weeks, or months, as the mood took him. When fully staffed, she carried a crew of 100.

From 1877 Bennett lived in Europe and, on taking delivery of ‘Lysistrata’ he continued to run the ‘New York Herald’ from his 314-foot yacht.

Whisper it, but he had been run out of New York high society after pissing in a fireplace, or a grand piano, the story varies, after turning up drunk at a very fancy party.

On Bennett’s death, in France, in May 1918, his yacht was sold to the Russian Navy, where she served as a gunboat and fishery protection vessel. Incredibly, she was listed in Jane’s Fighting Ships as late as 1966. What happened to her after that, nobody knows.

How the other half live eh !