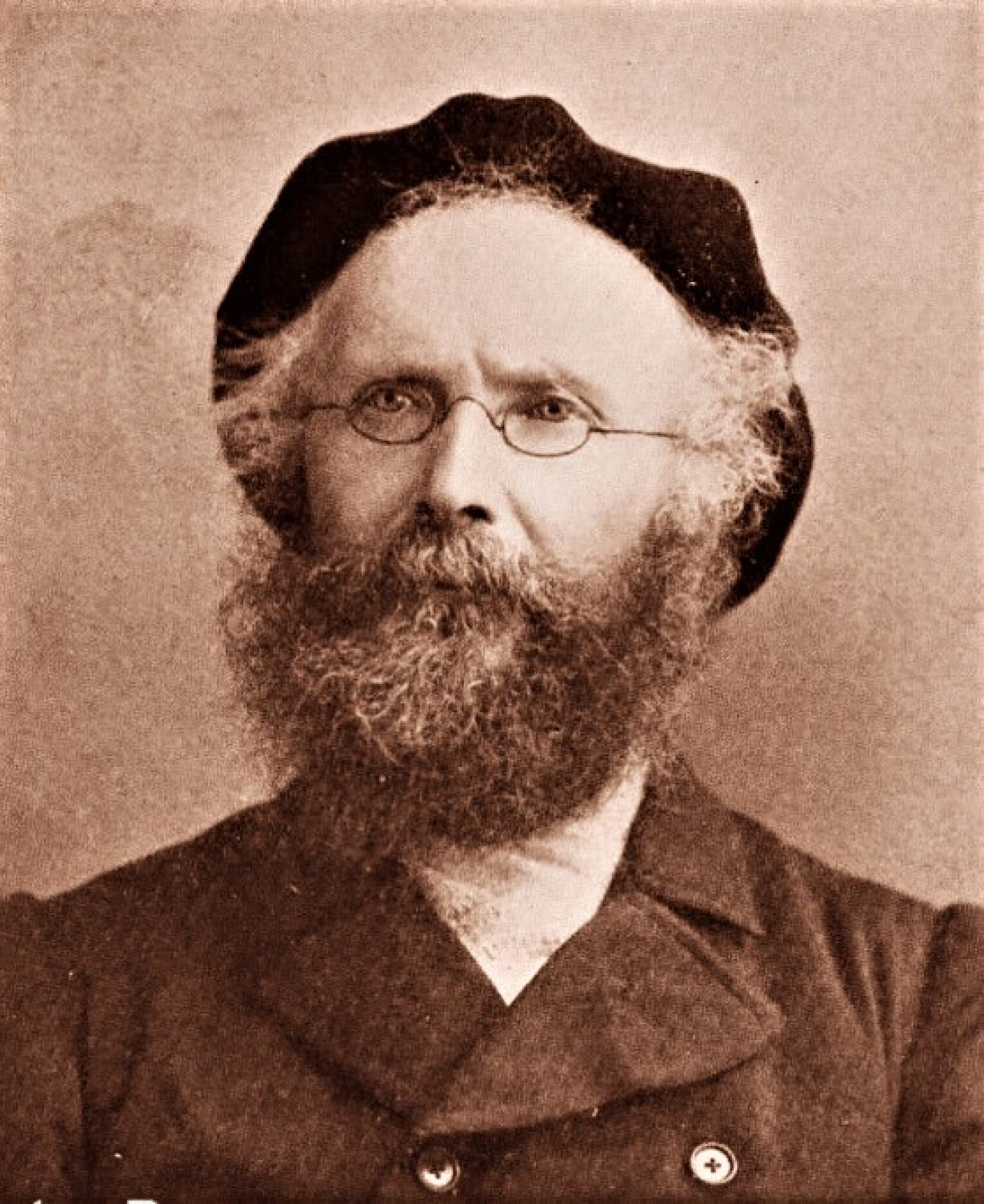 A wee wander in Pollok Park today in the April sunshine. How blessed Glasgow is with its parks.

Among the emerging fresh green leaves and buds, there was that wonderful wash of yellow; daffodils, all nodding their petalled-heads, like so many street corner gossips.

The scene reminded me that, had it not been for a Govan man, daffodils would never have found fame in Britain.

So, take a bow, Peter 'the Daffodil King' Barr.

Barr was born one of 12 brothers in Govan, in 1826, the son of a weaver. His father was an avid grower of tulips and young Peter took an interest and got a job as an errand boy in a local seed shop.

During the mid-Victorian period, daffodils weren’t considered fashionable. No one really understands why. There’s one theory that Victorian gardeners were a bit snobbish and the daffodil was considered too “easy” to grow. Another theory claims yellow was an unfashionable colour at the time.

Lucky for us, Peter Barr was not a slave to fashion.

Barr’s enthusiasm for daffodils began after reading a book written by John Parkinson in 1629, titled Paradisus Terrestris. The book lists nearly a hundred different kinds of daffodils. When Barr realised that many of the daffodils were missing, he made it his mission to find them and in doing so, ignited an obsession, and made his fortune.

After working at seed merchant's in Newry, Co. Down, he then went into business in 1852 in a partnership in Worcester, concentrating on bulbs.

After a change of partners, Barr in 1860 was in the bulb trade in King Street, St Jame's, in London, where his passion for daffodils fired a gardening revolution, akin to the tulip mania of the 1600s.

Aged 73, at the turn of the century, the indefatigable Barr set out on a world tour that lasted seven years. His search for new or forgotten varieties of daffodil took him all over the world – to China, Japan, South America and Australia.

In Melbourne it was reported ‘Although over 70 years of age, he is a keen observer, with a remarkably retentive memory, and is much more active than many men 20 years his junior. As he strolls about in a garden he will tell you the family history of each flower or plant that catches the eye. Under his guidance the hidden beauties of plant life unfold themselves in such numbers that the dilettante flower-lover feels utterly abashed. No one can realise how a man can love a flower until he has seen Mr. Barr take a bloom in his hand, and turn its face towards his own. The innocent delight in his eyes, the gentleness and fond delicacy of his touch, are good to see’.

On one trip through Spain he climbed alone to the top of a 7000 foot mountain where he found a daffodil which had not been cultivated for 250 years.

No bad for a Govan boy!

i this was a grate story u never know what comes next thanks to you're story.