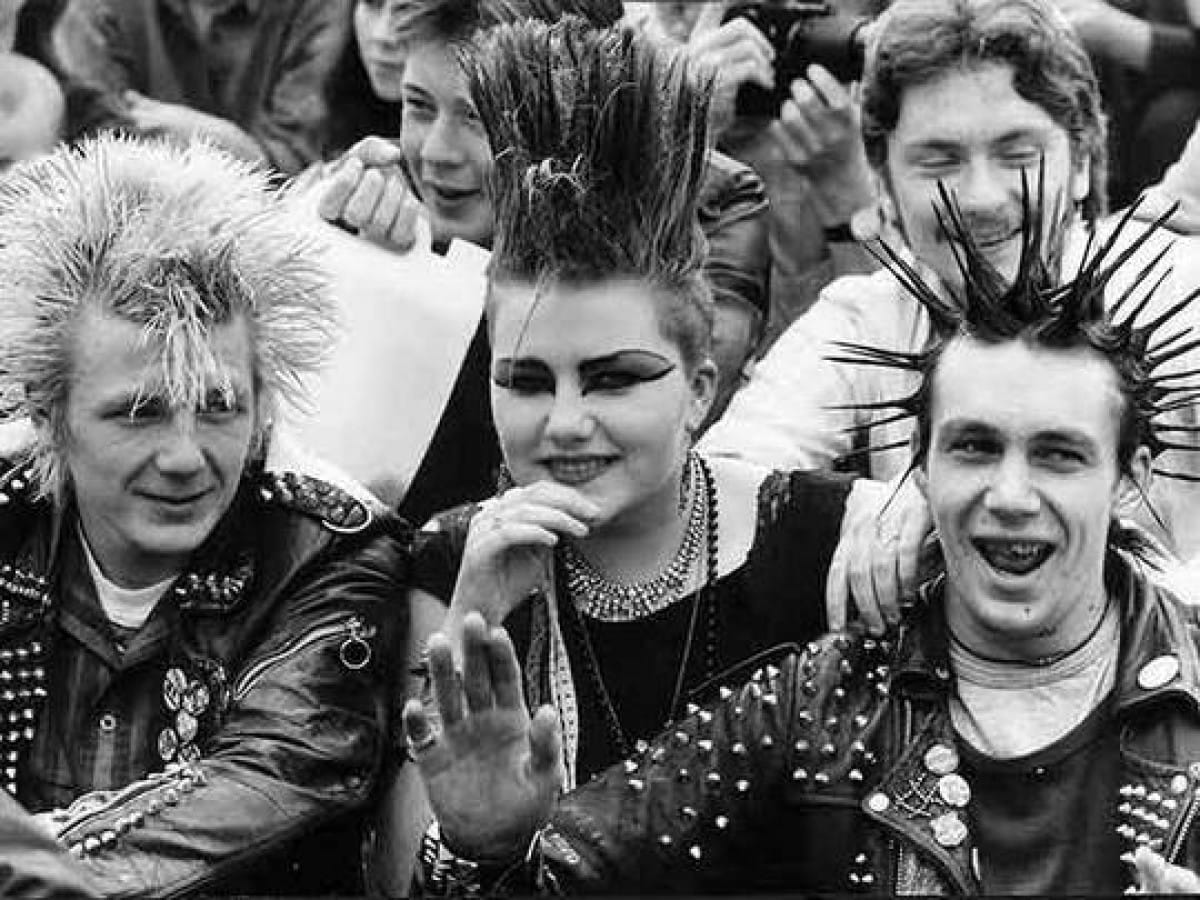 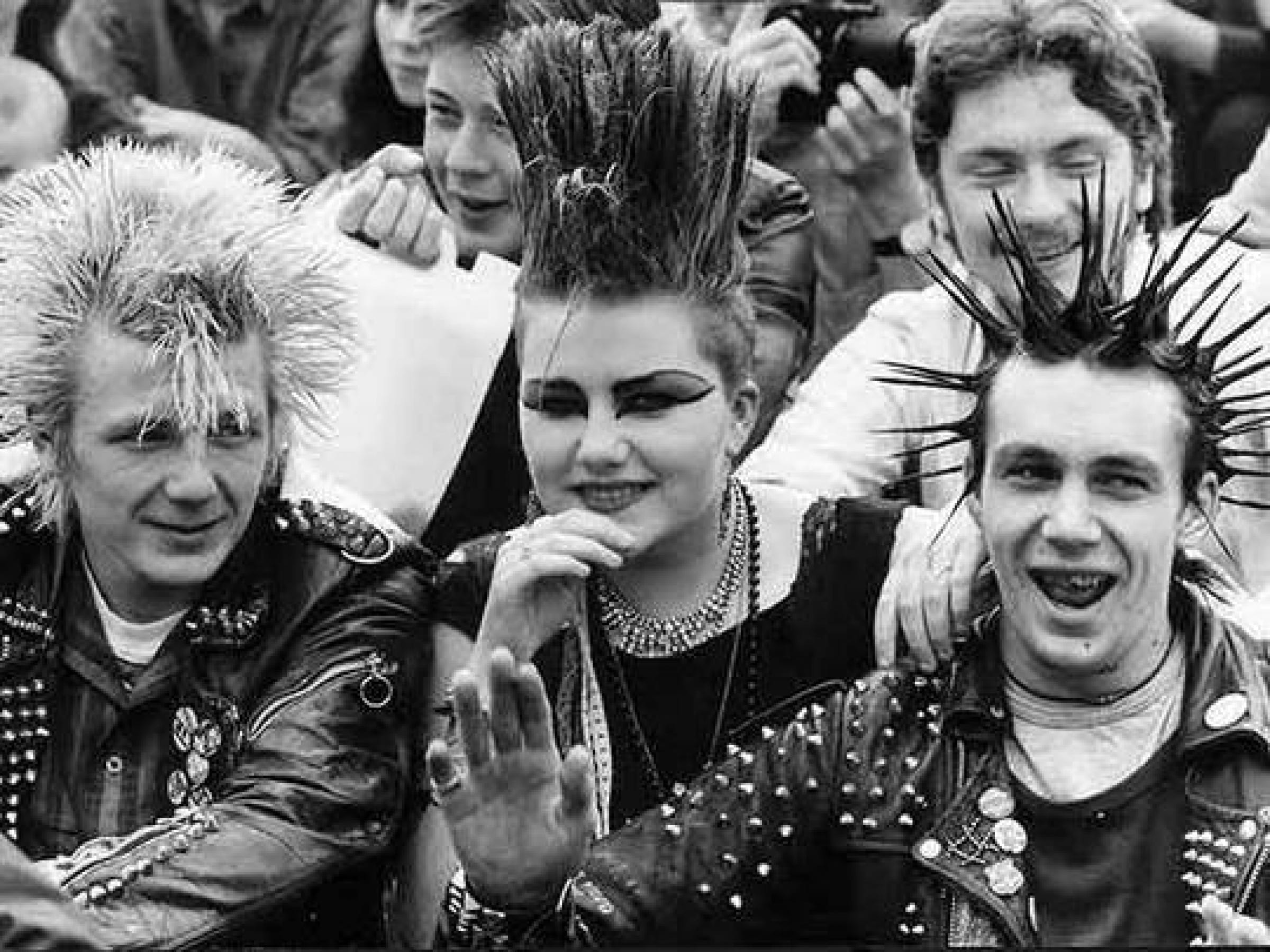 Getting my Kelvin'groove' on later this evening, when I'll be going to see The Rezillos, Big Country, and The Skids at the Bandstand

Long before the old amphitheatre was revamped, it provided a rickety if much-loved rallying point for the city's musical youth, the competing style tribes who would usually patrol in like-minded packs.

Once a year, from the mid-70s through to the early 80s, their musical differences were set aside for a day, for the annual Radio Clyde Rock Festival. Carry-outs would be bought, 'funny-fags smoked, bottles thrown, and new romances kindled as the youngsters gathered on the old red blaes and concrete terracing; punks on one side of the stage, rockers on the other, with a bewildered bunch of the non-aligned acting as the meat in their musical sandwich.

The music on offer was usually just as varied as the audience, from heavy metal to punk, blues to new romantic, all life was there.

Great fun if the sun was shining, less so if it was tipping it down!

So, hats off to this trio (just as well, as I don't think they could get a hat on!) for parading in their finest punk plumage, at the May 1984 event.

After we last used the picture, we even managed to track down their names. They are, from left, Jamie Usher, Lorna Jack, and Barry McCallum.

We never did manage to get a name for the suspicious looking bloke in the shades, Trilby and Ronald Coleman 'tache...