Hand grenade terror in the heart of the Calton 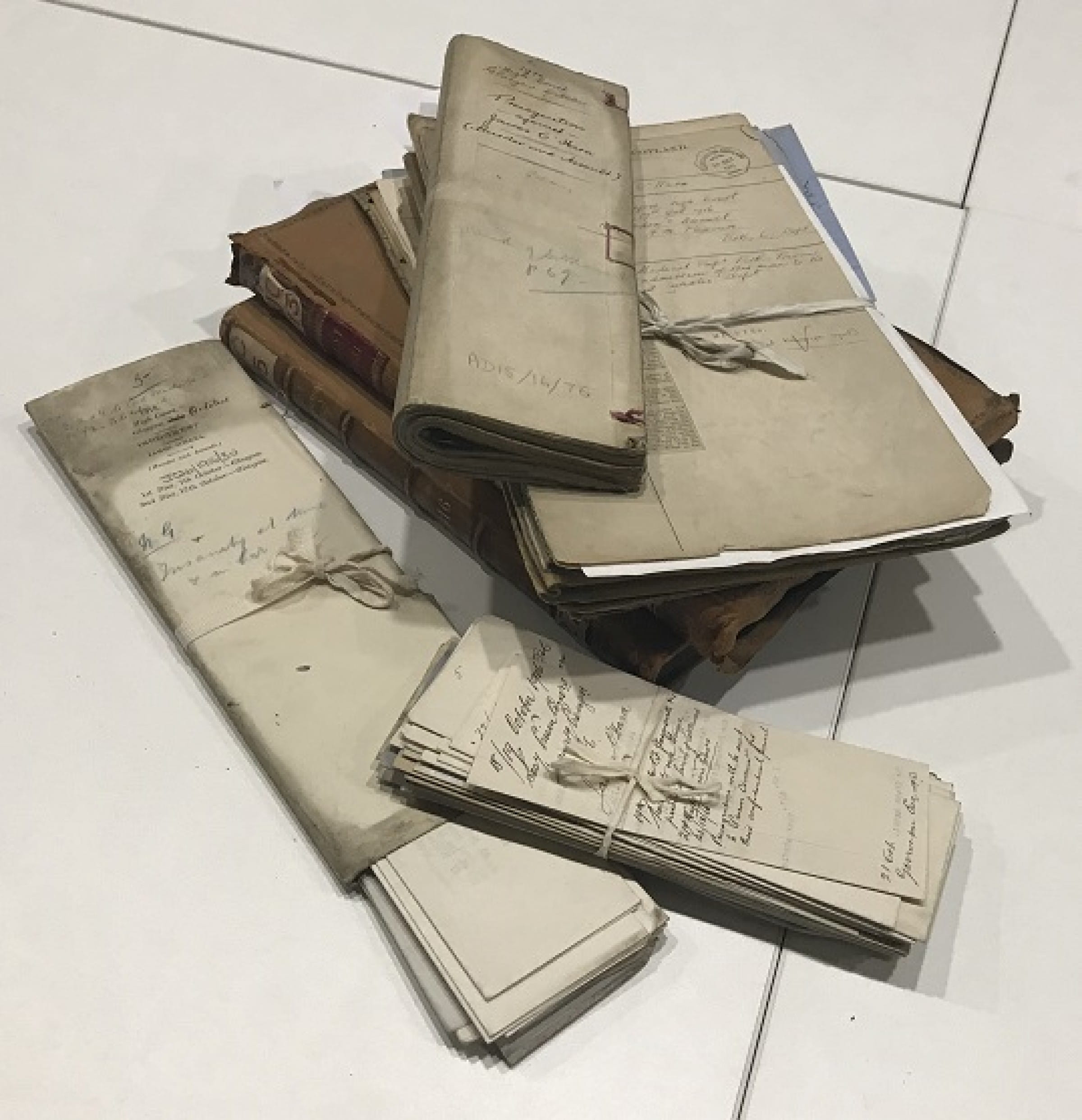 CSI Calton! A fascinating, if tragic, detective story, involving a triple murder - by hand grenade! - in 1916 Glasgow, from our friends at the National Records of Scotland #ScotlandsPeople

Court papers and a striking crime scene map reveal how an everyday argument between neighbours culminated in a terrifying explosion and the arrest of a wounded war veteran for the murder of three people.

NRS project cataloguers working on records of the Military Pensions Appeal Tribunal recently discovered the case of a former soldier who had requested that his wife receive his military pension, despite a terrible crime he had committed.

Intrigued, they followed the trail of records to this meticulously-drawn crime scene map and details of a shocking crime committed with the weapons of World War I

The map was to be used as evidence in the murder trial of Glasgow man James O’Hara, a 49-year-old unemployed miner and former soldier, who used a hand grenade to kill three of his neighbours on 9 September 1916.

More about caltonMore about national records of scotlandMore about sister street