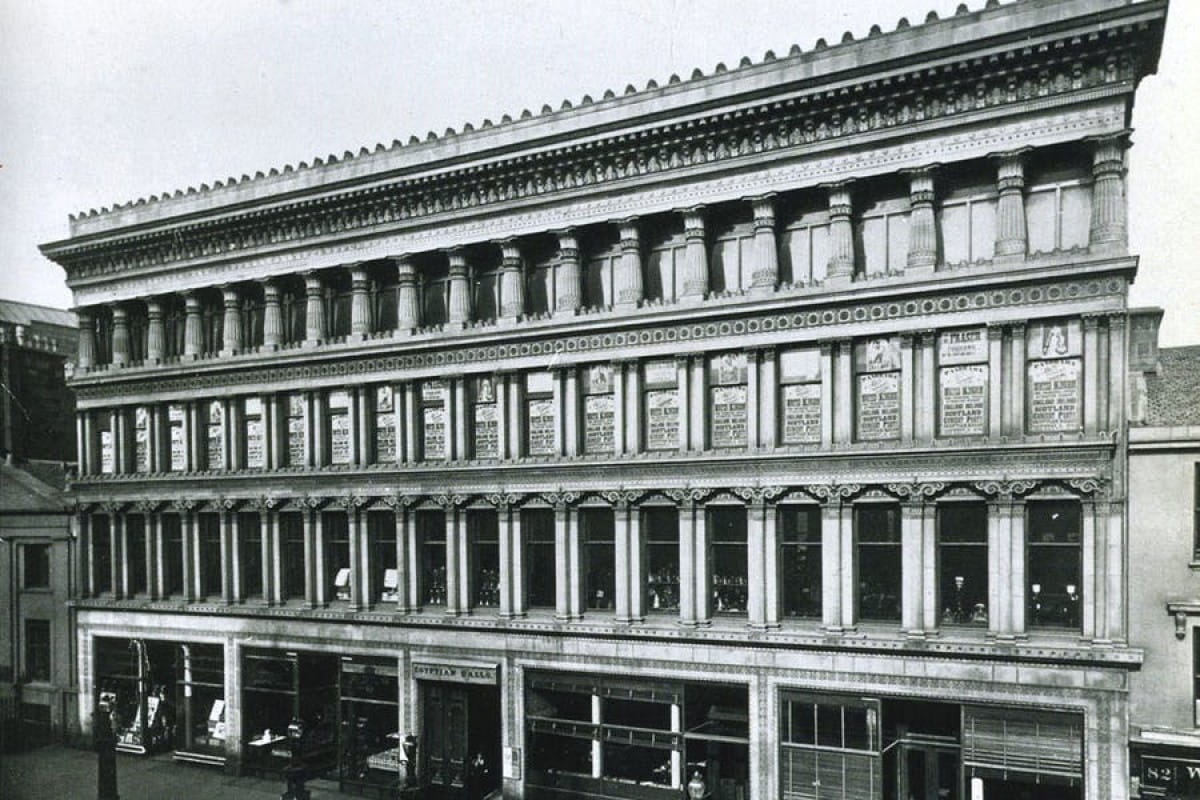 Hope for the Halls 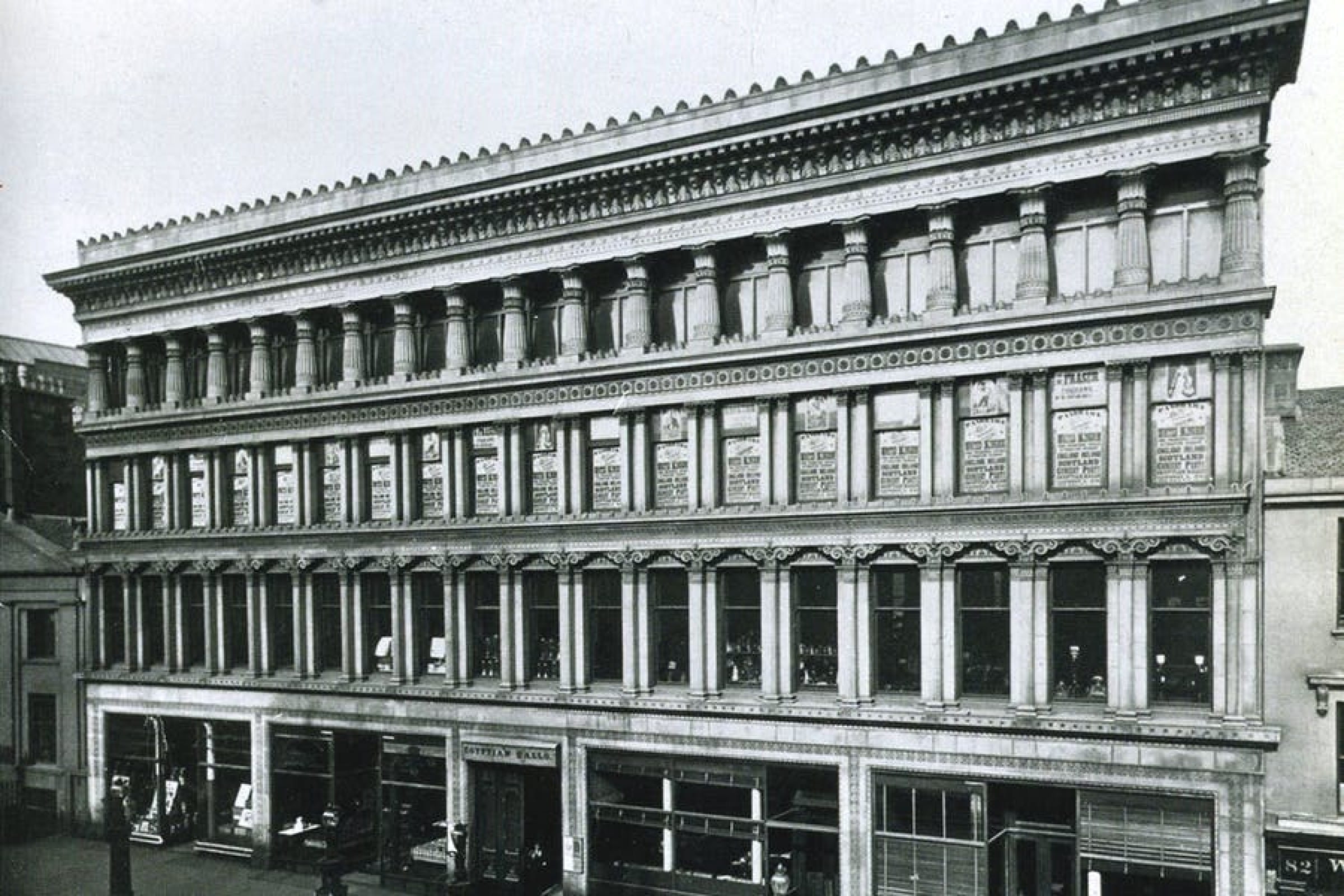 At last, after years of stalling, obfuscation and procrastination, there may be a glimmer of hope for Alexander 'Greek' Thomson's magnificent Egyptian Halls, with the news that Glasgow City Council has issued an ultimatum to owner Derek Souter - carry out urgent repairs or face enforcement action.

He has until Wednesday to respond.

The fact that the building has lain empty, scaffolded and rotting for decades is nothing less than a national scandal, and a stain on the face of Glasgow. There's at least two generations of Glaswegians who have never seen the building's beautiful facade.

The category A listed Halls at 84–100 Union Street were built between 1870–72 as commercial premises for iron manufacturer James Robertson.

While Union Street, one of the major gateways to Glasgow, will never win any beauty contests, just think of the possibilities that a revamped and restored Egyptian Halls could unlock.

While I'm not holding my breath for an immediate solution to this decades old dilemma, this is, I hope, a move in the right direction.