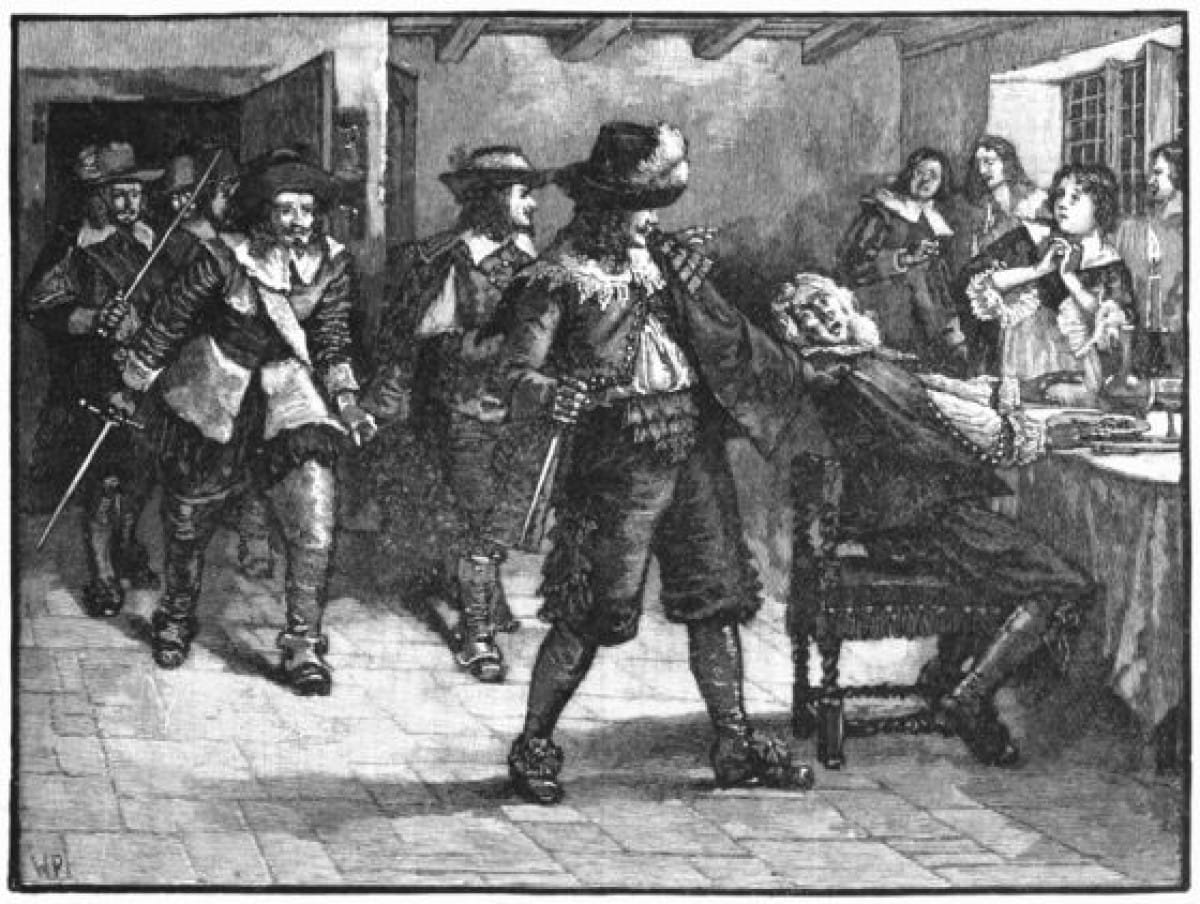 I could murder a coffee...

May 325
Whitford puts Dorislaus to the sword. 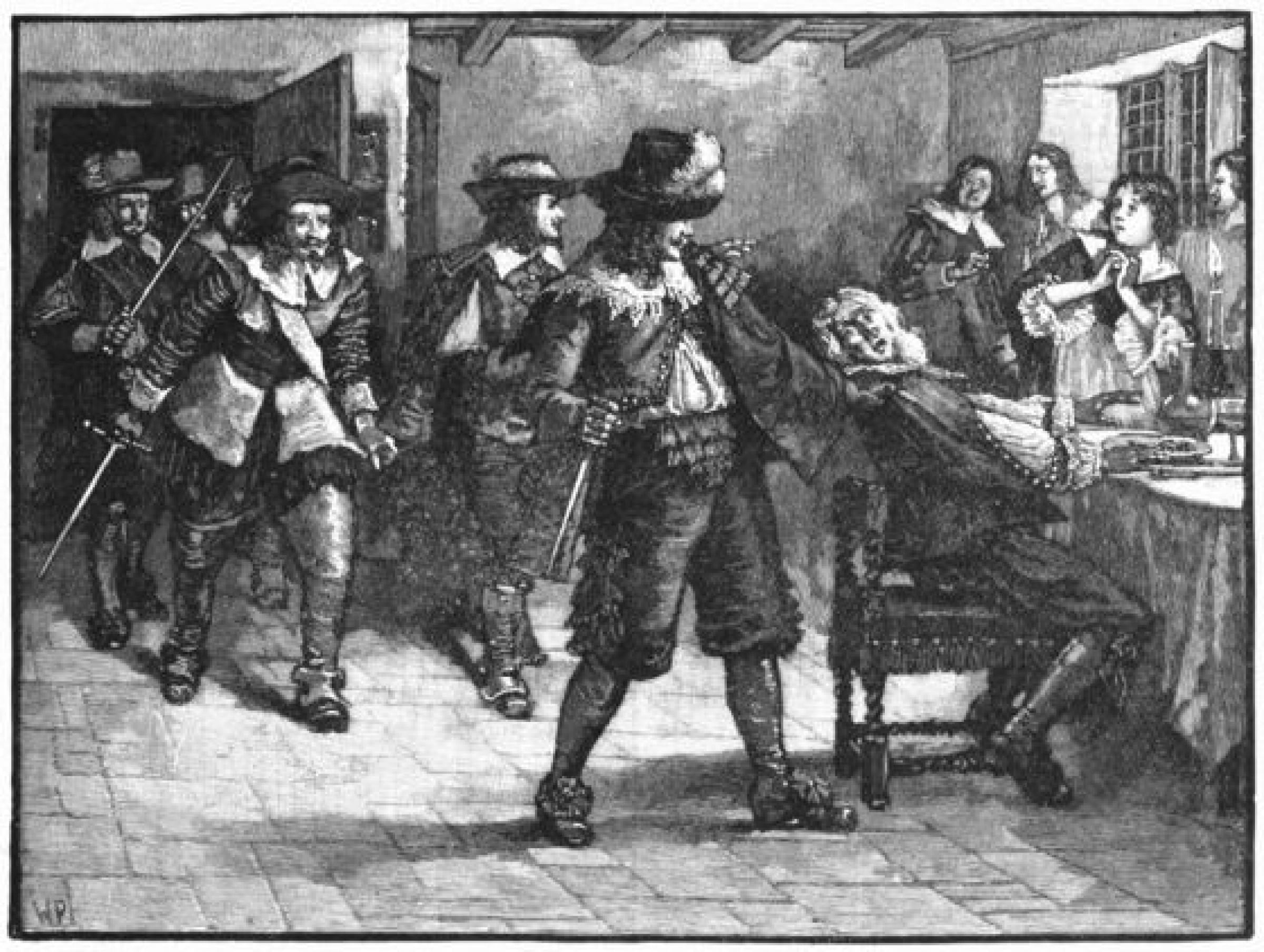 Did you know Glasgow's first coffee house was owned by a killer?

Scottish Royalist soldier Colonel Walter Whitford opened Glasgow's first coffee room, on the corner of Trongate and Saltmarket, in the 1670s, the council having granted him a 19-year monopoly on selling the 'heathenish' brew.

Whitford had already escaped the gallows after being captured at the Battle of Carbisdale - after admitting he was the killer of Isaac Dorislaus, one of the regicides behind the beheading of Charles I.

On 2 May 1649, Whitford and his Royalist supporters burst into old Isaac's rooms at the Witte Zwaan (White Swan) Inn, in The Hague, and ran him through with a sword, crying: 'So dies the killer of a king!'.

Most unbecoming behaviour for the son of a Bishop, don't you think?

On his capture, the powers that be in Edinburgh had second thoughts about hanging, drawing and quartering him - the fate that befell the other leaders of the Carbisdale defeat - and granted him a state pension. He used that money to go into business in Glasgow.

I'll be telling that story, and other murky tales of the city's coffee trade, at this weekend's #GlasgowCoffeeFestival in the Briggait.

Just remember to check your swords in at the front door!