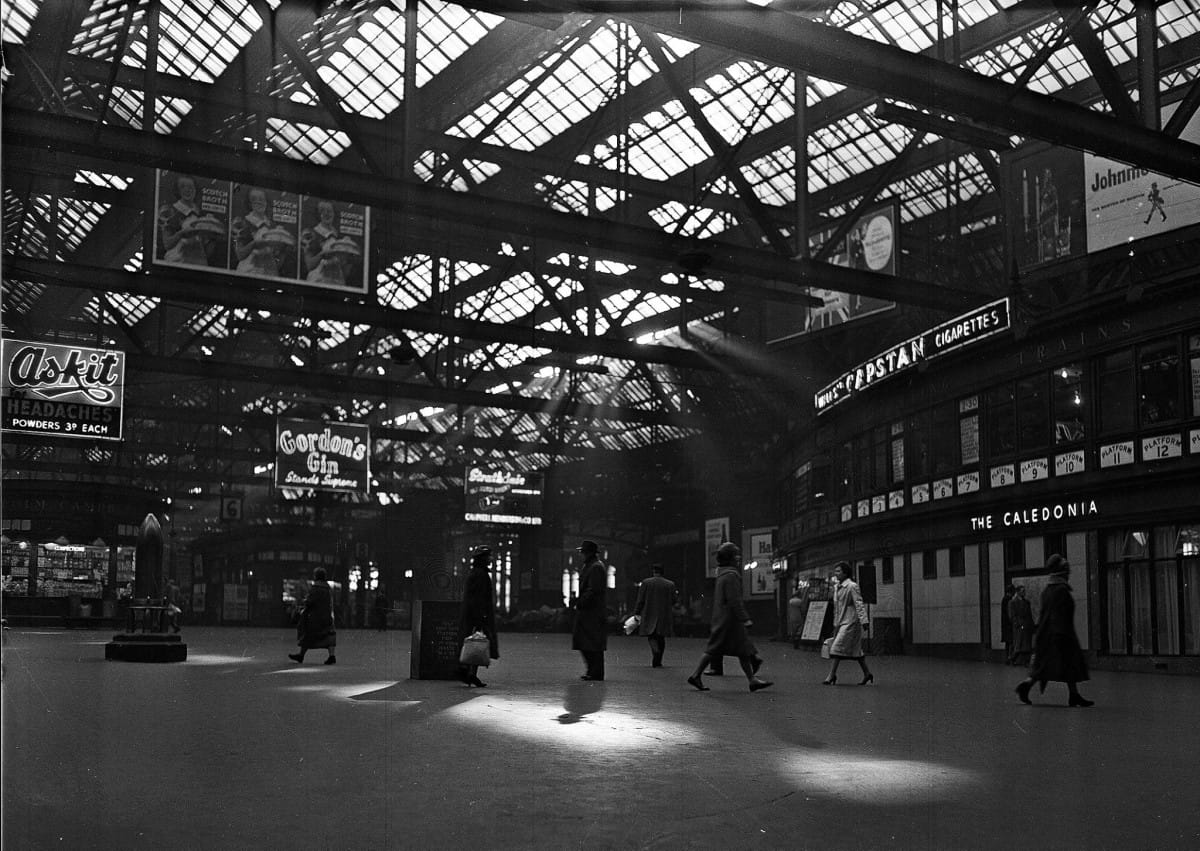 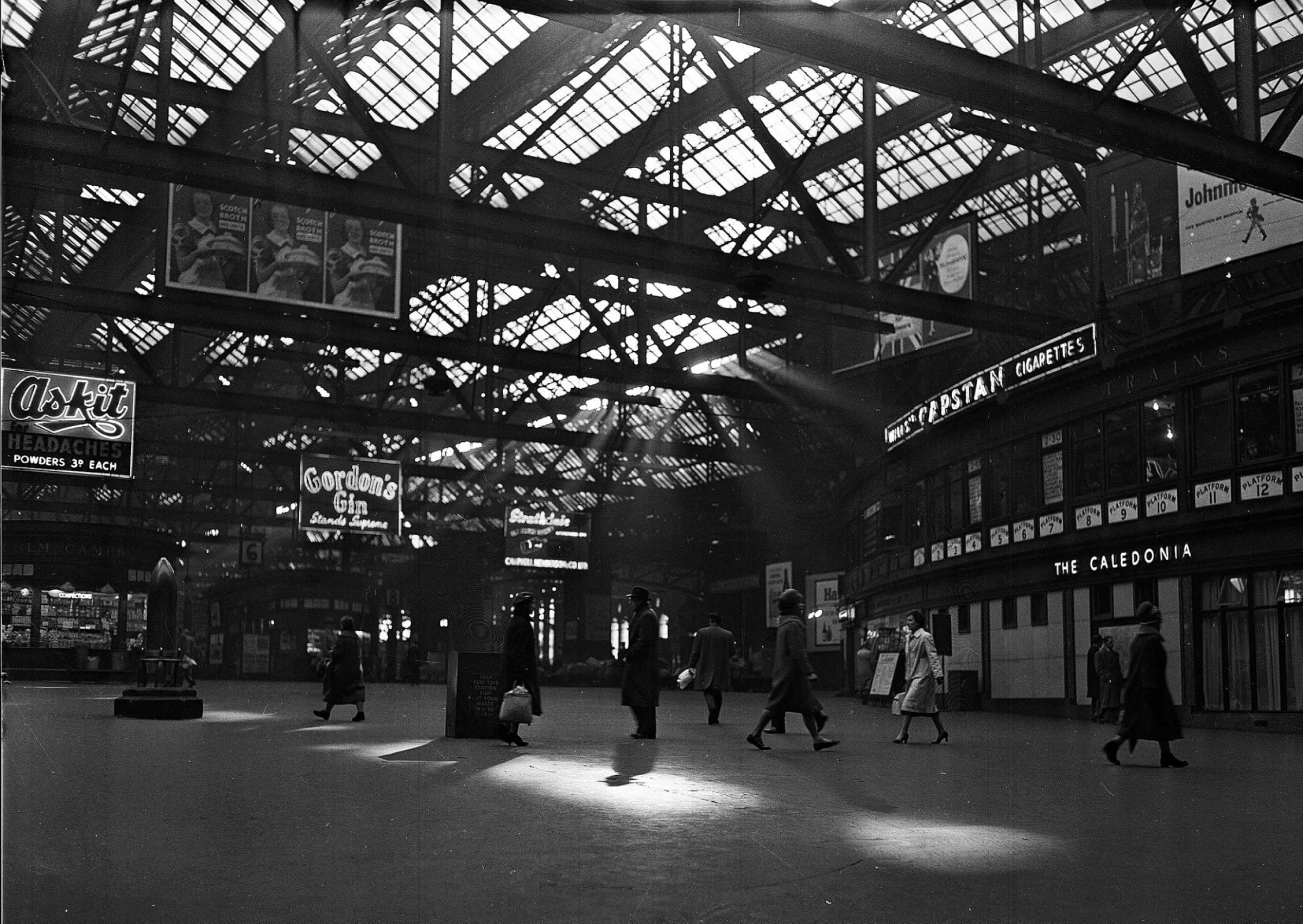 I'll admit it, I love
Glasgow Central Station
.
Ever since I was a wee boy (I'm not that much taller now!), I've loved the hustle and bustle of the main concourse; the unintelligible tannoy announcements; the massed commuter dash for the right platform when its number appears on the board; and the daily opportunity for a chance encounter with an old friend or former colleague.
Generations of Glaswegians have enjoyed the same thrills, from the days of steam, via the new 'Blue Trains', up until the present day. From 'meet me at the shell', to 'meet me under the clock', the daily arrivals and departures of trains have helped timetable all our lives.
Since the doors first opened in August 1879, through two World Wars, and myriad social changes, the station has been the scene of millions of tearful farewells, and joyous reunions. It's also one of the best people watching spots in the city.
The good news today is that 'The Shell' is now to be reinstated in its rightful place - slap bang in the centre of the concourse.
This 15-inch Howitzer shell was made by William Beardmore & Co and converted into a charity collecting box after the First World War. It stood for many years in the middle of the station concourse and was a favourite meeting place for courting couples. The shell was removed from the centre of the concourse in 1966, and currently stands near the Gordon Street ticket booths.
Originally. there were shells in Central, Queen Street and St Enoch stations. Last time I spotted the old St Enoch shell, it was in the upstairs cafe at the Barras.

Oh, and if anyone can remember all the words to the song 'Meet Me At The Shell', I'd be eternally grateful.