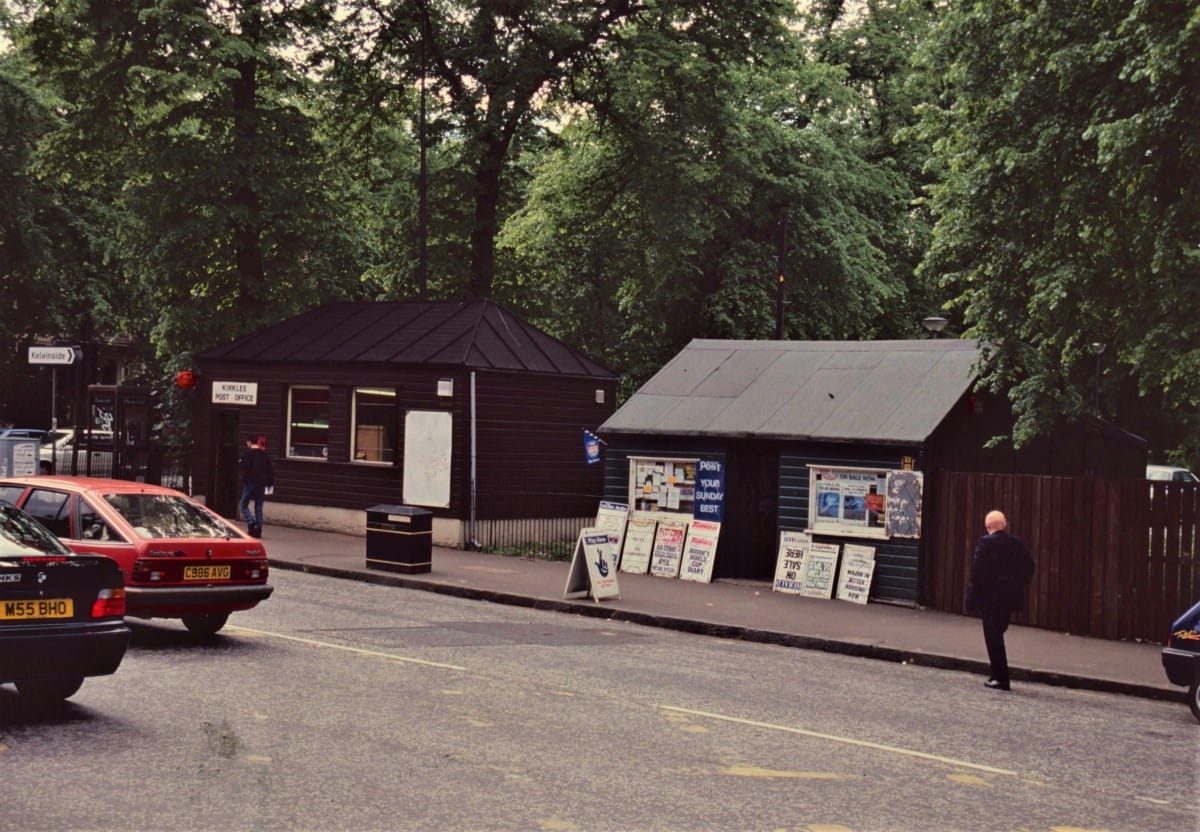 Last days of the Greenie 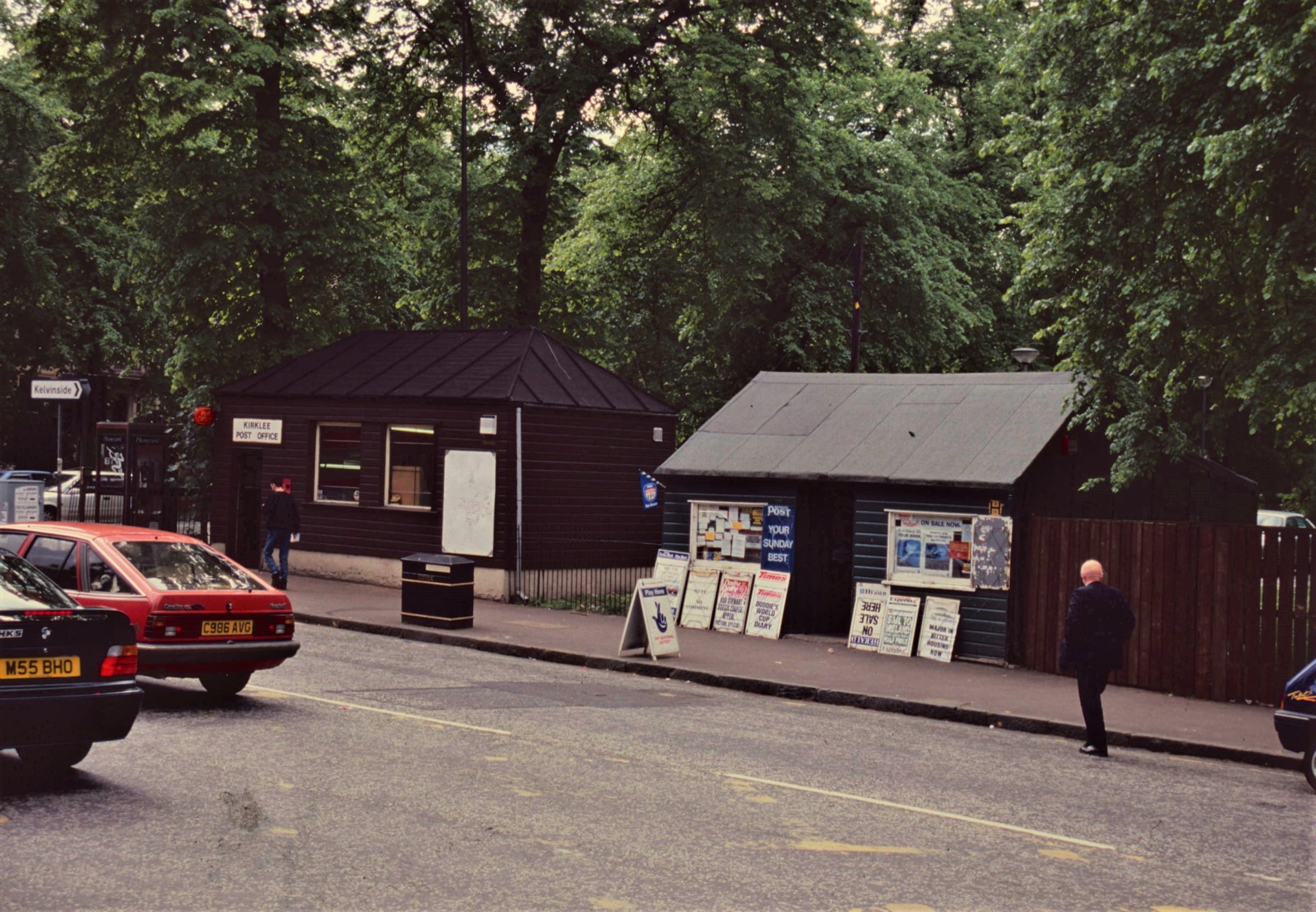 With plans lodged for a new eating place with outside seating at the former Scotfresh store on Kirklee Road, let's take a spin back to the days when the site was occupied by Kirklee Post Office and 'the Greenie' - the wee wooden shop which kept West Enders in milk, fags, newspapers and sweeties.

I hunted for years for a picture of this pair with no joy, then an old newspaper pal, Campbell Ramage, came up trumps. The Doddie Weir headline dates the pic to 1995, so it must have been taken just shortly before these charming of rickety landmarks were swept away.

The 'Greenie' - sometimes called Churchill's - was the scene of one of my first showbiz encounters.

Aged about seven, while visiting my uncle, my big brother and I were bored stiff, and being a pain in the neck, so dad gave us a few bob to go and buys sweets. Imagine our faces when we went into the shop and saw the Big Yin - Billy Connolly!

He brought his head down to my level, smiled that twinkly smile, and bellowed: 'F*** off!' (much to the consternation of the wee wumman behind the counter).

Delighted with ourselves, we galloped back to my uncle's flat, where I announced proudly what had just happened.

Cue an almighty wallop from my mum, and a cry of: 'Language, Norry!'

Cue tears and snotters from me, and much laughter from my big brother...