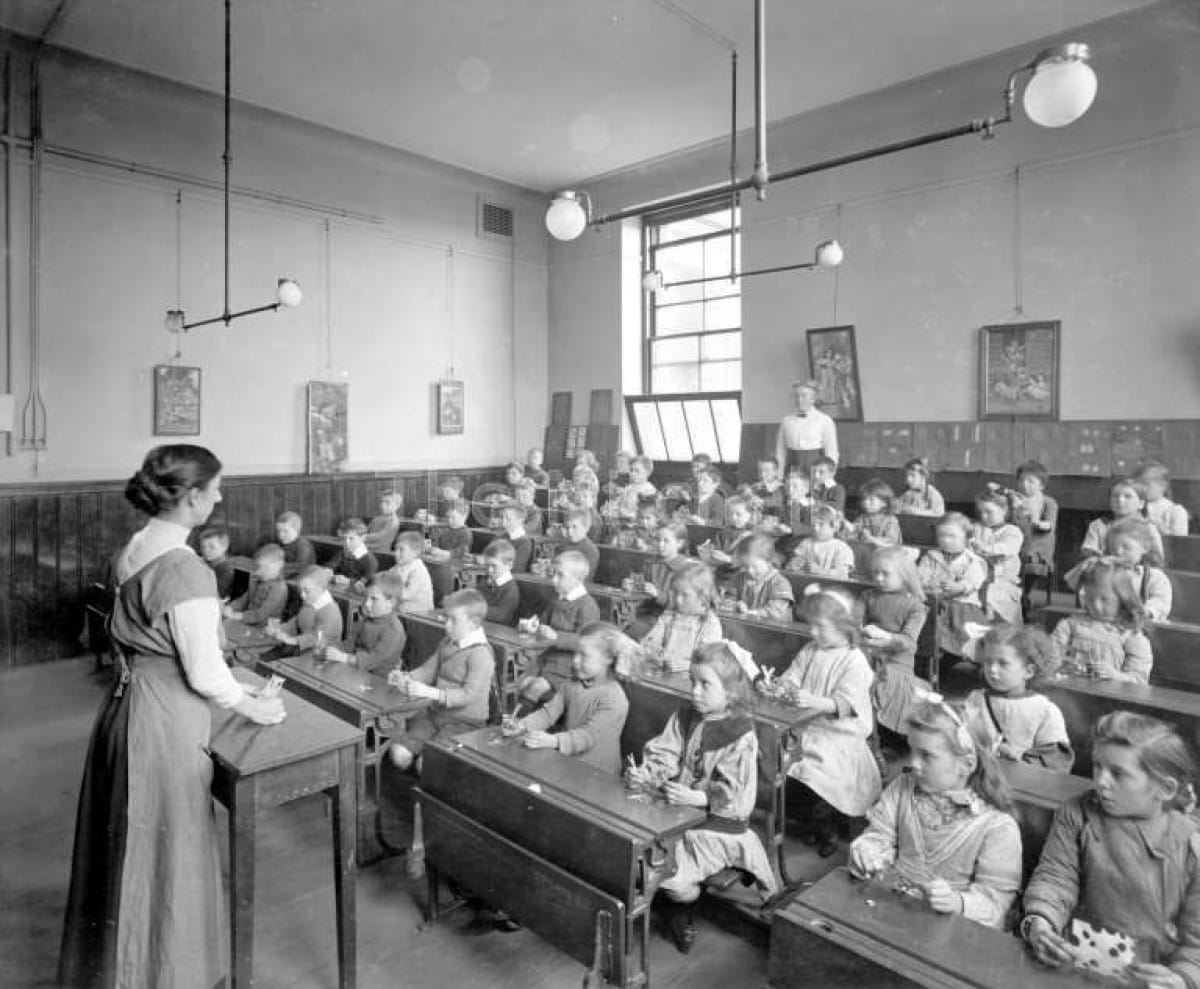 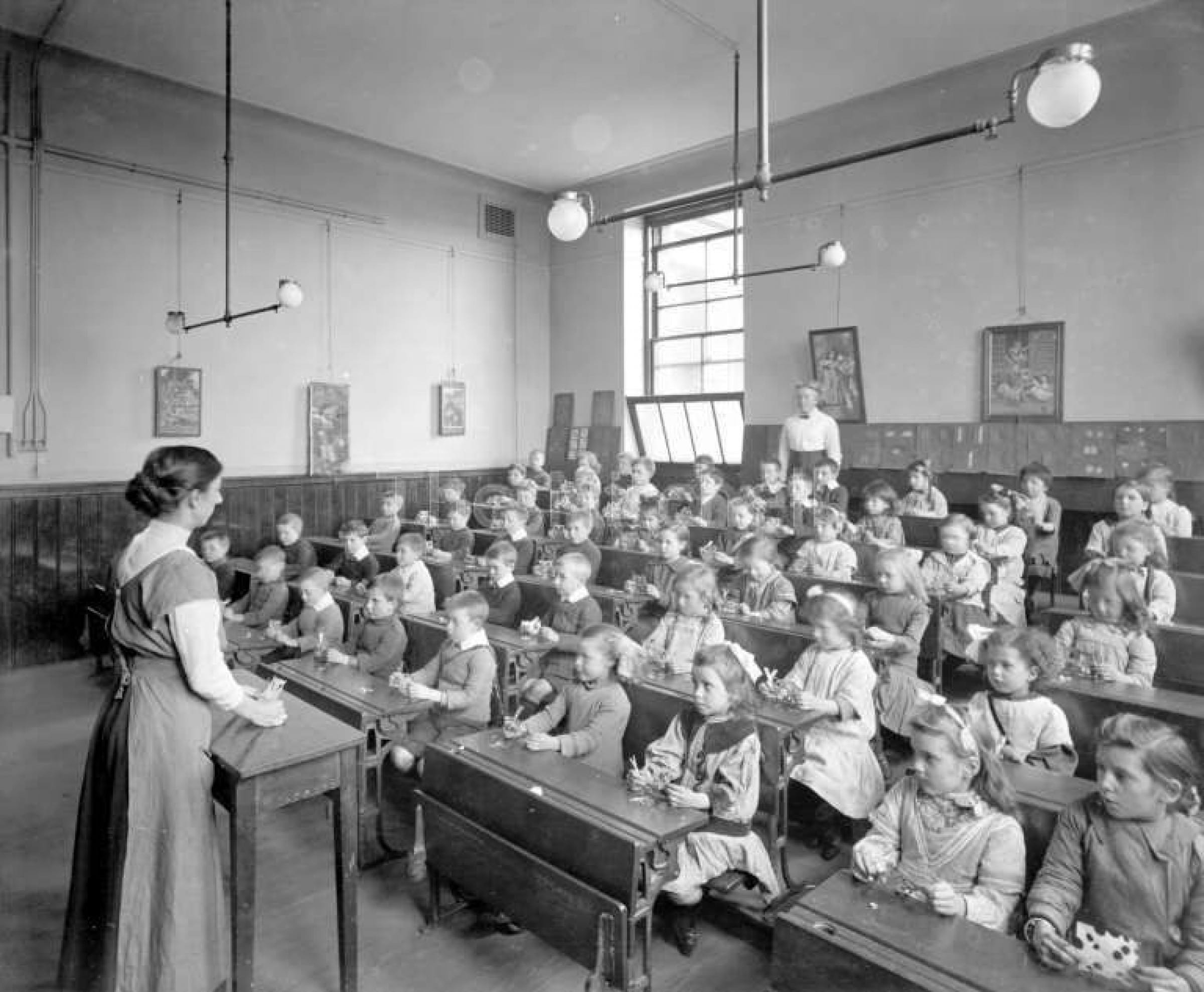 Welcome to the new 'normal'!

With most of the city's schools closed, it's important that all of us, both young and old, keep our grey matter active during these uncertain times.

With the weans at home, I suspect a few Glasgow parents are about to discover that the teachers were never the problem!

Therefore, I've resurrected the Glasgow ‘Heid Scratcher’ Quiz, that I ran a couple of years ago.

No cheating, no comparing notes, and, I'm afraid, no prizes for the winner; only the satisfaction of knowing you've got almost as much nonsense and trivia stored in your napper as me.

1. Where in Glasgow would you find the capital of Denmark?

2. Which Polish author was huckled by the police, in 1923, for throwing chuckies into the top hat of the George Square statue of James Cowan?

3. Name the Inveraray-born born author and newspaper editor who put him up to the prank?

4. Name the pub in Govan which has a cat, with a rat in its mouth, carved into its stonework?

5. Which Duke is Duke Street named after?

6. What Southside street is named after the liberator of Venezuela?

7. Which artist designed the ‘running clock’ at Buchanan Bus Station?

8. Name the vanished theatre which once stood on Waterloo Street?

9. Which Ingram Street building did the McLennan Arch once form the central window to?

10. In which city centre hotel did Bob Dylan stay on his first ‘electric’ tour in 1966?

11. Which future US president gave his first public speech in Glasgow in 1939?

12. Where were STV’s first Glasgow studios?

14. Name the Helensburgh-born song and dance man who became the toast of 1930s Hollywood?

15. Name the now-vanished Candleriggs pub which was the first in the city to sell hot, takeaway food?

16. Which famous English author, and drug addict has an office block named after him in Glasgow.

17. What was the Renfield Street Odeon called when it first opened its door on Hogmanay 1934?

18. What Glasgow invention is regarded as the world’s first instant coffee?

19. Which Glasgow-born artist was the Britain’s first official war artist?

20. In which part of Glasgow was Charles Rennie Mackintosh born?