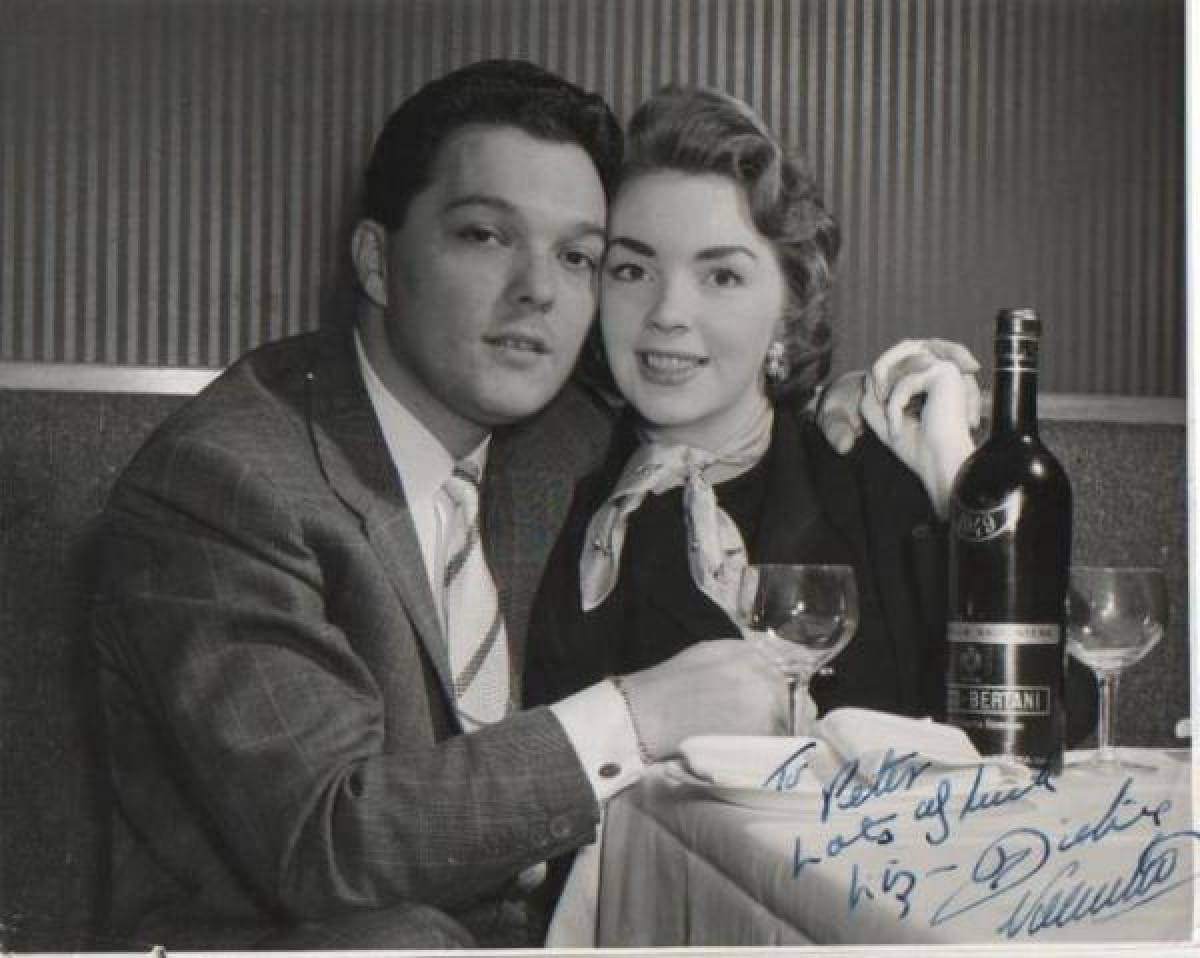 Oct 515
Dickie and Elizabeth Valentine - what a glam couple! 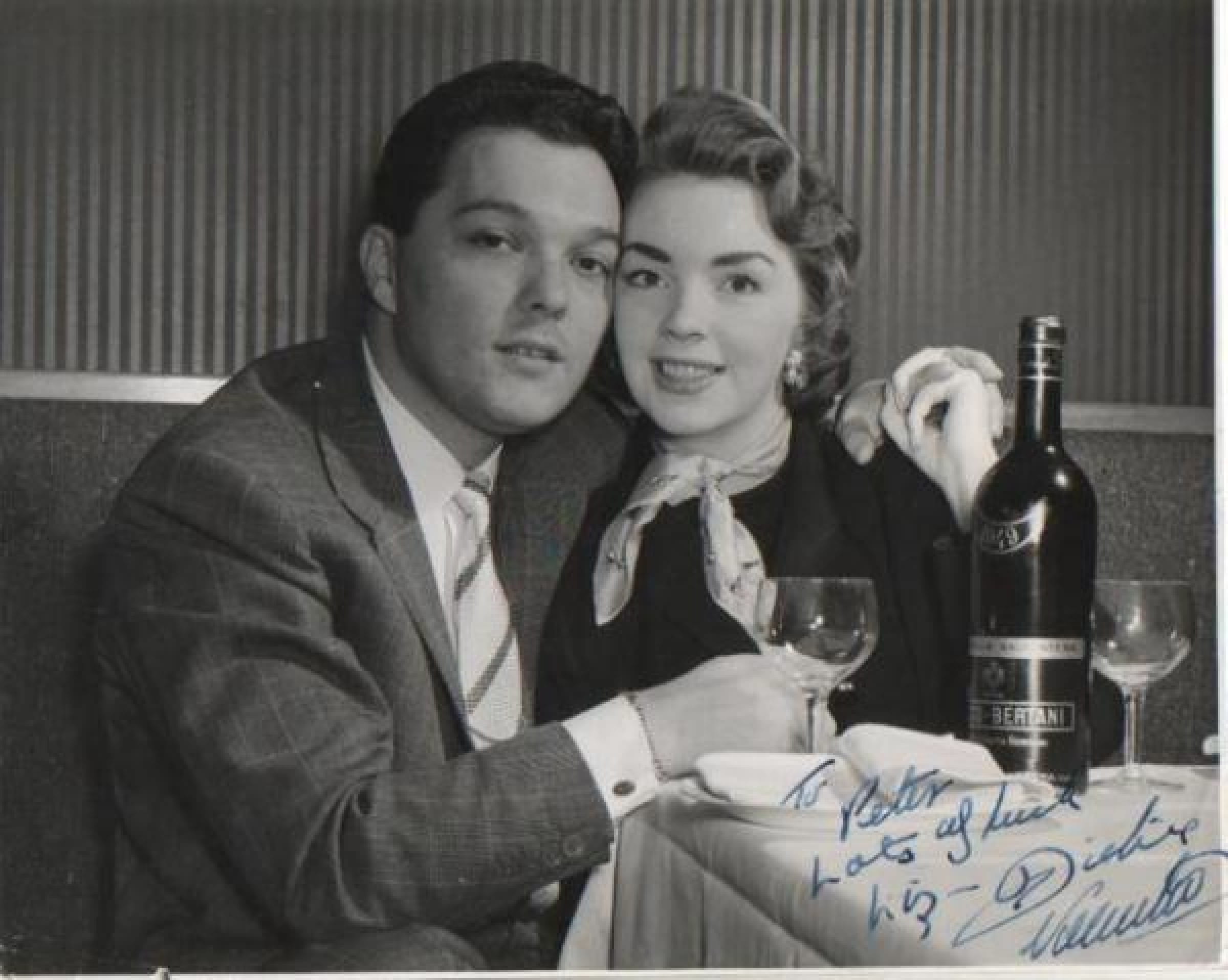 Bridgeton girl Elizabeth (Betty) Flynn put her skates on to land a husband.

A professional ice skater/dancer, Betty/Liz was touring with Europe with the Holiday on Ice show when, in 1954, the show came to Blackpool.

"My Auntie Liz (who was Betty first), was performing in Blackpool, where singer Dickie Valentine was also appearing. He was obviously smitten by Betty, as on their first meeting, backstage after a show, he said: 'I'm going to marry you' - it was love at first sight.

"Betty, being the beauty that she was, wasn't short of male admirers, and a good few pursued her, but it was Dickie who won her heart.

"I had many happy childhood trips to stay with them in their various glamorous homes - quite a change for a tenement girl like me!

"They had a boy and a girl - Kym and Richard - and spent most summers in Cannes or Biarritz.

"I remember, as a wee girl, being taken by them to Harrods for lunch.

"Uncle Dickie was a wonderful, sweet man, and I loved my Auntie dearly."

In those, distant, pre Rock 'n' Roll days, we forget what a big star Dickie Valentine was. He certainly broke a few bobbysoxers' hearts when he wed Betty, at London's Caxton Hall, in 1954.

You can watch footage of the scenes at: https://www.youtube.com/watch?v=nd7ZQCXq2n4

Thankfully, singer Marie inherited her aunt's performing genes, and has sung all around the world, including doing a duet with the late, great Robert 'Addicted To Love' Palmer.