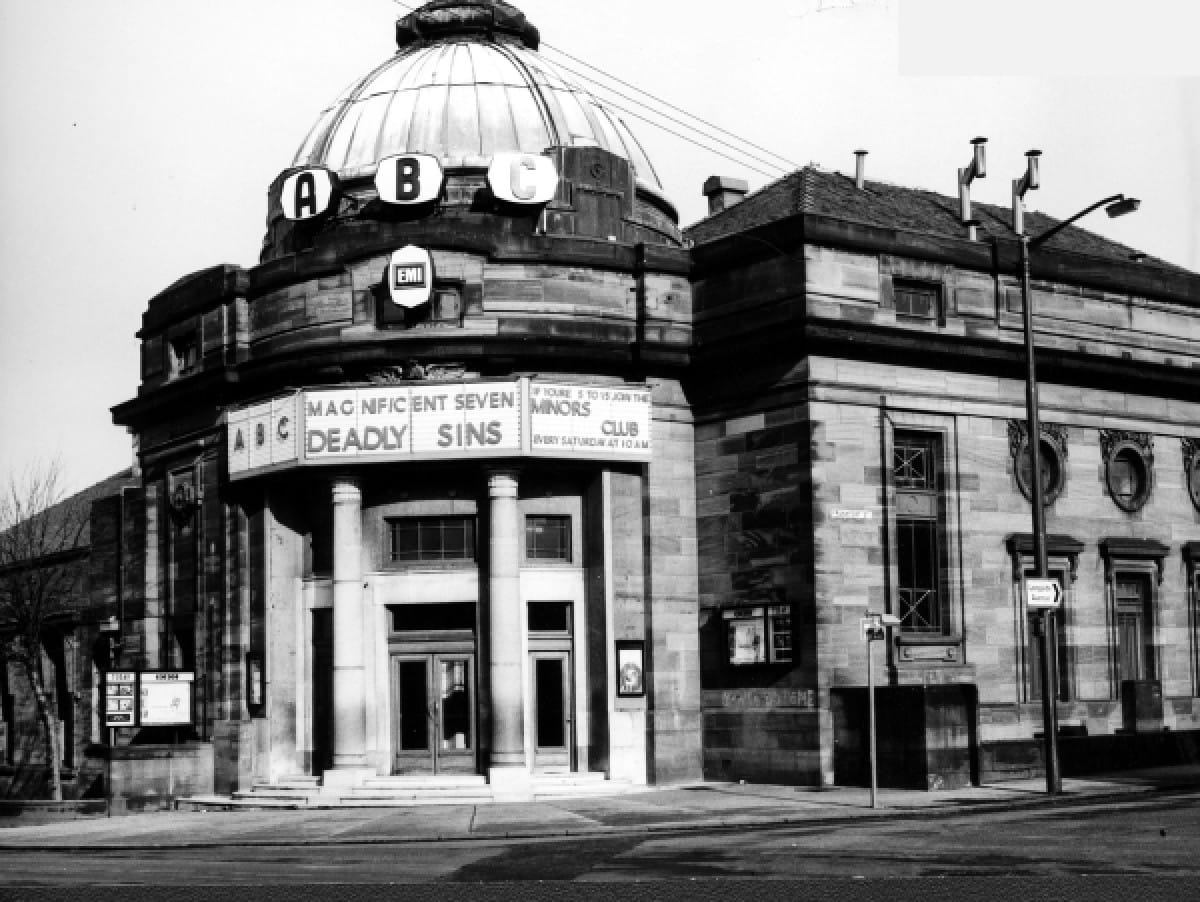 New life for the Waverley 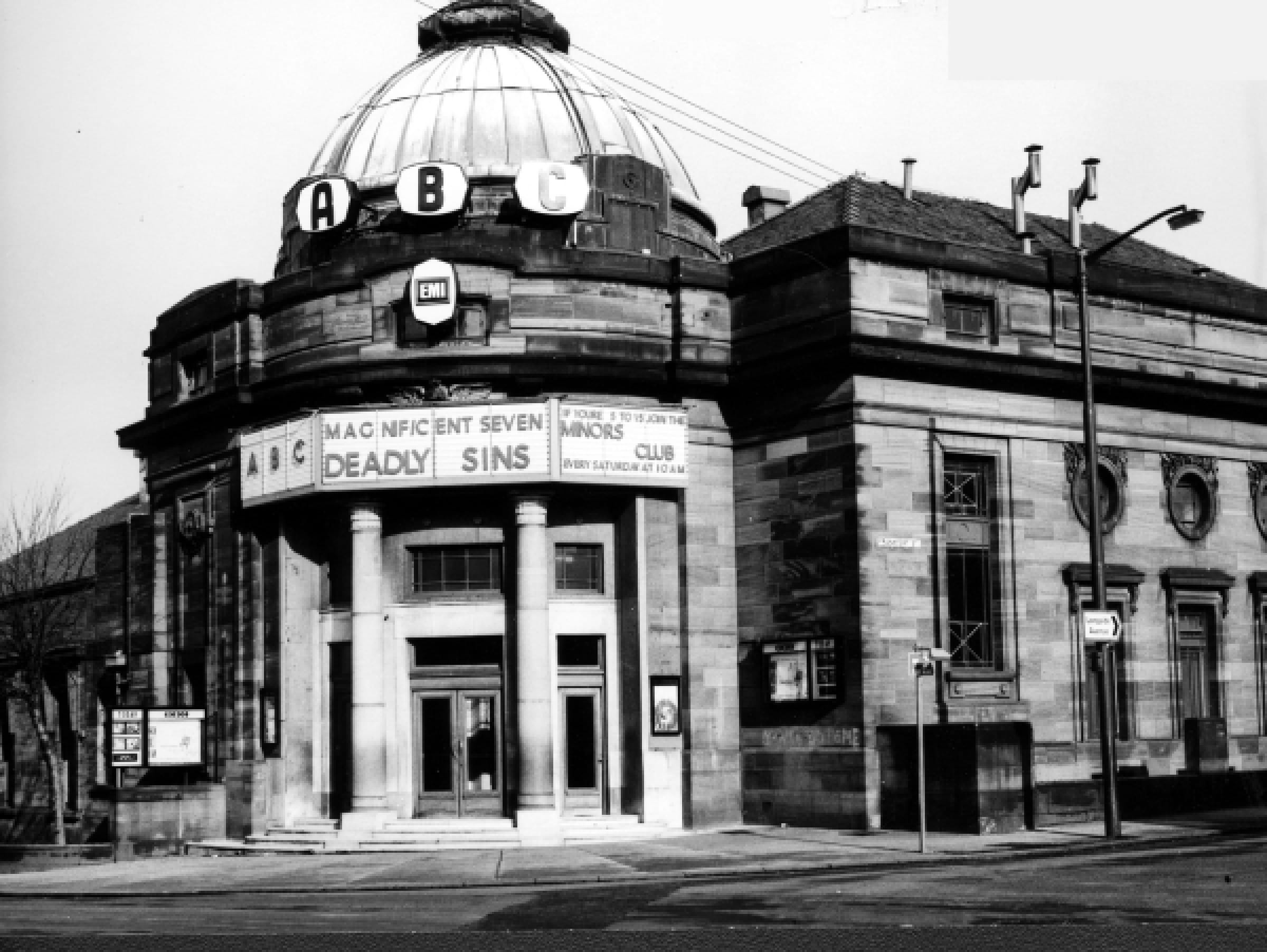 With the news today that the former Waverley Cinema, in Shawlands, is to become a Weatherspoons pub, let's dim the lights, take our seats, and buy a choc-ice for a potted history of the Moss-Side Road picture house.

Despite competition from two neighbouring cinemas - the Embassy and the White Elephant, on Pollokshaws Road - the Waverley proved popular with film fans. One of its attractions was its attached tearooms, meaning you could grab a cuppa or a bite to eat before or after the film.

In 1928 a Christie theatre organ was fitted in the building.

It was taken over by Associated British Cinemas (ABC) in September 1929. The Christie organ was removed in 1953.

The Waverley Picture House was re-named ABC in 1964. The ABC closed in March 1973, when the cinema was converted into a bingo club. In 1982, the bingo hall's number was up, and it became a snooker club, which it remained until the late 1990’s.

The building then stood empty until 2002 when it was sold to Stefan King's GI Group for conversion into a mixed use bar/nightclub/restaurant which opened as the Waverley Tearooms and Tusk.

On 17th June 1992, Historic Scotland designated the ABC a Grade B Listed building. On 25th November 1993, the exterior of the building was upgraded to a Grade A Listed building.

Since the G1 Group shut up shop at the site, the building has lain empty and unloved (just waiting for some bugger to put a match to it!).

Many locals had hoped it might reopen as a cinema, something the area is sadly lacking.

Now, while the Weatherspoons chain might not be everyone's cup of tea, the company does have a good track record of looking after heritage buildings - have a look at The Counting House and The Crystal Palace bars in the city centre. Mind you, their plan to install a rooftop beer garden at the Waverley does seem a little bit ambitious.

Here's the cinema in its later days. The British-made comedy 'The Magnificent Seven Deadly Sins' was released in 1971, so the pic must post-date that.

We are the boys and girls all known as..
Minors of the ABC...
And every Saturday all line up...
To see the films we like and shout aloud with glee..
We like to laugh and have our sing-song...
Such a happy crowd are we
We're all pals together...
We're Minors of the ABC