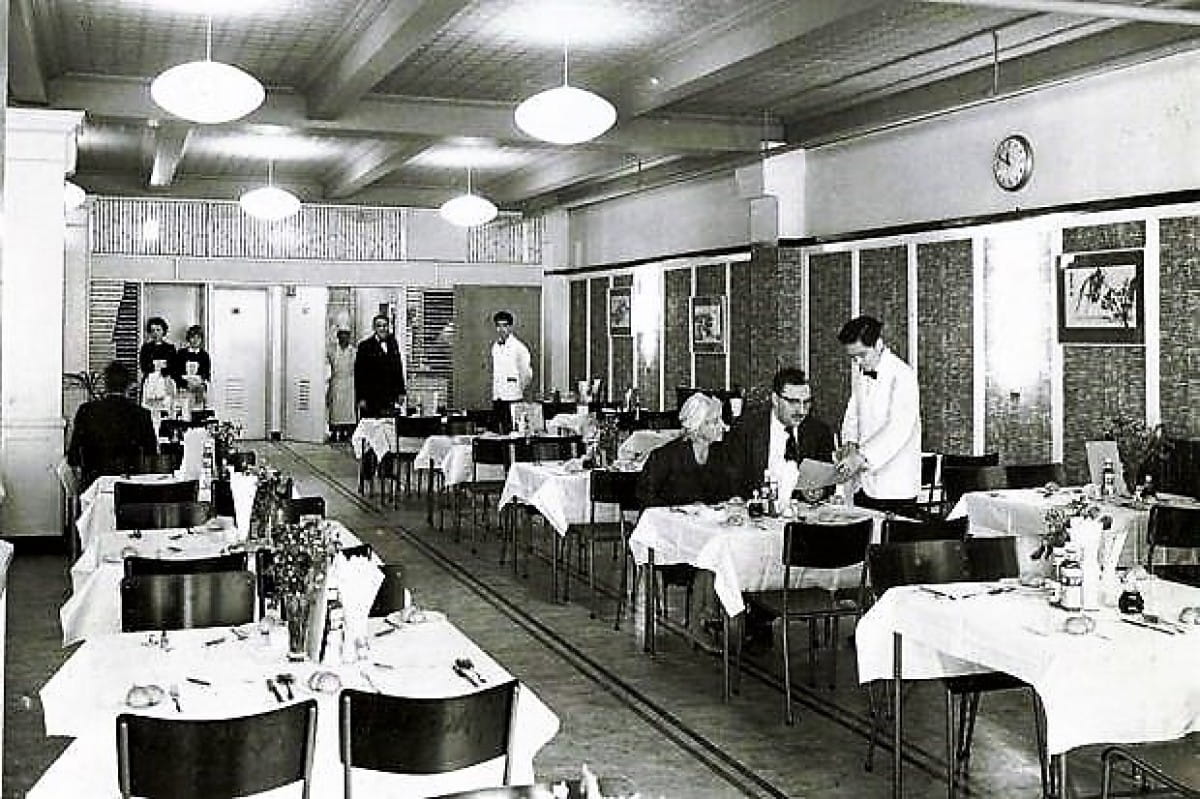 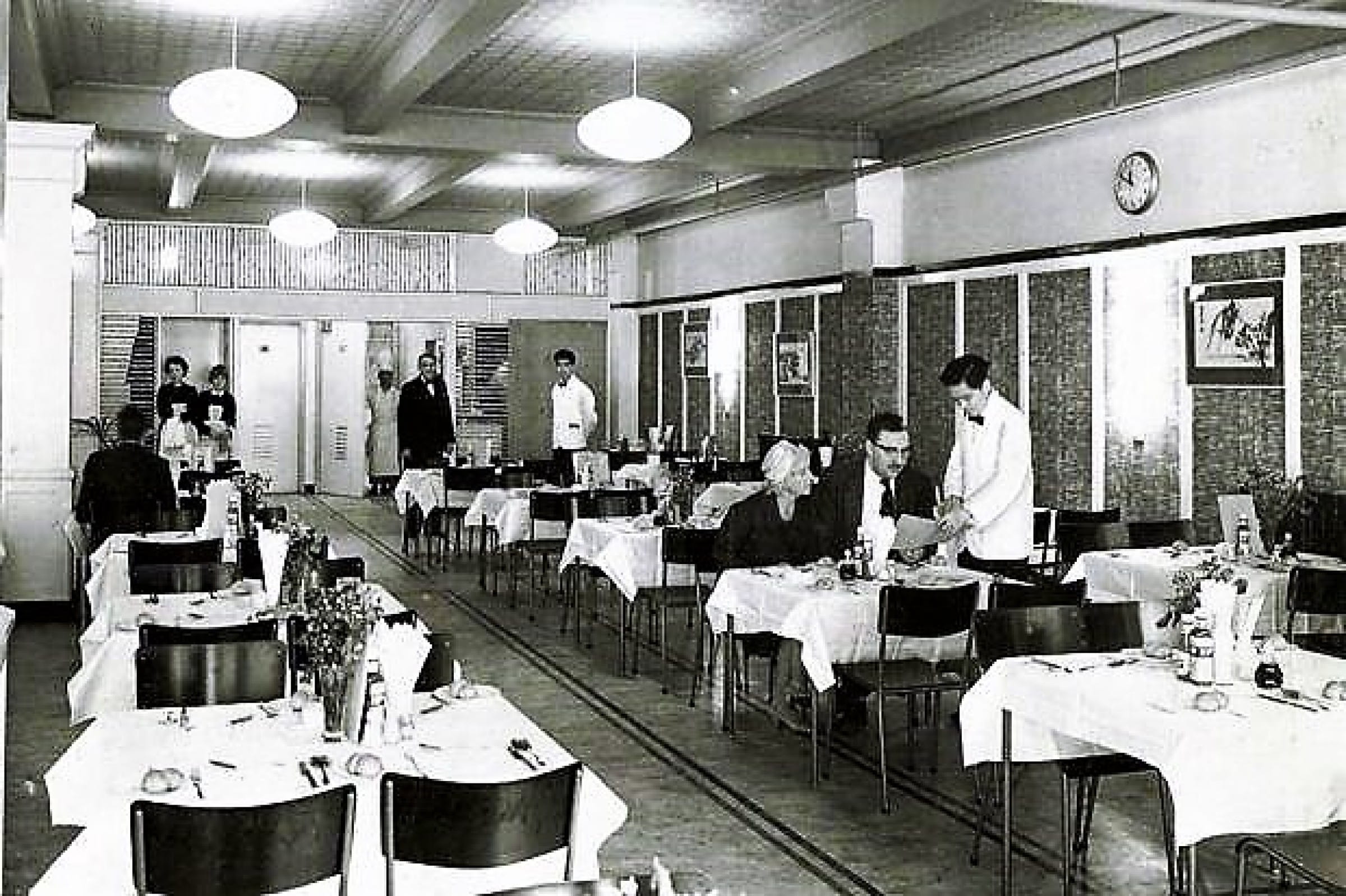 For all you non-Cantonese speakers out there, that means ‘Happy New Year!’.

Today, in China, marks the start of the lunar new year, and this is the Year of the Pig, a most auspicious year, symbolising wealth and good fortune.

Although Glasgow’s Chinese population isn’t huge, it has left a big mark on the city; particularly in our eating habits.

The first Chinese restaurant in Glasgow was the Wah Yen, at 455 Govan Road, opened by Jimmy Yih in the late 1940s.

In 1953, there were only three Chinese families living in Glasgow, but by 1959 a certain Mr Wong Chong, from Hong Kong, that's him serving up, had the confidence to open his own restaurant, Chong’s, in Sauchiehall Street.

To begin with business was slow, however, once Glasgow diners got a taste for sweet and sour and chow mein, there was no turning back.

Today, the city boasts a 12,000-strong Chinese community, top restaurants and, in Saracen Street's Seewoo Oriental Supermarket, the largest Oriental store and restaurant in the UK outside London.

Interestingly, the last time I used this picture, I was contacted by an Iain Mundell, whose father’s business, John Mundell & Sons, had fitted out this very restaurant, who was full of praise and stories about Mr Chong’s kindness and generosity.

When the restaurant first opened, Mr Chong invited all the shopfitters to join him for a Chinese banquet, which must have been a real novelty.

Now, here’s a mystery to baffle Charlie Chan; Iain took a closer look at this picture and suddenly realised that that is his dear old dad sitting at the table, being served by Mr Chong. Only problem is, the lady with him isn’t Iain's mum!