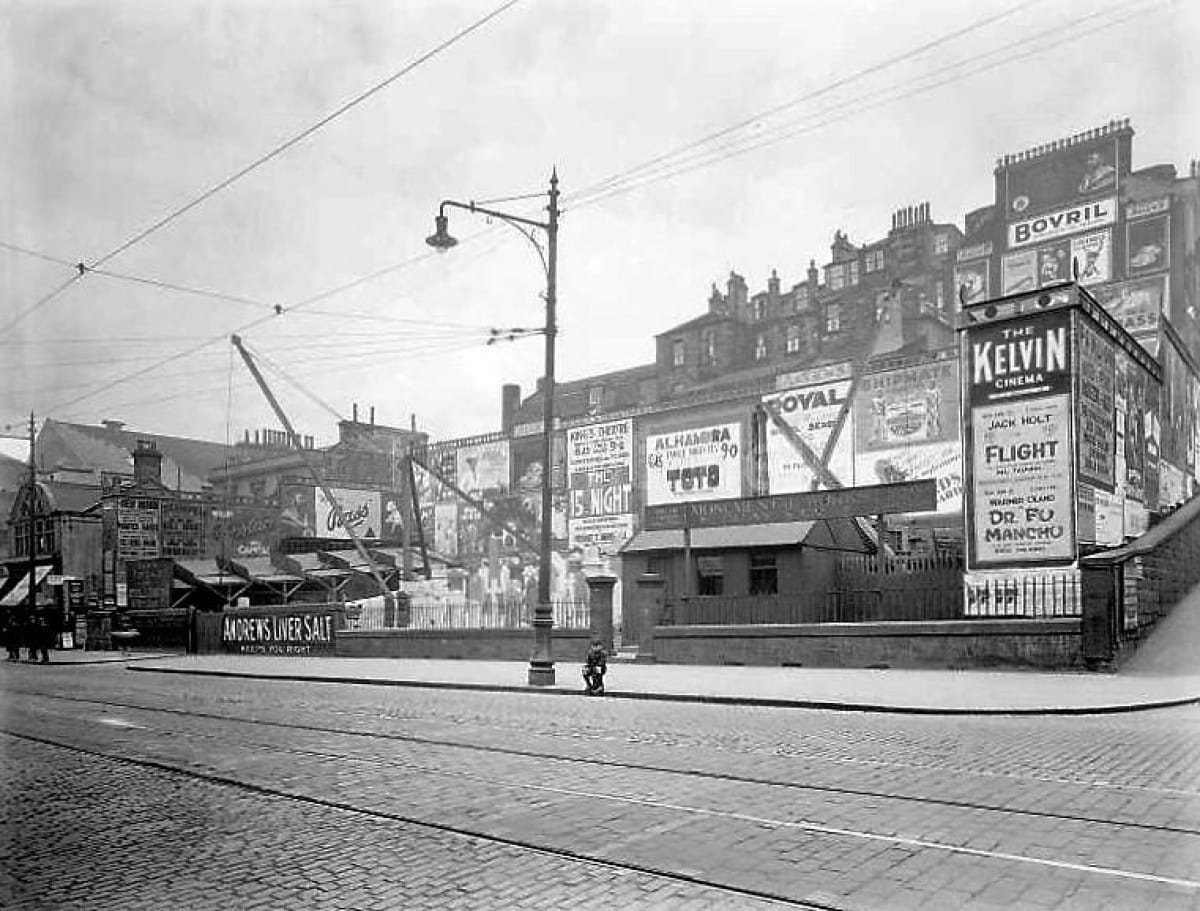 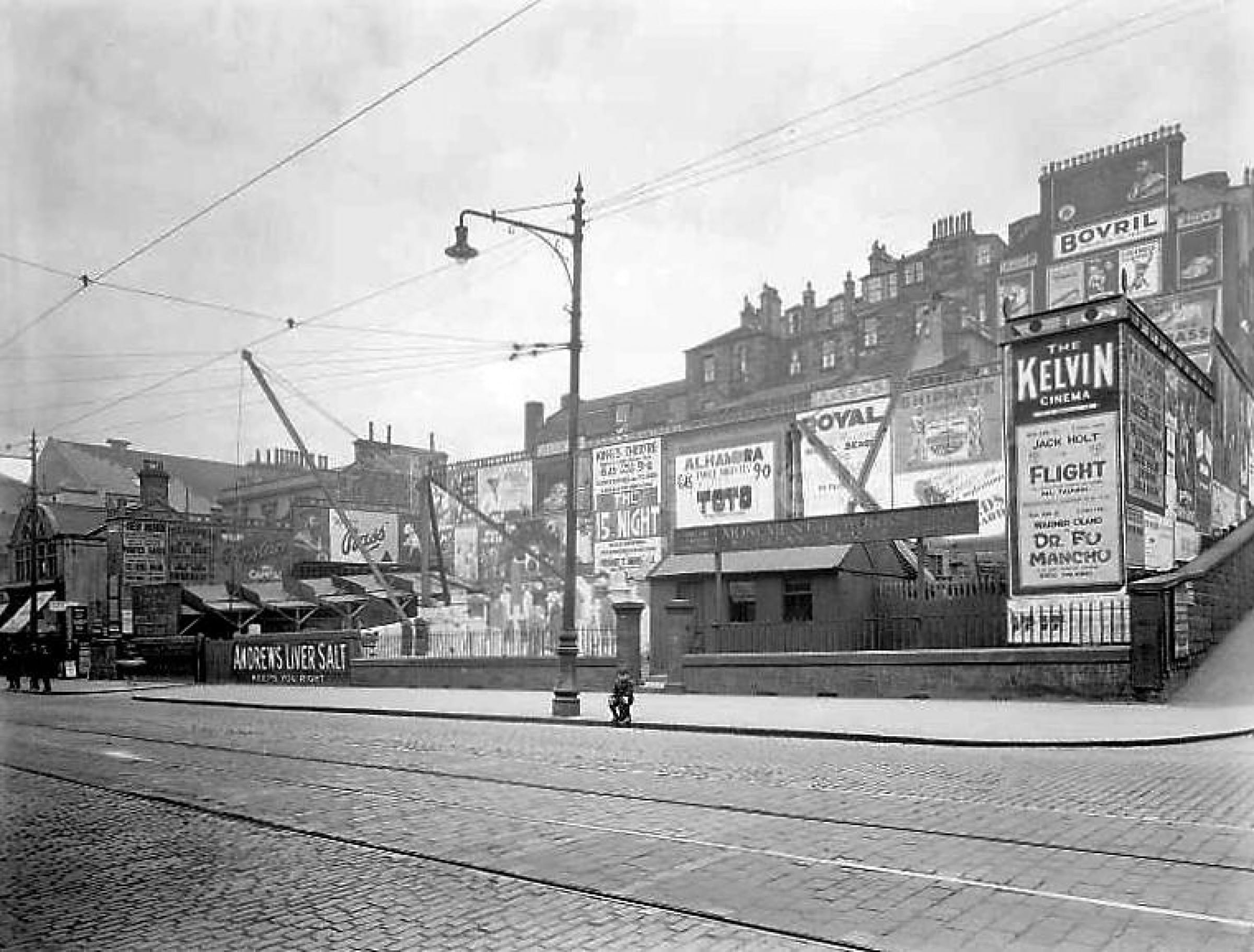 It’s hard to imagine a monumental mason operating on this site today. If it were, it would be buried beneath the Art Deco Beresford Hotel, and the Garage nightclub.

The yard is sited in the front garden of one of the Georgian villas which used to line the street. The old villa is still there, forming the body of the Garage nightclub; you can see it if you walk up the lane at the side of the Beresford.

And, wait, is that Oor Wullie perched on his bucket outside the yard?

The stone yard has its own chapter in Scottish history. In 1950, it became, briefly, the resting place of the Stone of Destiny, or Stone of Scone.

'Liberated' from Westminster Abbey on Christmas Day that year, the stone had split in two as it was carried to the waiting getaway car. Ian Hamilton, one of the young SNP activists who had helped bring the stone home, later brought it here to be repaired. At that time, the canny stonemason, by that time operating up the lane, made a perfect copy of the Stone. Today, that copy (or is it the real one?) rests in the city's Arlington Bar, on Woodlands Road.

Meanwhile, back in 1929, films on show at the Kelvin Cinema, in Finnieston, included Flight, a love triangle drama about two US airmen and their best gal; and Dr Fu Manchu, starring Warner Oland as the ‘fiendish Oriental’.

Today, the cinema site is occupied by flats and a Tesco Express store.

With the 1929 Wall Street Crash, Glasgow was about to discover the grim truth in that old saying: ‘When America sneezes, the rest of the world catches a cold.’

The Great Depression saw global industrial output collapse and unemployment levels soar. At the height of the ‘Hungry Thirties’, in 1933, some 30% of Glasgow’s population was out of work.