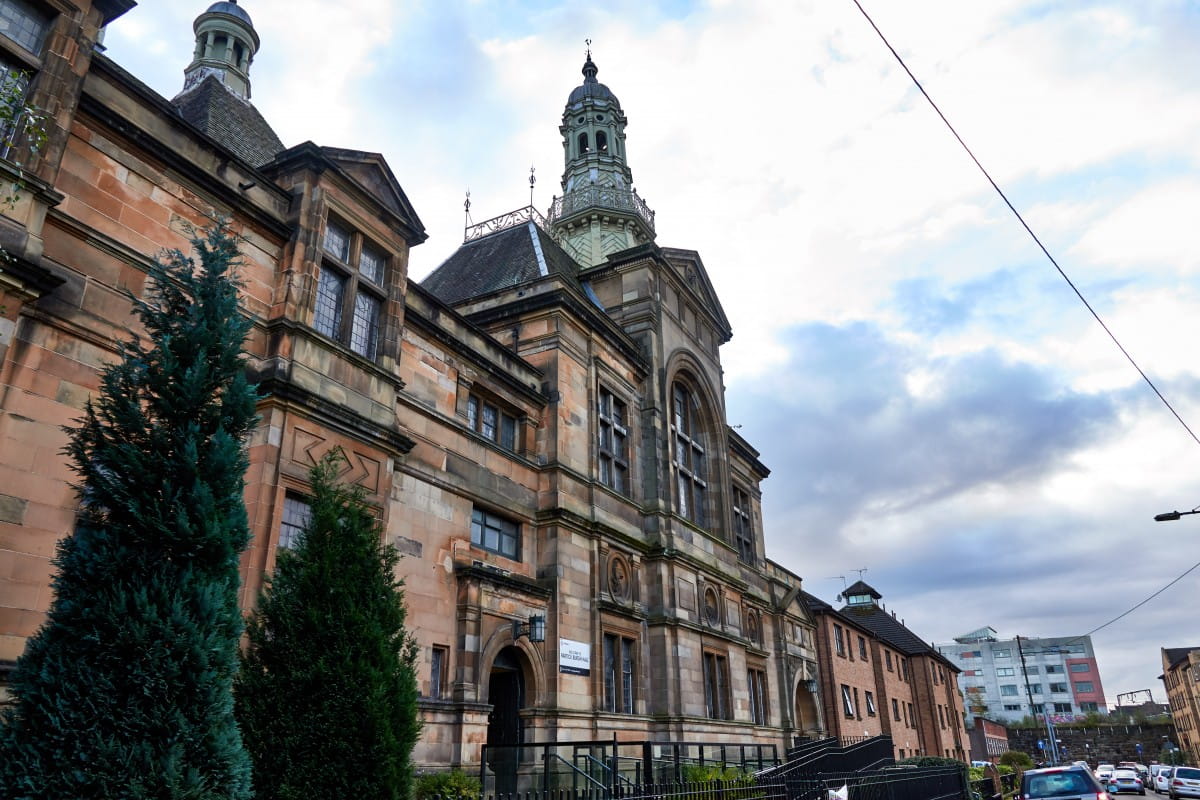 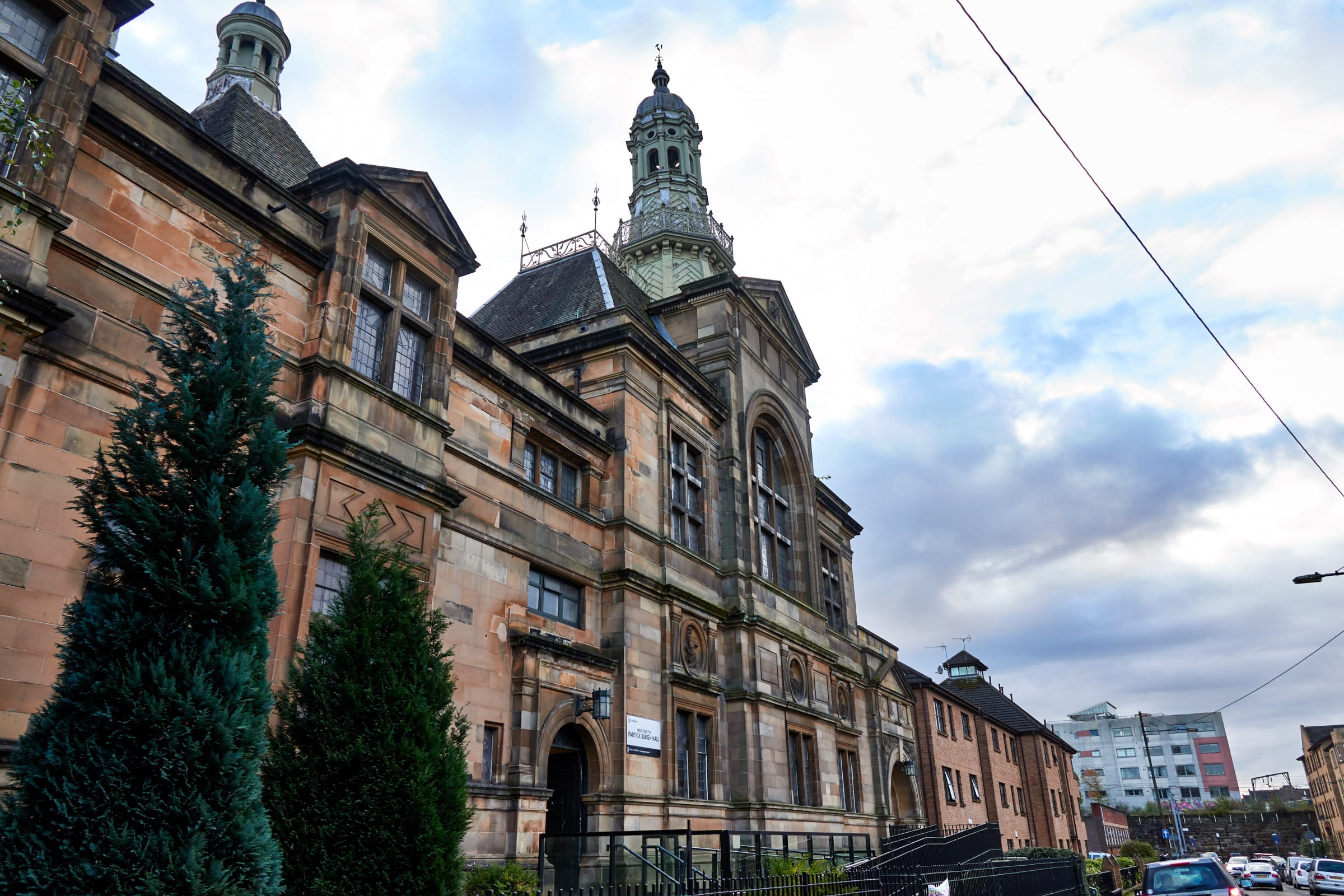 I am about to get pelters from Mr Wilson, but I confess I have never been anywhere near the magnificent Partick Burgh Hall until the other day. It had never even crossed my consciousness.

Partick Burgh Hall is a grand and historic “B” listed building, which was originally built in 1872 as the Council Chambers for the Burgh of Partick. It sits in Burgh Hall Street (originally Maxwell Street), and was built in 1872.

The burgh council had held its meetings in various places between the creation of the burgh in 1852 and the erection of this hall in 1872.

The building's architect was William Leiper and the design was exhibited in the Paris Exhibition of 1867 as an example of "The Progress of British Architecture." The carved roundels above three of the groundfloor windows are by William Mossman and represent Compassion, Truth and Justice.

The Burgh of Partick was annexed by Glasgow in 1912 and the halls were acquired by Glasgow Corporation. The interior has been refurbished on three occasions since then.

Published by the Rutland Press http://www.rias.org.uk

William Leiper (1839-1916) was a Scottish architect notable particularly for his domestic architecture in and around the town of Helensburgh. In addition, he produced a small amount of fine ecclesiastical and commercial architecture in Glasgow and the Scottish Lowlands.
He was also an accomplished watercolour artist, and in the late 1870s, took a break from architecture to pursue painting. He lived the last 40 years of his life in Helensburgh, at 'Terpersie', and died there on 27 May 1916.

A turning point in Leiper's career came in 1864 when, aged 26, he won the commission to build Dowanhill Church in Glasgow's Hyndland.

In his native Glasgow, Leiper was responsible for Templeton's Carpet Factory and the Sun Life Building on West George Street, which housed Alexander Reid's famous art gallery, the banqueting hall of Glasgow City Chambers as well as a number of churches.

His notable works are primarily part of the Arts and Crafts Movement or in the Gothic Revival style.

The exotic Templeton"s Carpet Factory on Glasgow Green, was inspired by the Doge"s Palace in Venice.