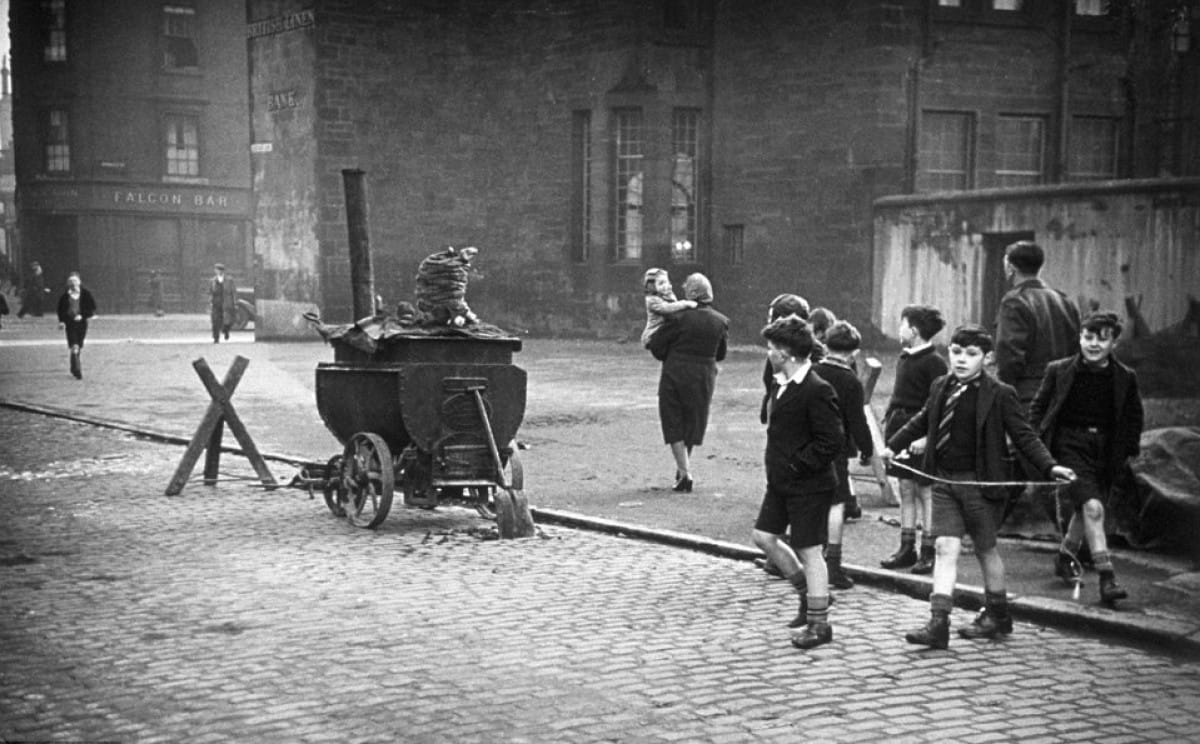 Salmon leaps back to life 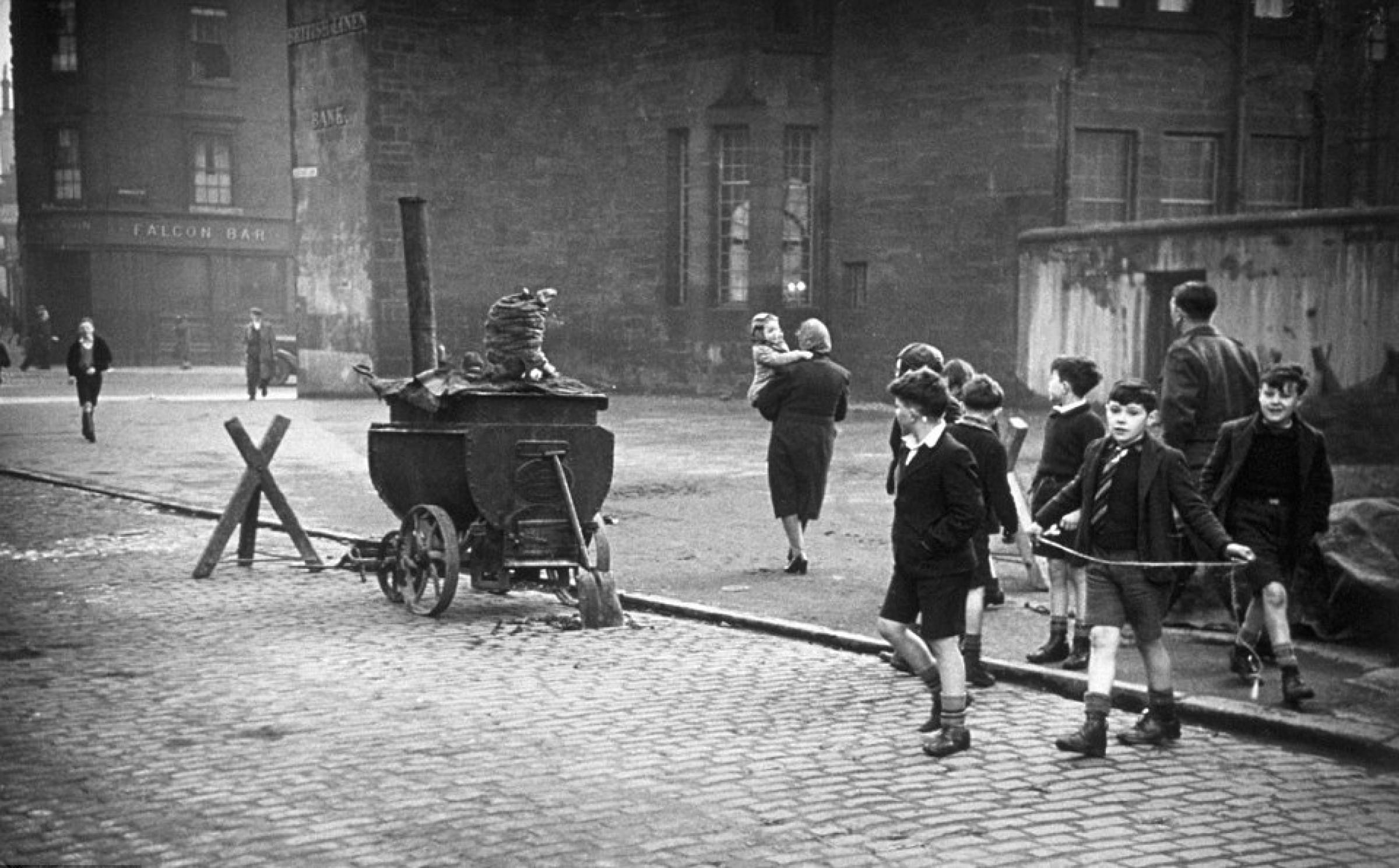 One of the real delights of late has been watching the ongoing work to breathe new life back into James Salmon Jnr's beautiful British Linen Bank building in the Gorbals.

These two pictures of the side/rear elevation, from Bedford Lane, couldn't be more different, but are both the same.

The first, taken by Bert Hardy, for Picture Post magazine in 1948, lets us look through the bank's beautiful arched windows. And I love that old tar boiler - wonder how many weans were sent out to breathe in its fumes - good for the chest, dontcha know?

The second picture is an artist's impression of how the building will look when work is finished.

I remember the building in the 1970s, when the ground floor was the constituency office of local Labour MP Frank McElhone (father of Johnny McElehone, of Altered Images, Hipsway and Texas fame).

For far too long this A rated beauty sat rotting, a very visible reminder of all the other Gorbals terraces and tenements that fell to the wreckers' ball. But stand it did - through surrounding demolitions, the rise and fall of governments, decimalisation, the Cold War - a proud but wounded survivor of the area's great days.

Built in 1900, it's a beautiful wee bit of Glasgow Art Nouveau.

Southside Housing Association succeeded in pulling together a £2.6m funding package from 10 different sources, and this enabled Glasgow City Council to grant approval for the works to proceed.

The main funders of the project are Glasgow City Council, Southside Housing Association, the Scottish Government and Historic Environment Scotland.

When complete, the building will house a ground floor commercial unit and six two-bedroom flats for mid-market rent.

As well as retaining and renewing original features, architects Page/Park have instructed the completion of the corner turret, which was in the original design but never built.

Other nice touches include metal rain hoppers bearing the image of a leaping Salmon, and an inscribed quote from the architect, saying: "The art in a building would always reflect the period or moment in the continuum of time when it was conceived and realised."

In keeping with that idea, I was delighted last night to watch 'Our Lives: From Syria to Scotland', on BBC1, which followed the lives of those refugee families who have found a new home on the island of Bute.

In it we saw former tourism executive Mohamad as he began work at the island's blacksmiths, where he hand-forged the new decorative metalwork finial for the bank's tower - a little piece of Syria in Scotland, and a beacon of hope that, with hard work, goodwill and imagination, both people and buildings can find new lives and fresh uses...

More about british linen bankMore about gorbalsMore about james salmon

My grandparents lived in the building: directly above the bank. I remember the internal layout vividly. The back court was a great place to play. My granny used the big boiler there to wash clothes.