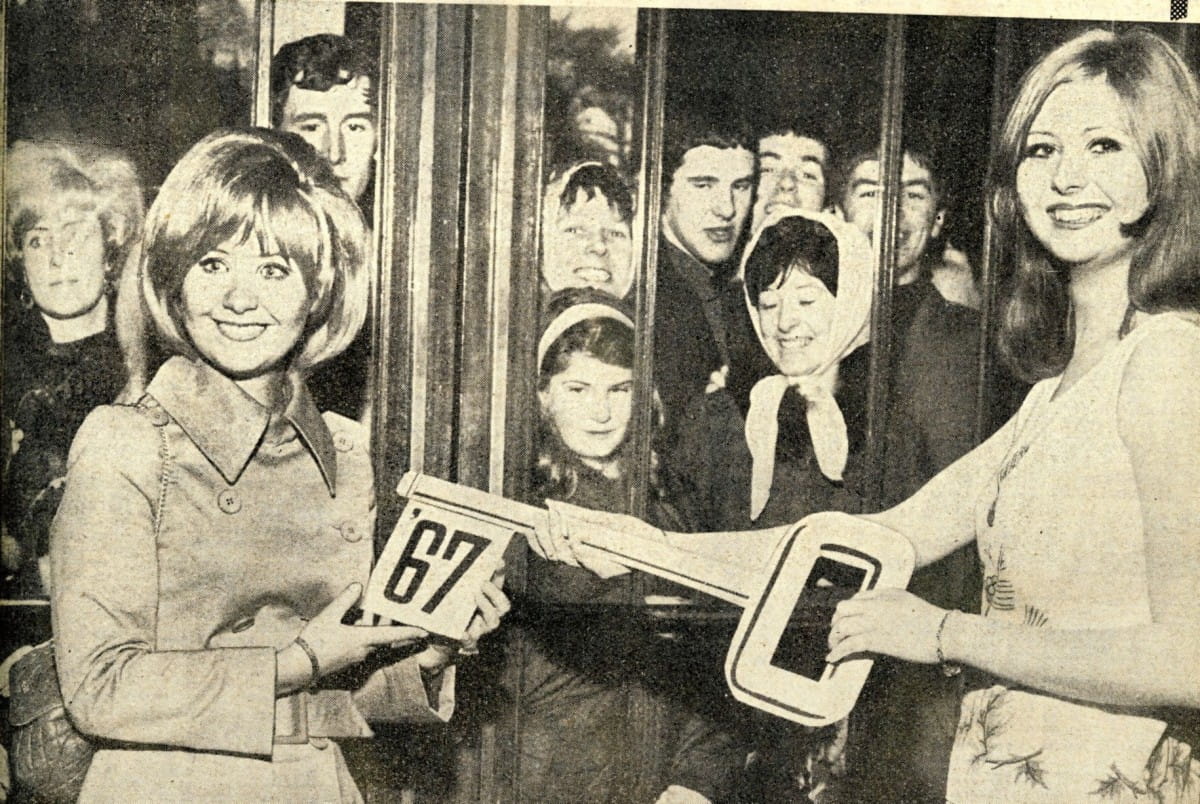 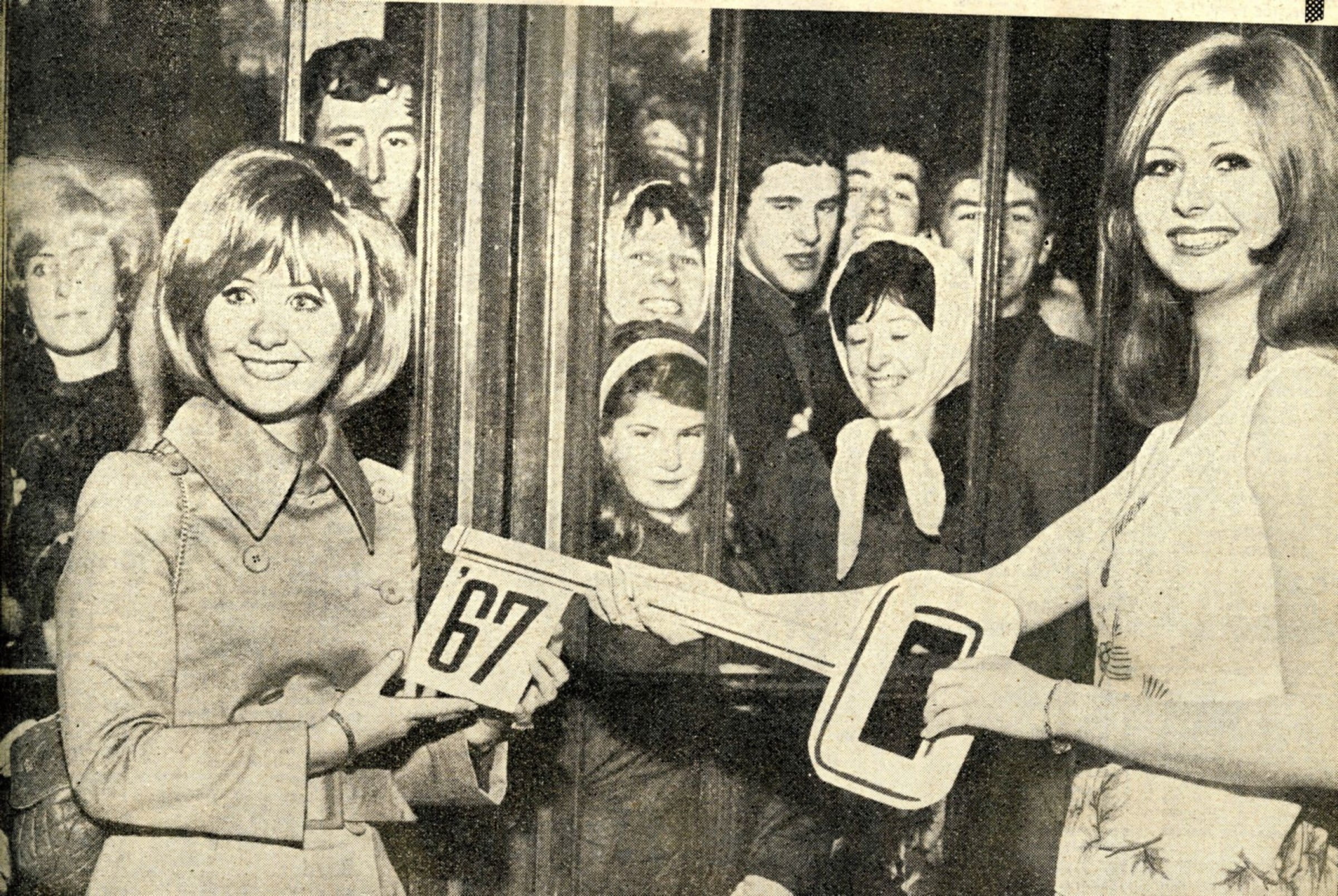 While the rest of the world was celebrating The Summer of Love, Glasgow was getting groovy at the Kelvin Hall.

In March that year, the week-long, Daily Record-sponsored, Scene '67 event saw some of the biggest (and smallest) names in pop parade their musical wares for Glasgow's cool kids.

Forget free love, LSD and funny fags, this was more an Embassy Tipped and a frothy coffee in the Orlando Cafe kind of event.

That said, there were some great bands playing, including The Move, and The Kinks, still two of my all time favourite acts.

It wasn't all musical magic, also on the bill were Kenny Ball and his Jazzband, the Scottish National Orchestra, and Ireland's Miami Showband, who, in 1975, would fall victim to a murderous attack by loyalist terrorists.

Local lassie Lulu and Miss Record Catherine Cummings did the honours on opening day, while a pop parade of big name DJs helped keep Glasgow's teenyboppers on their toes.

Even more daring, particularly when you are wearing a miniskirt, Lulu later parachuted onto the stage (ok, was lowered on a cable) to greet her fans - most of whom no doubt said: 'I knew her faither', or wondered 'what's happened to her accent?'.