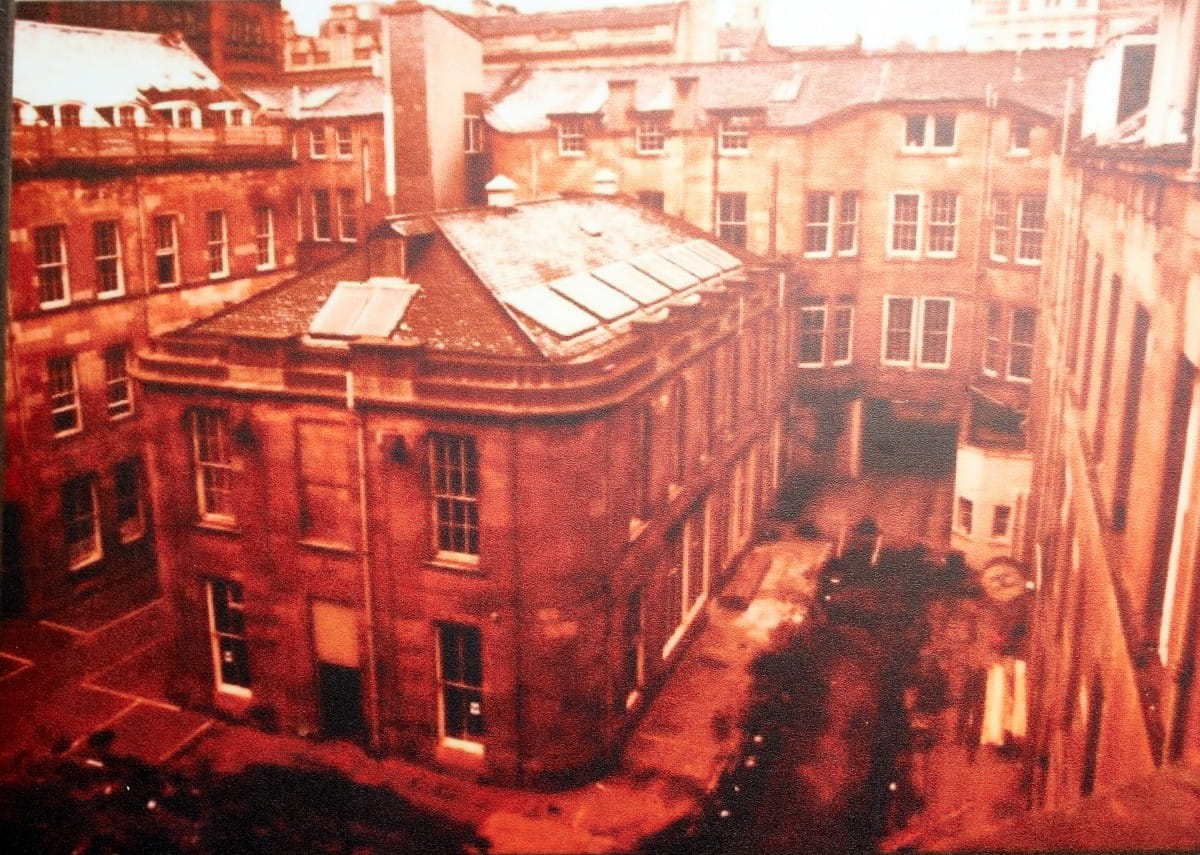 Scotland's best building in a century 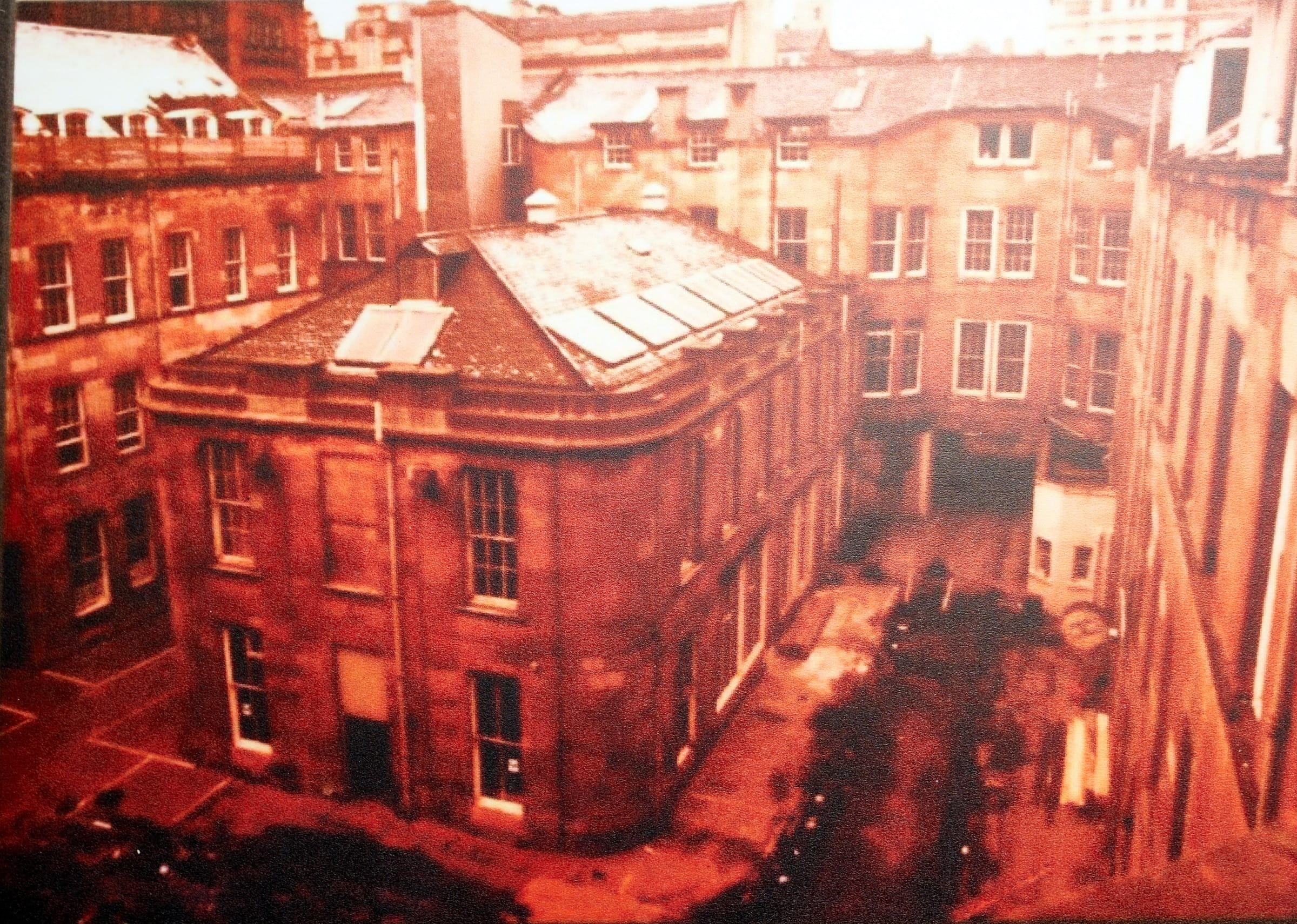 It was originally a 19th century cobbled courtyard with stables off Buchanan Street. It has been voted Scotland's best building of the last 100 years. And the writer Bill Bryson referred to it as "one of the most intelligent pieces of urban renewal.”

It is, of course, Princes Square, a shopping and dining experience, all contained under an art nouveau glass roof.

There are banks of escalators, glass-sided lifts, baroque stairs and ornate ironwork.

The mosaics, fountain and Foucault Pendulum are much admired. The stylish cafes, bars and restaurants open until midnight, stimulating a relaxed and cosmopolitan "cafe culture" sheltered from the elements.

It has more than earned its place on Glasgow’s “Style Mile.”

The original buildings consisted of a 4 storey merchant square built in yellow sandstone and completed in 1841.

The then owner, James Campbell, was knighted by Queen Victoria and later became Lord Provost of Glasgow.

In celebration of the birth of the Prince of Wales, later to become Edward VII, he named his new building Princes Square.

It was originally an open courtyard with stables. The Buchanan Street side was formed by architect John Baird's Prince of Wales Buildings, dating from 1842.

The Grade B listed buildings were developed in the 1980s. The brief then was to preserve and restore the original buildings but create a modern shopping and dining centre of quality and distinction with an emphasis on style.

The shopping centre was opened in 1987, designed by Hugh Martin & Partners in conjunction with The Design Solution. Now owned by Redevco, the centre has undergone a £7.5m refurbishment.

The Hugh Martin Partnership earned several design awards for Princes Square, including the RIBA Scottish Regional Award for Architecture (1988), the Edinburgh Architectural Association Centenary Medal (1989), and a Civic Trust Award (1989). In 2016, it was voted Scotland's best building of the last 100 years. The original fabric has been protected as a category B listed building since 1970.

Many thanks to Laura at Princes Square for looking out the black and white images, most of them taken by photographers from the Herald and Times.