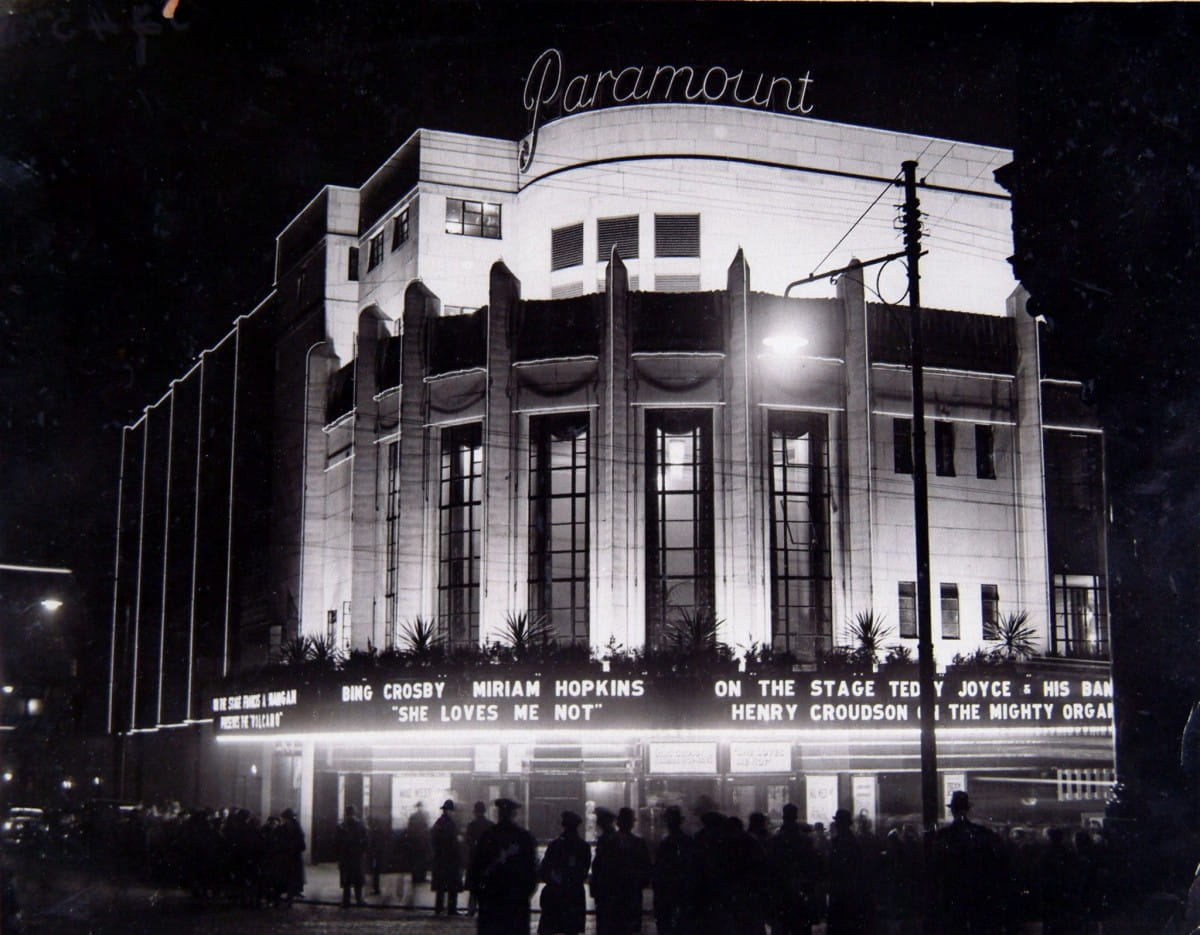 Shish! From movies to meat treats... 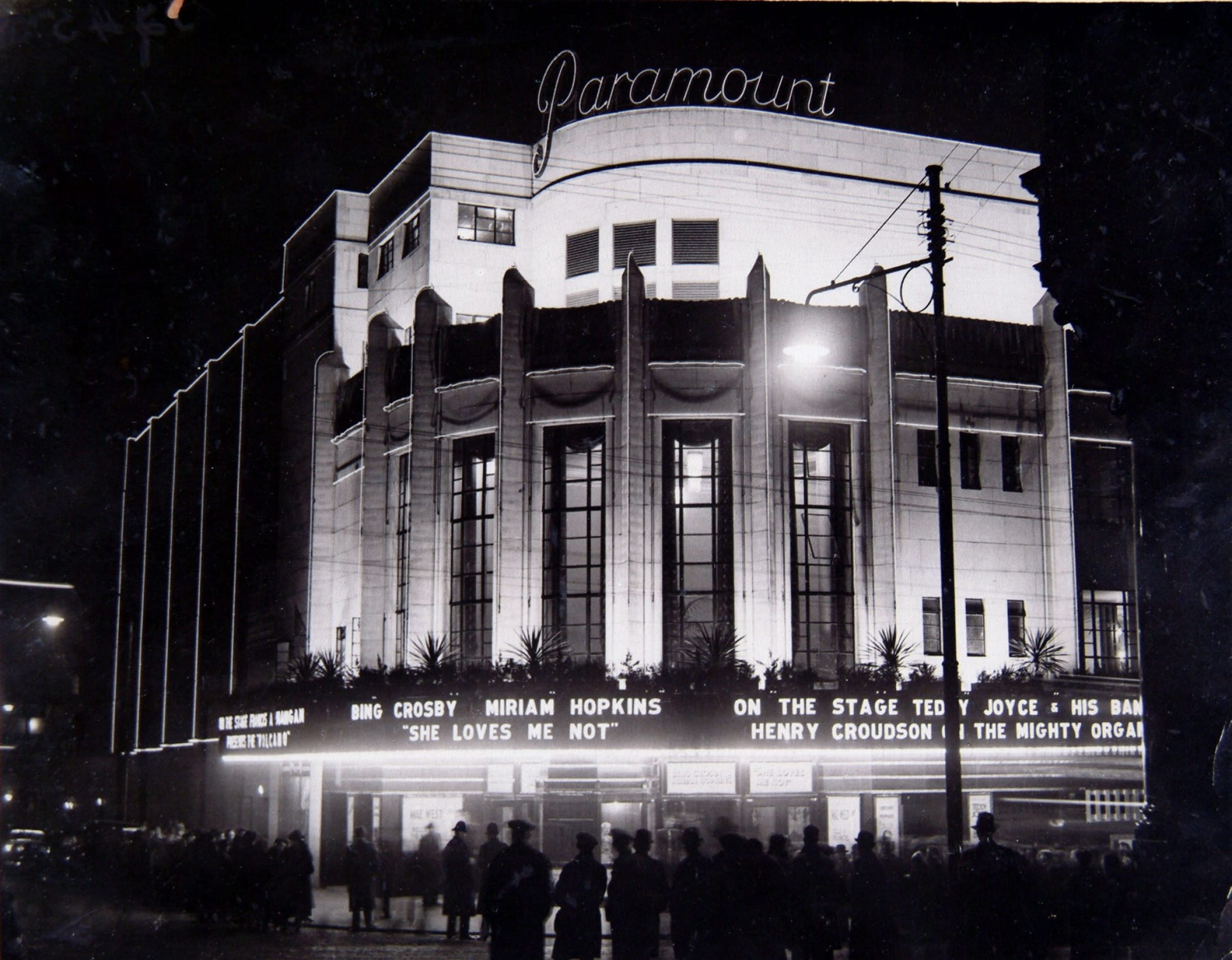 With the news that part of the restored front foyer of the old Odeon Cinema on Renfield Street has opened as a German Doner Kebab restaurant, let's put 'everything on it' to tell the tale of the old picture house.

First off, why German doner kebabs? Well, odd as it seems, the doner kebab was invented in Berlin, in 1972, by Turkish immigrant Kadir Nurman.

Having donnered about a bit in Berlin, and eaten the real deal, I can testify to their tastiness.

Anyway, back to the Odeon.

Glasgow really was 'cinema city' when the Paramount screened the Bing Crosby romantic comedy 'She Loves Me Not' in 1934.

Designed by the London architectural practice of Verity and Beverley, the Art Deco venue opened on Hogmanay 1933/34, and film mad Glaswegians had never seen anything like it.

In the 1930s Glasgow boasted over 110 cinemas and a total seating capacity in excess of 175,000. That was more cinema seats per head than any other city in the world. By the 1950s, Govan alone boasted nine cinemas, one more than the city of Aberdeen, which had twice Govan’s population. Mind you, when many of the city’s 1m plus population were crammed into often-overcrowded and cold and draughty tenement flats, the city’s cinemas provided a degree of privacy, in centrally-heated comfort

The Paramount was one of the first buildings in Glasgow to be fitted with neon outlining and floodlighting – and, as you can see, it looked sensational.

It wasn’t only a movie you could enjoy there. This was a multi-entertainment venue. The five-storey, white granite façade concealed two cafes and a restaurant, with the auditorium doubling as a music venue, with 15 dressing rooms hidden away backstage.

On this night in 1934, and you might have to squint to read it, Canadian star Teddy Joyce and his band were playing for your dancing pleasure. Nicknamed 'The stick of dynamite', due to his onstage energy, Joyce died, aged just 37, in 1941 after collapsing on stage at the nearby Green's Playhouse (later the Apollo).

The less said about 'Henry Croudson on the Mighty Organ' the better - except to say the huge Compton organ, which used to rise out of the cinema floor, currently resides at the Summerlee Heritage Park, in Coatbridge, while it is restored by the Scottish Cinema Organ Trust.

By that time the Paramount had changed its name to the more familiar Odeon. In 1939, at the first sighting of the storm clouds of war gathering over Europe, its original, US studio owners had sold all their UK cinemas.

Oscar Deutsch, the founder of the Odeon chain, was only too happy to snap it up. Canny businessman that he was, he guessed that war would only increase the demand for cinematic escapism.

The old story that the Odeon name stood for 'Oscar Deutsch Entertains Our Nation' is just that, a canny marketing device dreamed up to sell cinema tickets.