Tales of the tracks 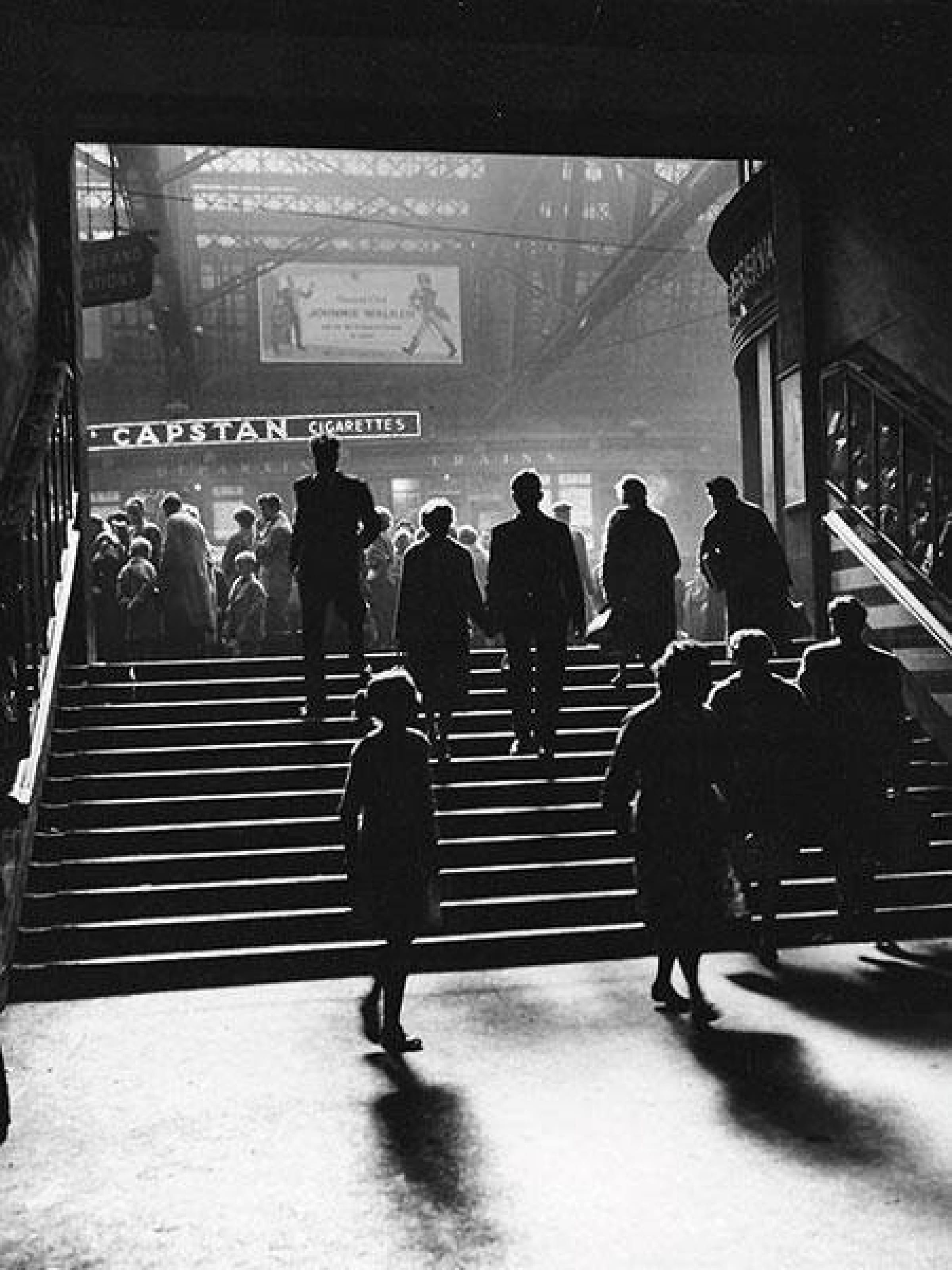 With Glasgow Central Station - the grand old lady of Gordon Street - celebrating its 140th birthday yesterday, now is as good a time as any to put a shout out for this.

If you enjoyed the first series of Inside Central Station, the documentary following the daily lives of the station's staff and station users, the good news is, there's going to be a second series; and the producers (STV Productions) want to hear your and your families' stories of the station.

There's truly something magical about ascending the Union Street steps into Central, and emerging into that bustling cathedral of cast-iron and glass. Equally, there's always a little excitement about skipping down those steps and out into the big city.

This 1960 snap captures both those emotions; the figures little more than silhouettes, the station's interior air thick with steam and smoke (some of it from all those Capstan cigarettes). Either way, it turns the everyday into the extraordinary, and the mundane into magic.

Anyone keen to contribute their stories about Glasgow Central Station should contact centralstation@stv.tv

More about central stationMore about gordon streetMore about union street