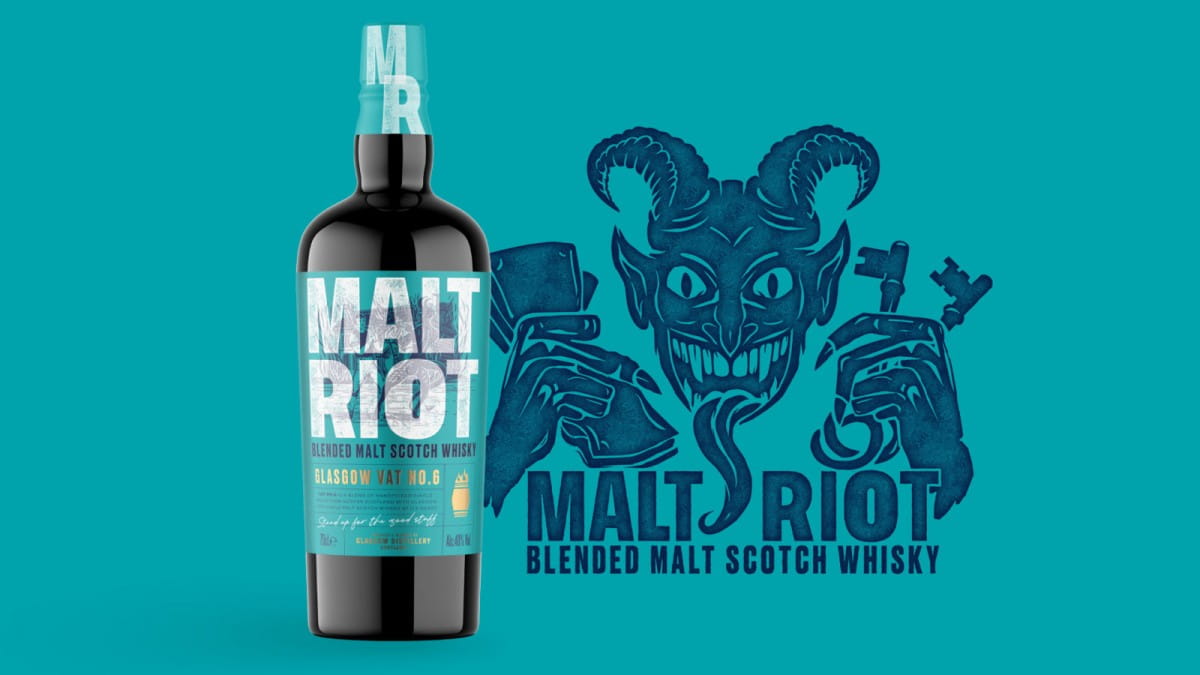 The Deil's awa wi' the Exciseman! 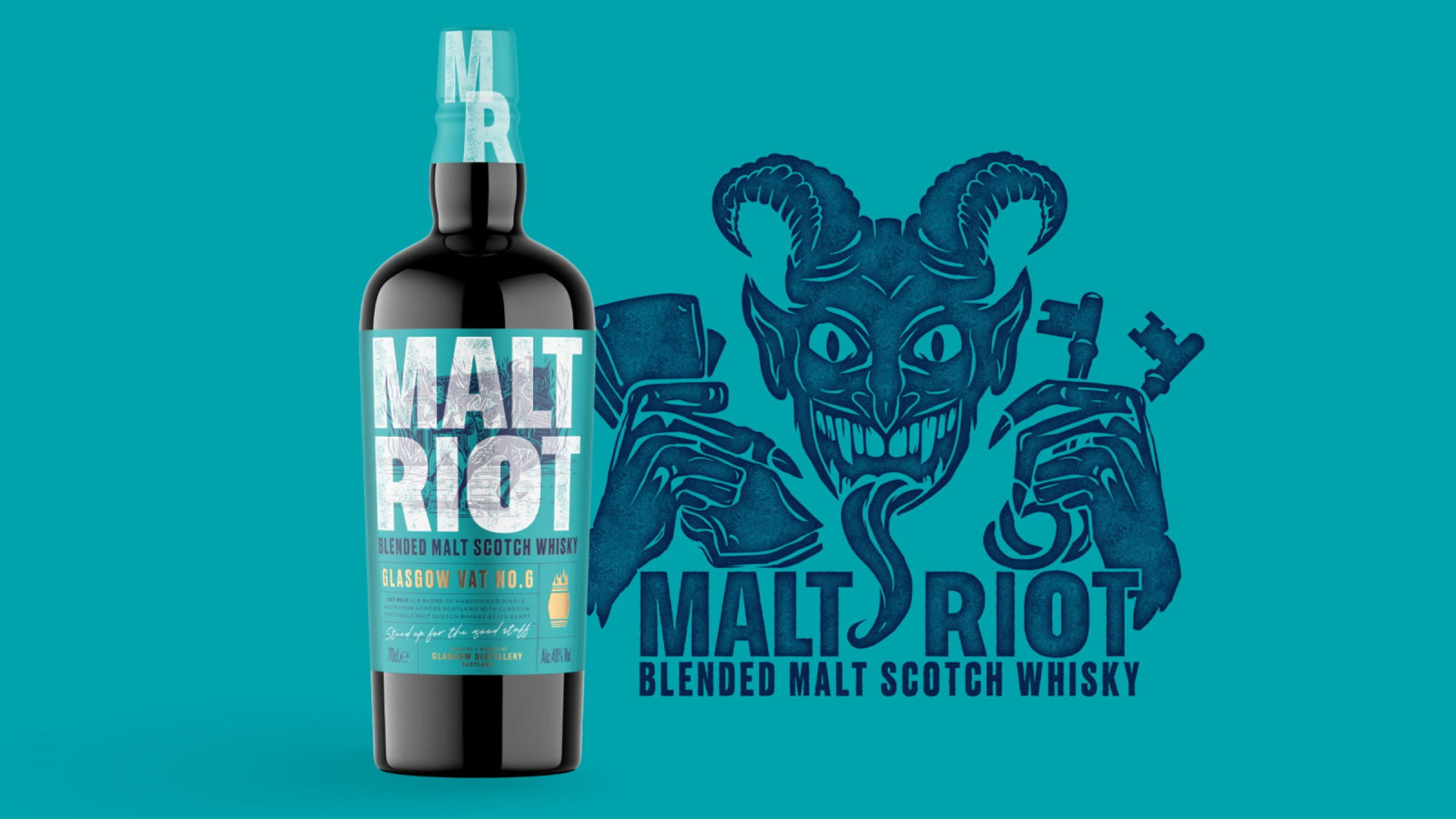 With riotous assemblies off the social calendar for the foreseeable, and the nights growing chillier, there's no better time to settle down with a warming dram - and I have the very bevy for you.

Malt Riot, the latest release from The Glasgow Distillery, is named after the tumultuous events in 1725, when the introduction of a new malt tax - which increased the price of beer - saw Glasgow's drouthy citizens chase both the army and excisemen out of the town, pursuing them all the way to Dumbarton Castle.

For good measure, the mob also ransacked the Trongate mansion of Daniel Campbell, the city's MP - who had voted in favour of the tax - carrying off his good silver plates and candlesticks, and building a huge bonfire of his smashed up furniture.

Anyway, back to the bevy. At its heart, the new Malt Riot blend has the Glasgow Distillery's signature 1770 single malt, and has, (checks notes) 'A light and smooth taste, with notes of sweet vanilla, toffee apples and dried spice with a long, warming finish'.

I usually take my whisky with just a drop of water, but I'm reliably informed (hic!) that this stuff goes very well with ginger ale, and makes a zinger of a whisky sour.

The good news is, that, thanks to the good folks at The Glasgow Distillery, I have five bottles (RRP £25) to give away, along with five Malt Riot T-shirts, and some bottles of Fever Tree's spicy ginger ale.

To be in with a shout of winning, just sign up to the distillery's newsletter, and answer the answer the easy-peasy question in here: https://www.glasgowdistillery.com/newsletter-sign-up