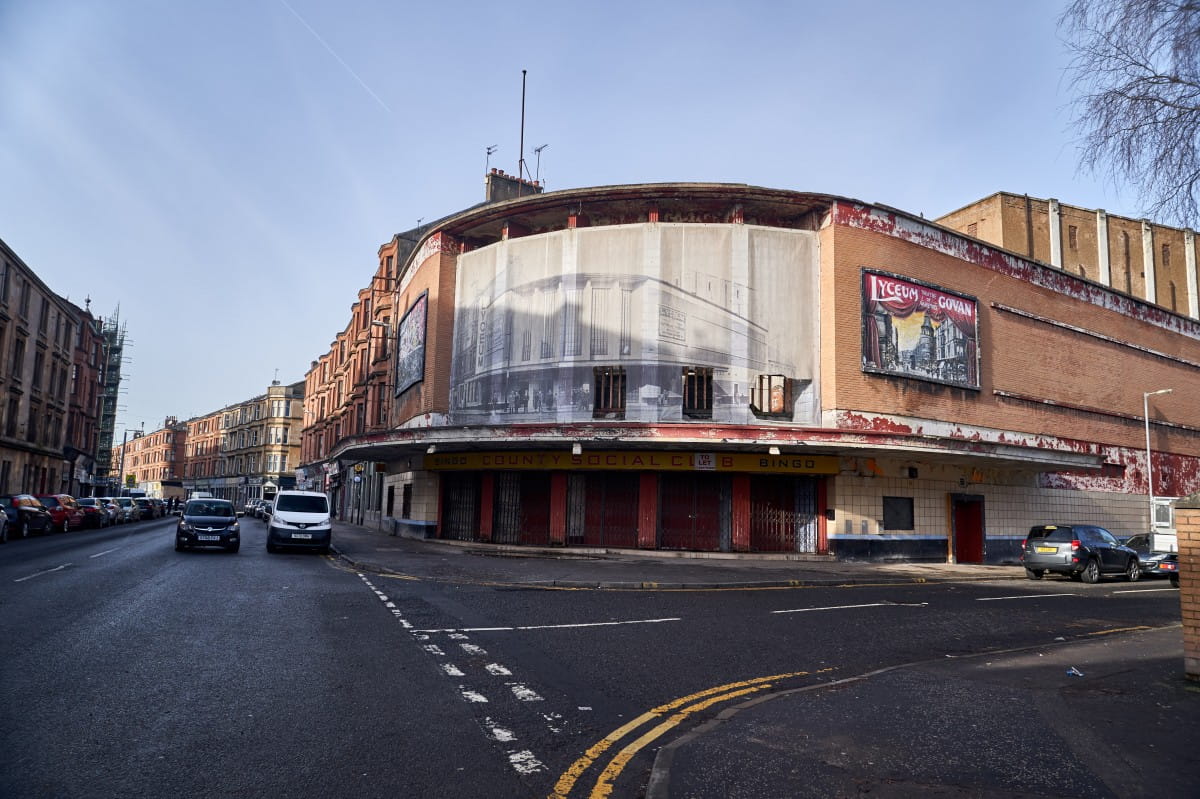 The fading grandeur of a former cinema giant 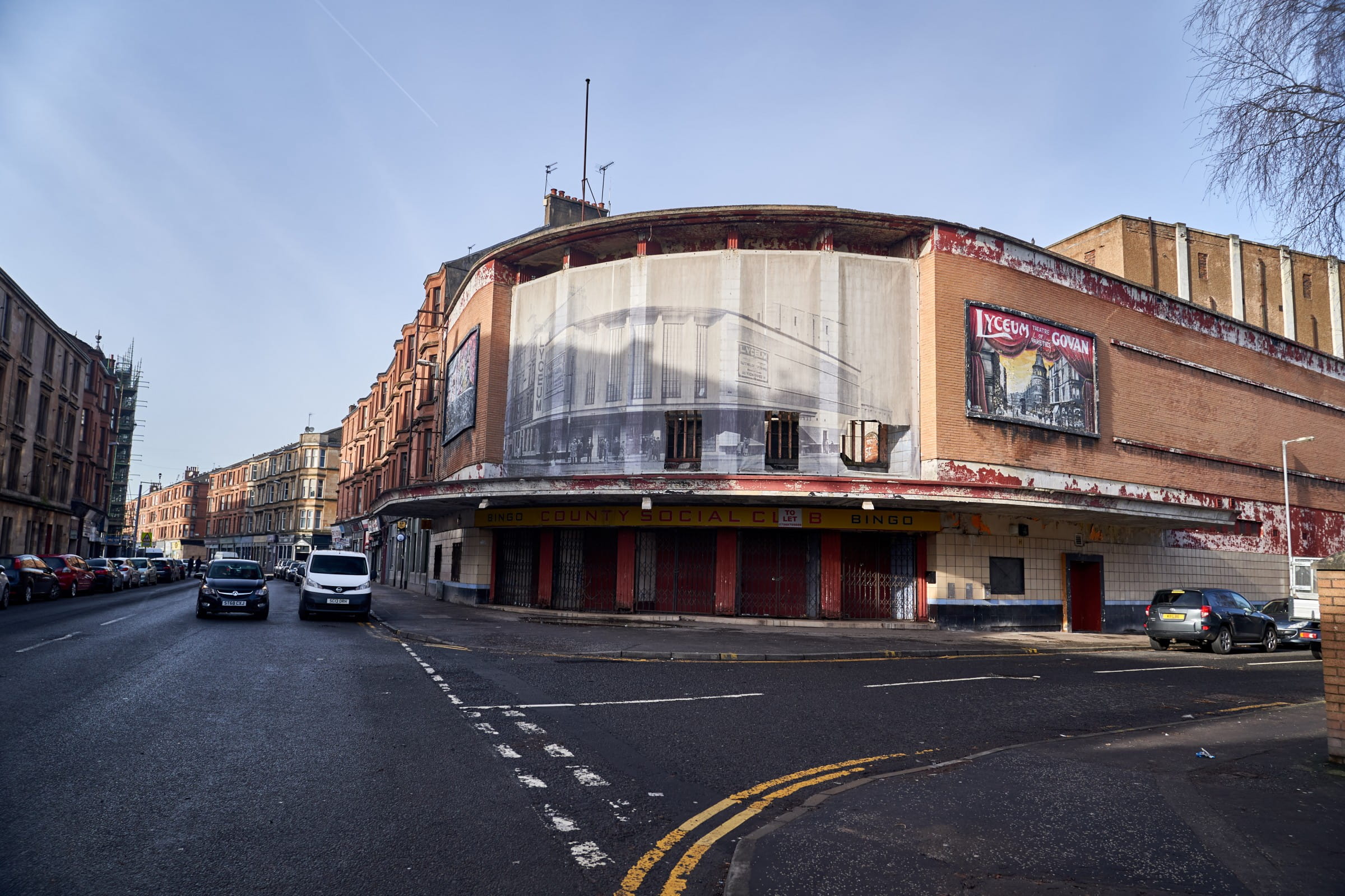 Among the traditional sandstone churches, public buildings and tenements of Govan, a striking example of an international modern building catches the eye.

Although in a parlous state now, you can still see the almost futuristic glory of the Lyceum Cinema, on Govan Road.

Designed by renowned cinema architects, CJ McNair and Robert Elder, the Lyceum opened in December 1938 and was built to seat 2,600. It was converted to a bingo hall and cinema in 1974, and was closed in 2006. It had been built on the site of the 1898 Lyceum Music Hall which had been converted to a cinema in 1923 and burned down in 1937.

Govanites certainly loved going to the movies. By the 1950s, Govan had nine cinemas, one more than the city of Aberdeen,which had twice the burgh's population.

Historic Scotland's Buildings at Risk Register describes it as "the best preserved example of McNair and Elder's cinema work," and added: "The Lyceum is an important and rare example of a streamlined International Modern super-cinema.

"It forms an important part of the streetscape in Govan and it is a good example of cinema architecture in a city which was closely associated with the type, but where examples with this level of intactness are increasingly rare."

In 2005 The Herald reported that the cinema was given a face-lift as part of £20,000 Govan environmental projects. Glasgow Housing Association erected a banner of how the cinema looked in the 1940s in the hope of sparking interest in its further restoration. As you can see from the LG pics, that banner is now in tatters.

So what of the future for this fallen giant? Talks have apparently been going at various official levels in Glasgow's planning offices and Historic Scotland regarding re-use and restoration of the building. They have been going on for some time!

In 2011 the regeneration body Clydewaterfront said: "The vision for the Lyceum is to create a multi-functional centre for media and communications and arts venue.

"The existing 500 seat cinema would be reinstated as a multicultural movie house catering for Glasgow's multi ethnic audiences as well as mainstream Hollywood classic and modern movies.

"The former bingo hall would become a multi-purpose events area catering for a wide range of events, from weddings and banquets to music events and conference. There are also plans for a Hollywood-esque restaurant."

In November 2017 The Evening Times reported on a proposal to bring the building back into use as a community-owned concert venue through Govan Housing Association, as part of the ongoing regeneration of Govan.

Just like the Saturday matinees of the past, this saga is likely to run and run.