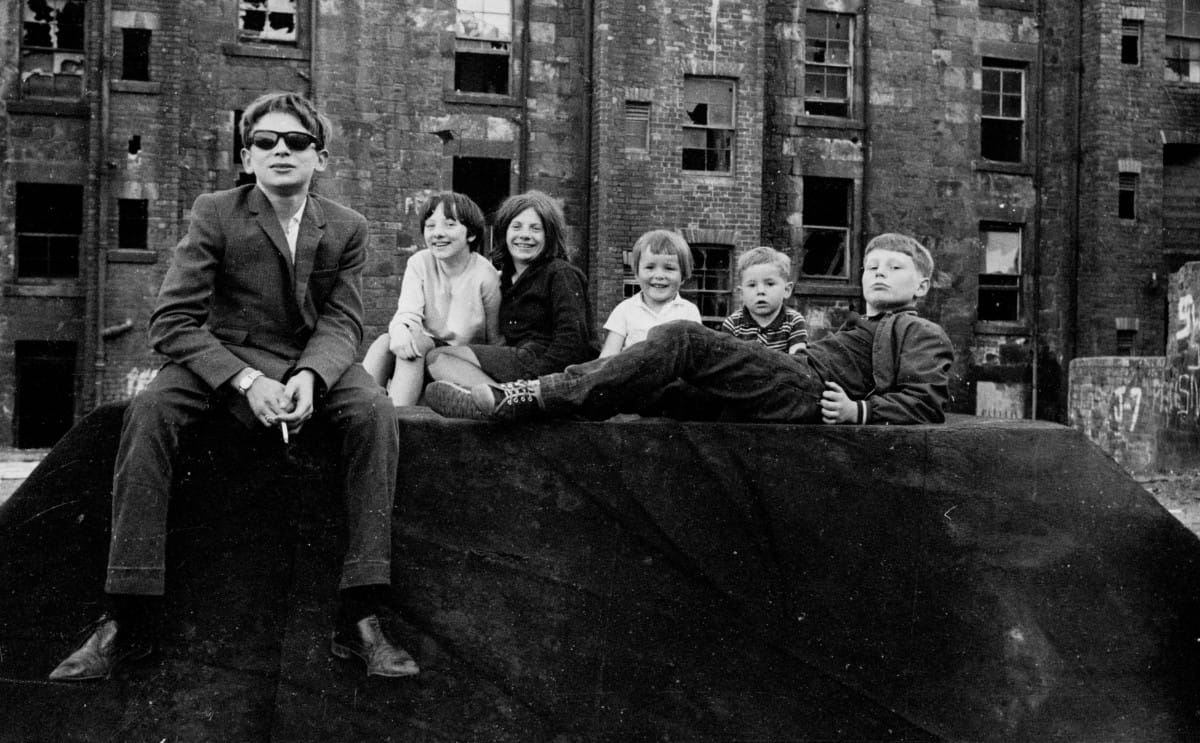 The magic of Morton 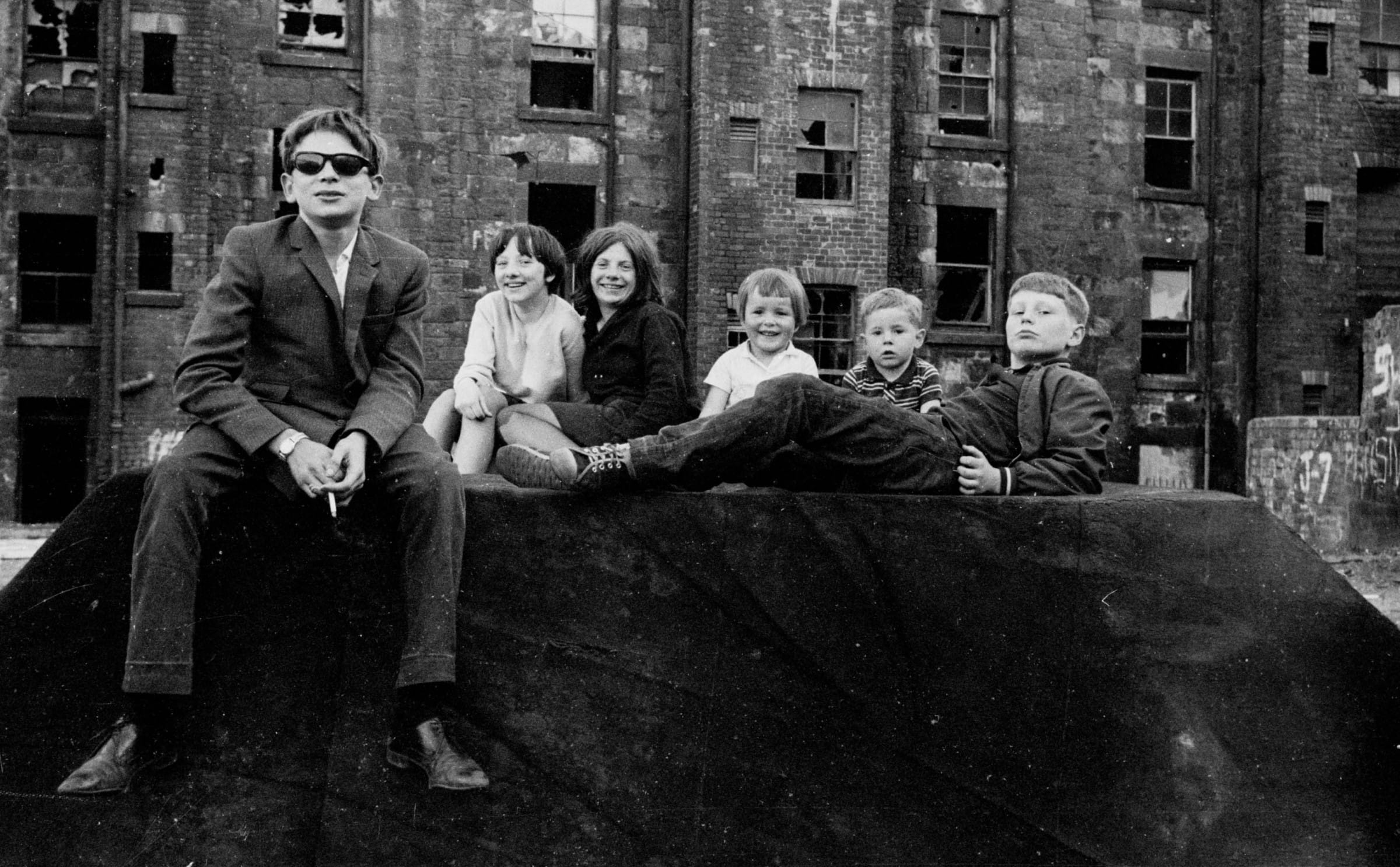 The Oscar Marzaroli donation to GCU has helped release some other magic images.

Glasgow snapper Morton Gillespie, whose images I have known for some years, is one such genius. I use his brilliant pic of the Springburn Young Team on my personal page, and he has been gracious enough to let me use some of his pics in my talks

So many of his pics have been shared online with no info, no dates, locations, or input from their author, that they have become 'orphaned' images - floating about on the internet like so many lost weans.

I met Morton a couple of years ago, when he visited the LG exhibition, and a lovely chap he is.

True to his word, he's sent us this wonderful portfolio of pictures, and tells us about them in his own words.

He says: "Despite my very young age, I was very much aware in the early 1960s that Glasgow was undertaking a major change as its traditional industries were on the decline, and its decaying tenements were being replaced by what was seen as a 'brave new world' of multi storey boxes and peripheral housing schemes.

"I spent many weekends walking the streets of the 'old Gorbals and Springburn, photographing what was left of the Victorian tenements and the children playing on the streets.

"I have long admired the work of Oscar Marzaroli and welcome the news that his huge photography collection has been given to Glasgow Caledonian University. I’m convinced that Oscar must have been walking and photographing the same streets in the old Gorbals as myself way back in 1960s, as some of his photos are very similar to my own! Interestingly I have since discovered that he lived not far from myself in Ballieston when I was very young.

"I remember at the time being amazed at how only two institutions managed to escape the bulldozers and survived intact, whilst everything around them was flattened. These were the pubs and churches and even today they remain intact.

"The pubs in particular were usually situated on the corner ground floor of a tenement block and somehow the demolition team managed to bring down the upper floors and yet leave the ground floor pub in grand isolation. They were then given a new flat roof – many examples of these 'rescued' pubs survive intact even today."

This is only a tiny selection from Morton's Glasgow archive, and he'd love to stage an exhibition in the city. If you have a space, and can help out, give us a shout.