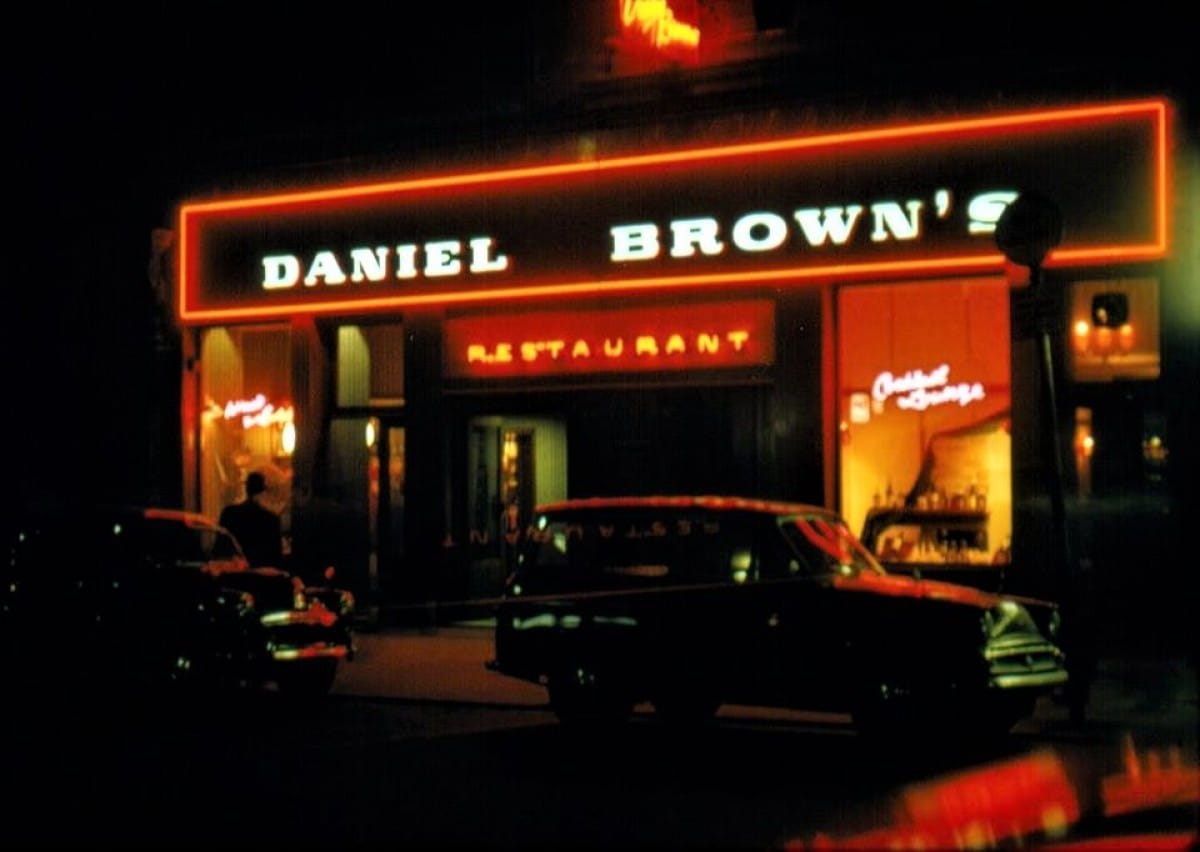 The thirst of many 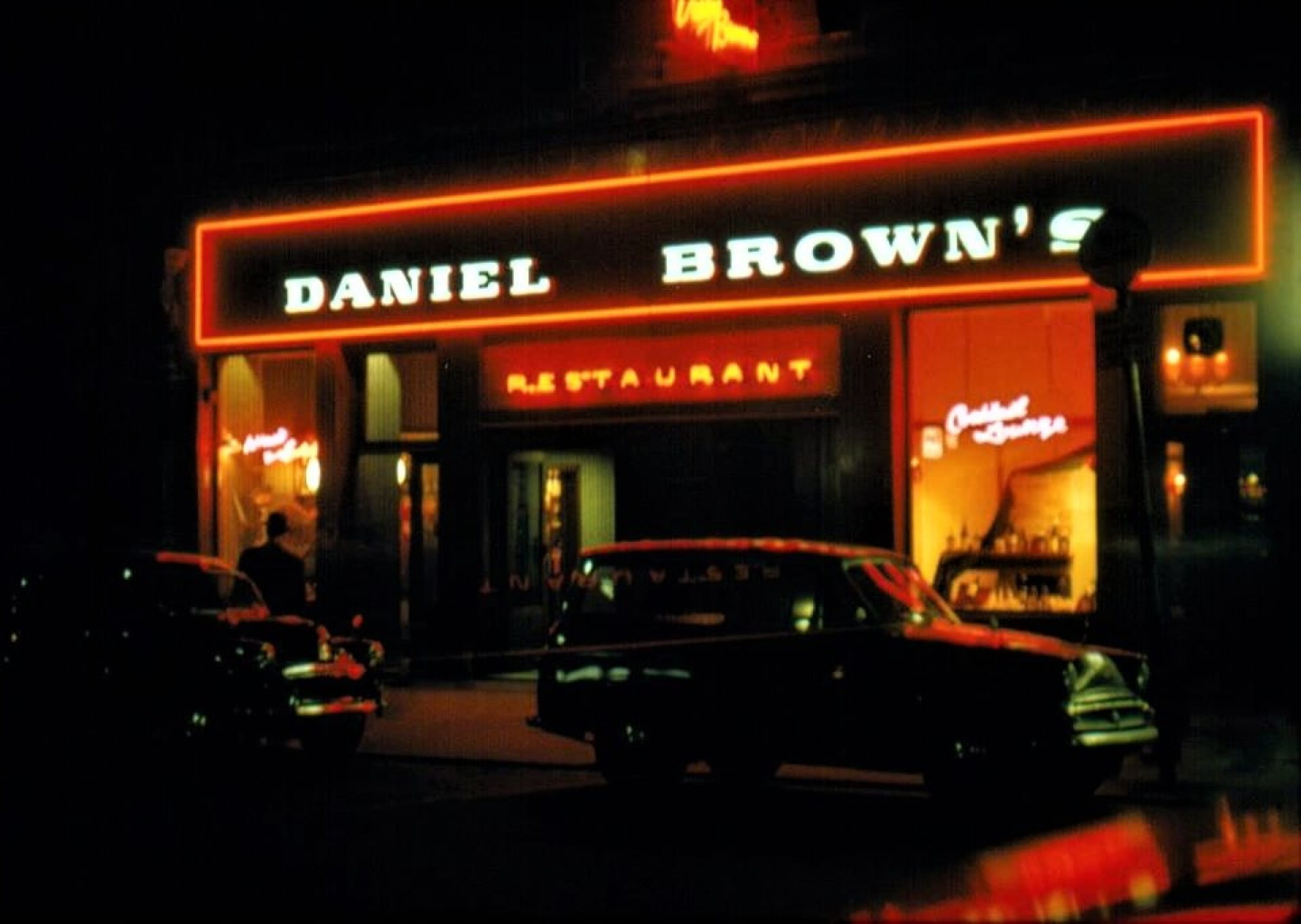 A conversation over the festive holidays sparked some lively discussion. The question was, where did you have your first pint?

Confession time; I necked my first pint (ok, sipped at it gingerly) aged just 14, in Century 54, in St Vincent Street. Think it cost me all of 45p.

It was a quiet summer lunchtime during the school holidays, and I was well prepared; wearing a new pair of Rifle jeans, a pair of my big brother's cowboy boots (to give me extra height), and one of my dad's old suit jackets.

The venue, Chinese owned and run, had blacked out windows, and had 'borrowed' its moniker from the more famous Studio 54 disco in New York (not that I knew that at the time).

Something else I didn't know is that the venue, under a variety of names, had been serving up pints for well over 100 years.

From 1872, Daniel Brown’s, in St Vincent Street, was one of the city’s favoured bars, dining rooms and function venues.

Older readers will recall the Top Hat, Brown Derby, and Danny's Bar sections of the complex, which occupied the entire depth of the block, through to Drury Street - meaning you could go in the front door, sneak out the back, and have a fly hauf in the Horse Shoe. It also provided handy escape route if your lumber didn't measure up!

Seen here, in 1961, in all its neon-lit glory, right up until the 1950s, it used to be a favoured gathering spot for farmers on Glasgow’s weekly, Wednesday, market day.

A contemporary reports record that they would "start with double whiskies, followed by soup you could dance on, a well-done steak with all the trimmings, a jam roly-poly pudding, and finished up with a pot of tea and a plate of French cakes.

"They also drank either more whisky or changed to beer. The whole jing-bang cost them about 20p in old money."

Since then, the pub has had a range of names.

Today, ay caramba!, the venue has gone all Mexican and, as Topolabamba, it serves up tacos, tostadas, taquitos and quesadillas.

I wonder what Glasgow's old farmers would have made of that menu!

Incidentally, St Vincent Street isn't named after the saint, but after Cape St Vincent, off Portugal, which was the scene, in 1797, of one of the opening battles of the Anglo-Spanish War (1796-1808), part of the French Revolutionary Wars, where a British fleet under Admiral Sir John Jervis defeated a larger Spanish fleet under Don Jose de Cordoba y Ramos.

I had my first gin and tonic - first drink in a pub in fact- there aged 19. I didn’t know what to have as my family only
I don’t remember much about the place I’m afraid! had the ancient bottle of sherry for the ladies which was dusted off at New Year & ginger ale for us kids.