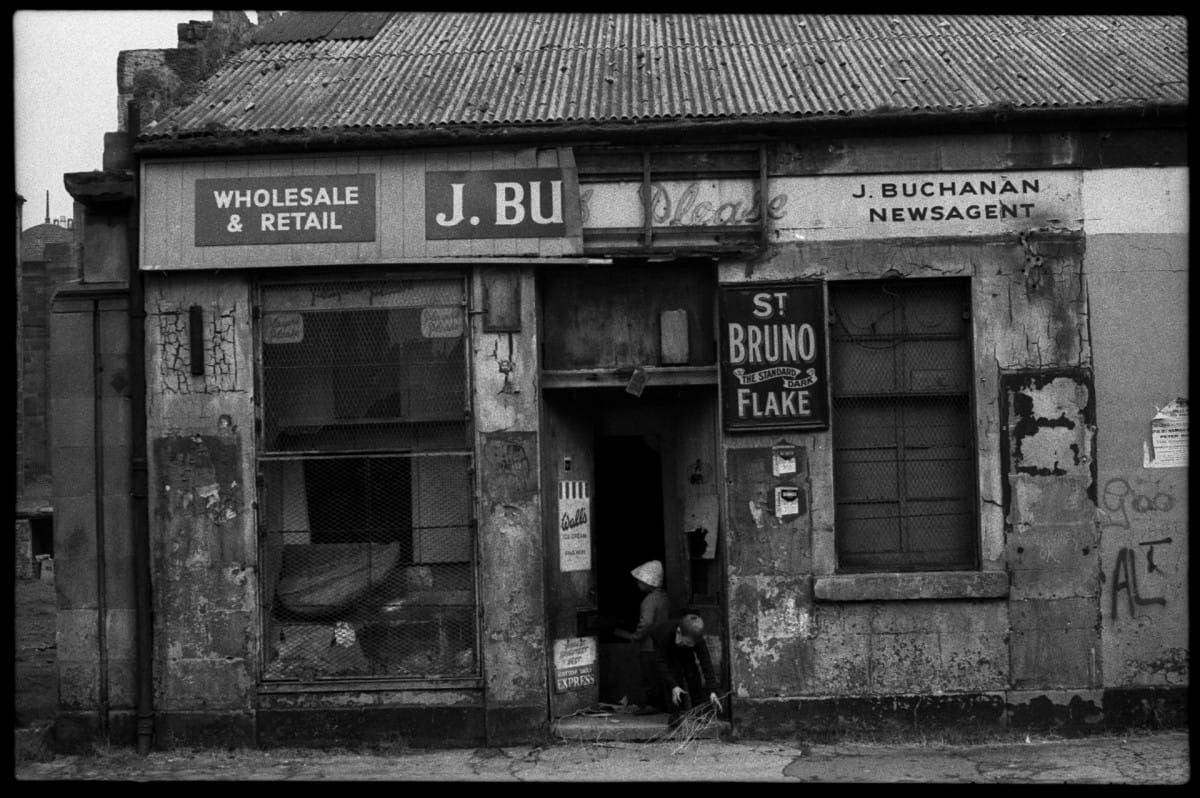 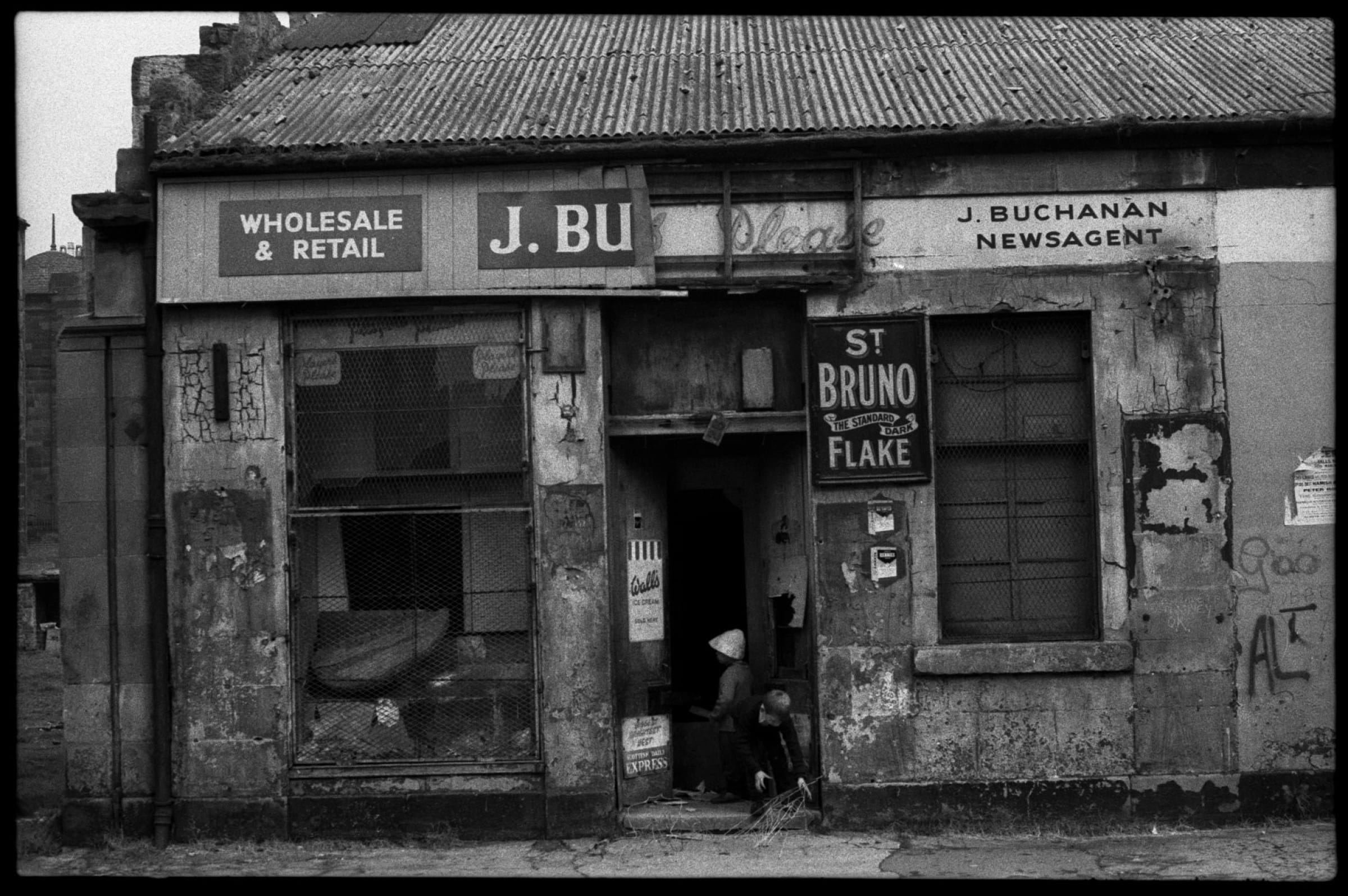 Here, this looks like a good place to explore... and, obvioulsy, you should never go exploring without your sou'wester hat!

If you missed actor Steven Berkoff's 'Gorbals 1966' exhibition on its first run at the city's Street Level Photoworks Gallery, you should hightail it up to Milngavie, where it's getting a second run out, at the Lillie Gallery.

The photos cover a period in the Autumn of 1966, when Berkoff was an actor with The Citizens' Theatre, which at that time was directed by Michael Blakemore. In the days he had off from acting, he would be out exploring with his camera, using that time to photograph the environment around The Citiz.

He was fascinated by the the appalling decay of the Gorbals, which was waiting for the iron ball of the demolition workers. These photographs capture most of it just in time. Like many photographers he was drawn to slums and decay, ‘because these are the areas in which I was brought up.’

He recounts a memory of that time: ‘One of my favourite places in Glasgow was The Barras Market on Sunday morning, such a lot of fun. I actually acted in the small space next to The Citizens, called The Close Theatre, which I found quite wonderful to work in and I used to spend a few hours there in the afternoon after my sojourns around The Gorbals, to cook up my supper, which was a popes-eye steak which I bought from the butcher’s opposite. There was a lovely man who was a caretaker at The Close, who used to sing a particular song every afternoon, which I have never ever forgotten.

‘Oh, I’d like to have a home of my own,
Sitting by my own fireside,
And if you’ve only got a table and a chair,
It’s all yours and you’re welcome there.’