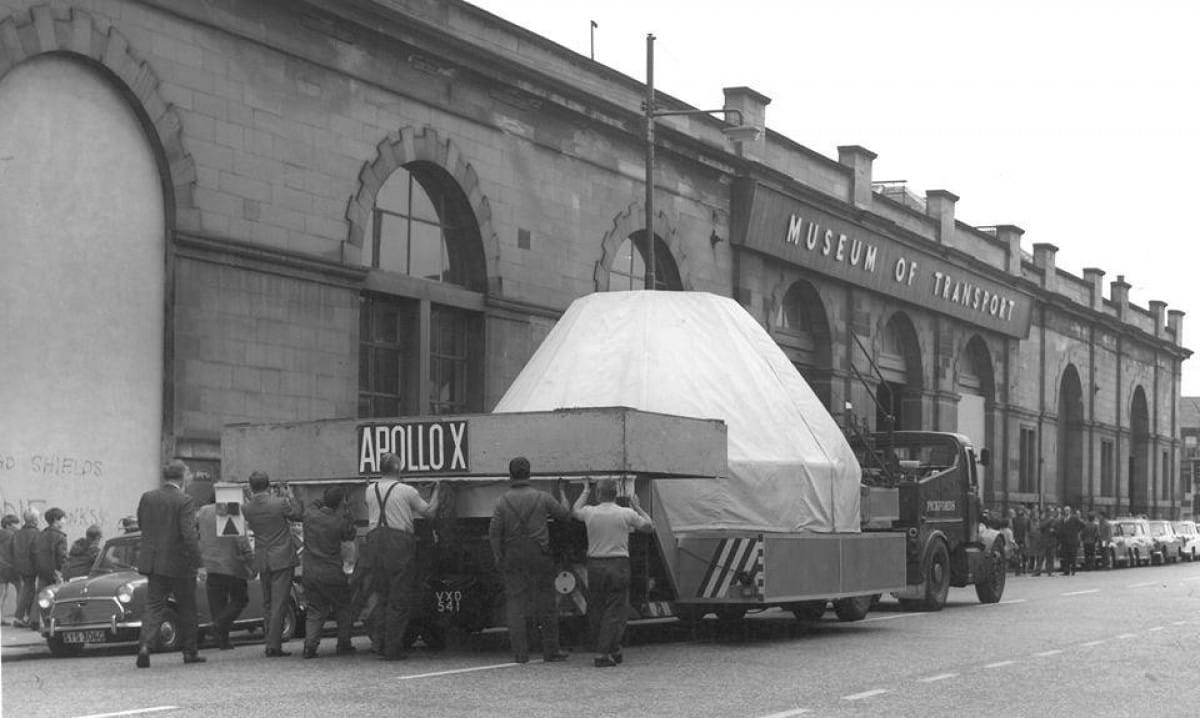 Touching down - in Pollokshields 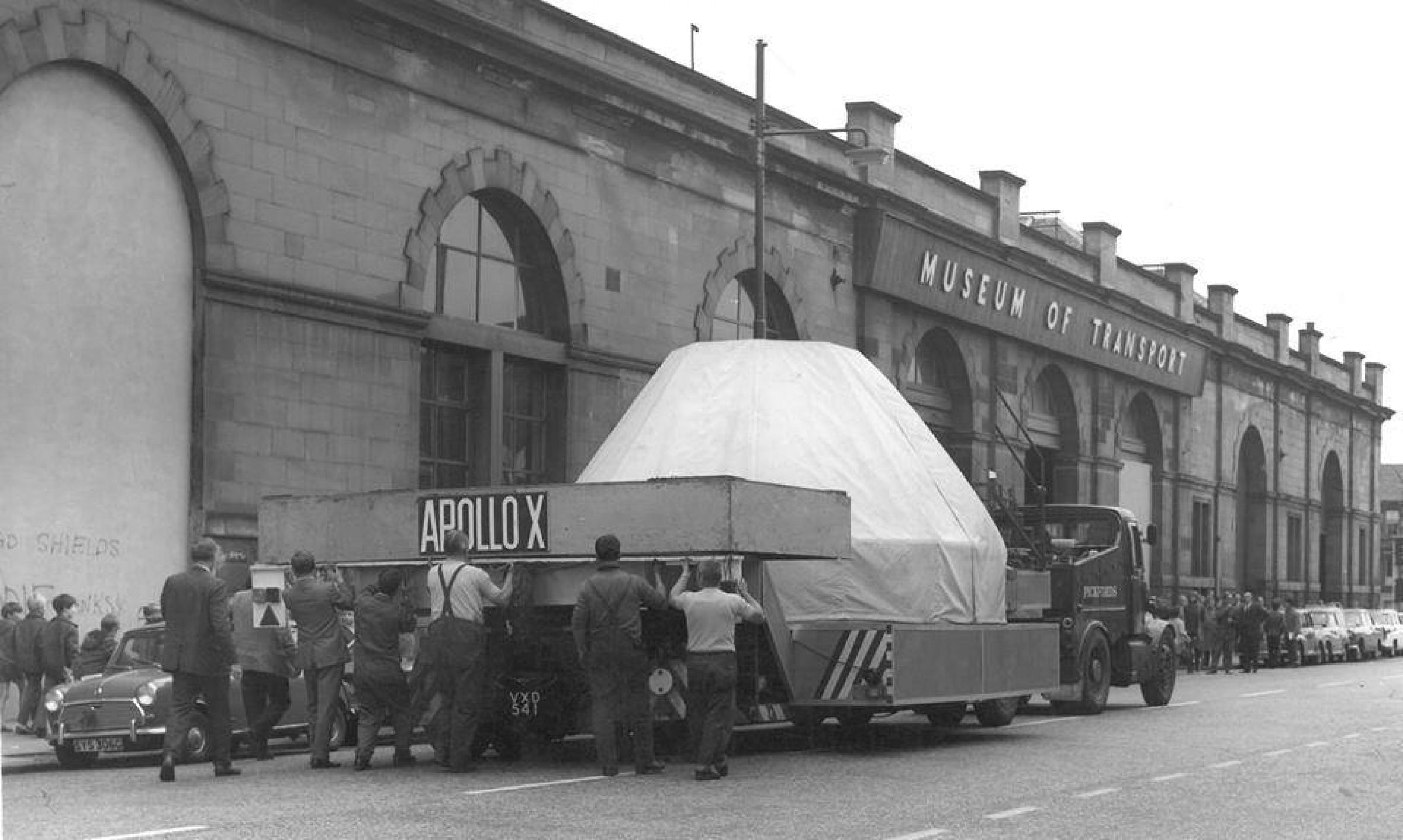 'Here, Major Tom! Back it up a wee bit, son, till we see if your spaceship will fit through the big arch?'

Glasgow's space cadets were out in force in the summer of 1971, when the 1969 Apollo 10 command module touched down at the old Albert Drive Transport Museum. The former Coplawhill Tram Depot, built in 1894 for the old horse trams, was now entering the space age.

An incredible 56,137 visitors - including me, my big brother, assorted mates, and my mum - queued to see the capsule during its six-day visit to the city. The lines of people all waiting to get a nosey stretched right around the block from dawn to dusk.

Glasgow businesses were quick to cash-in, with fleets of ice cream vans parking up outside to keep the hot and tired visitors fed and watered. For some reason, Zoom ice lollies proved to be big sellers. And, unlike on the Moon, there was a great atmosphere amongst the crowd.

Me, I remember being a wee bit disappointed. Having been told I was going to see a spaceship, I expected a full Saturn 5 rocket, no the titchy wee control capsule.

After shuffling our way through the Transport Museum, we got to climb a makeshift set of steps for an all too brief glimpse inside - fairly underwhelming for a six-year-old boy brought up on Star Trek.

I do remember that, as a small boy obsessed with bodily functions (aren't we all?), my most pressing question was, where did 'they go?'. I certainly couldn't see any kind of cludgie.

Although this was long before Bill Connolly started telling his tale of the 'jobbie weecha', my big brother filled my head with horror stories of weightless toalies, floating about in zero gravity inside the module!

Houston, we have a problem...