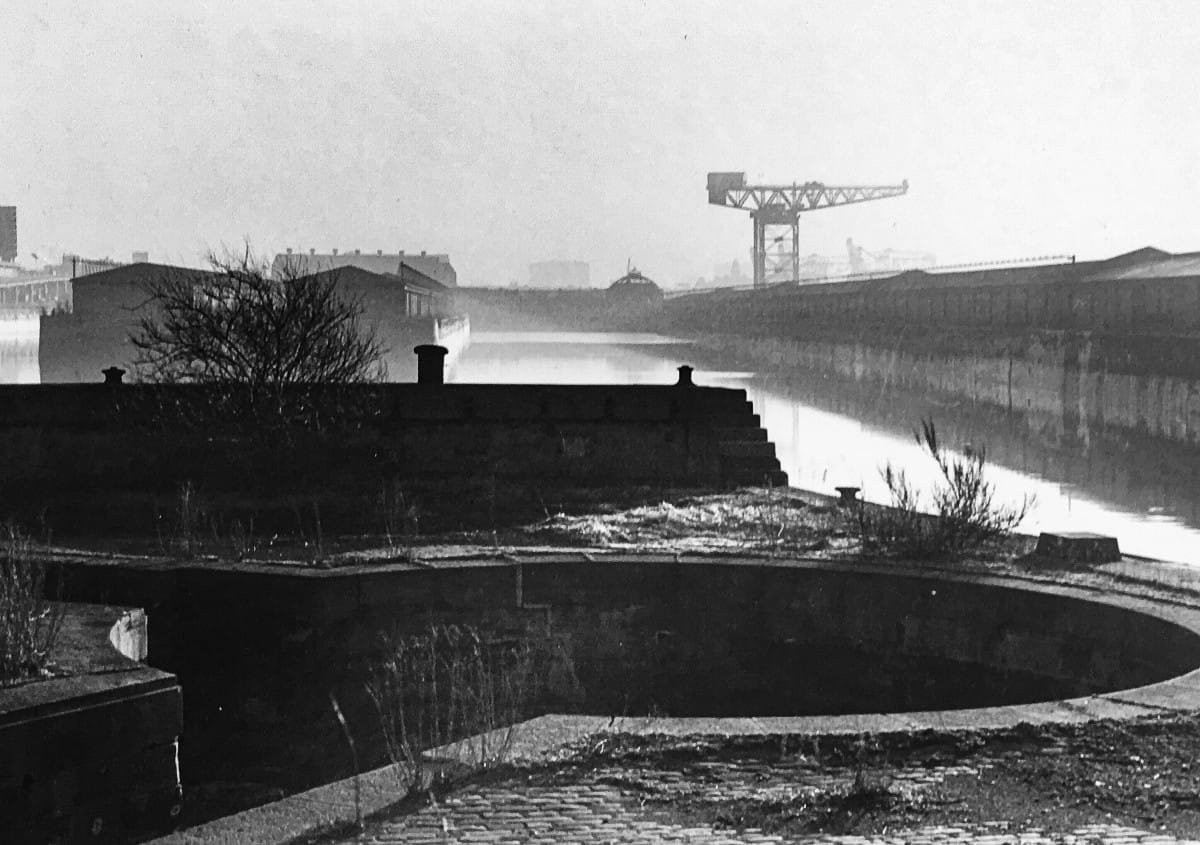 Treasures lost in the loft

Aug 2948
The West End of the then empty Queen's Dock, shortly to be filled in with the rubble from the demolition of the St Enoch Station and Hotel 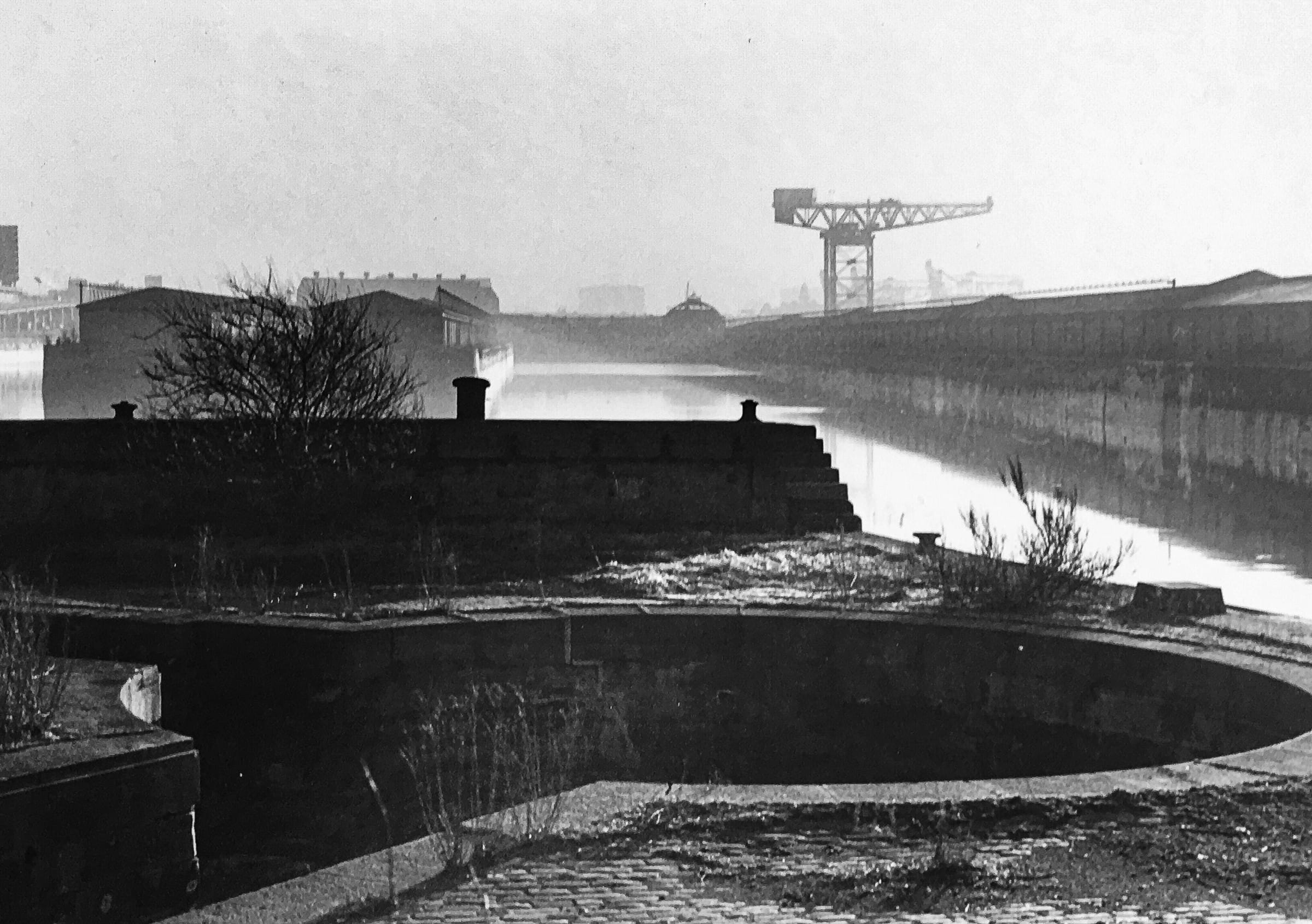 Contacted by site follower Jos Treen, who has been wandering down Memory Lane.

Jos says: "In late 1977 I was living in the West End and had a bit of time on my hands, so I took my camera out and walked the streets.

"Some of the pictures were used as part of a small exhibition at Strathclyde University, but since 1978 they have spent the last 40 years in a box in my loft. The images are scans of the original prints. I am still searching for the original negatives!

"The Kelvin Dock Bar, on Maryhill Road, still exists and one of the shots was taken inside one of the rotundas of the old Clyde Harbour Tunnel, which I believe was closed to the public in the 1980s.

"The coffin next to the cigarette advert was not staged, that's just how I found it, down a small lane off Dalmarnock Road. The rest will be locations familiar to a lot of people."