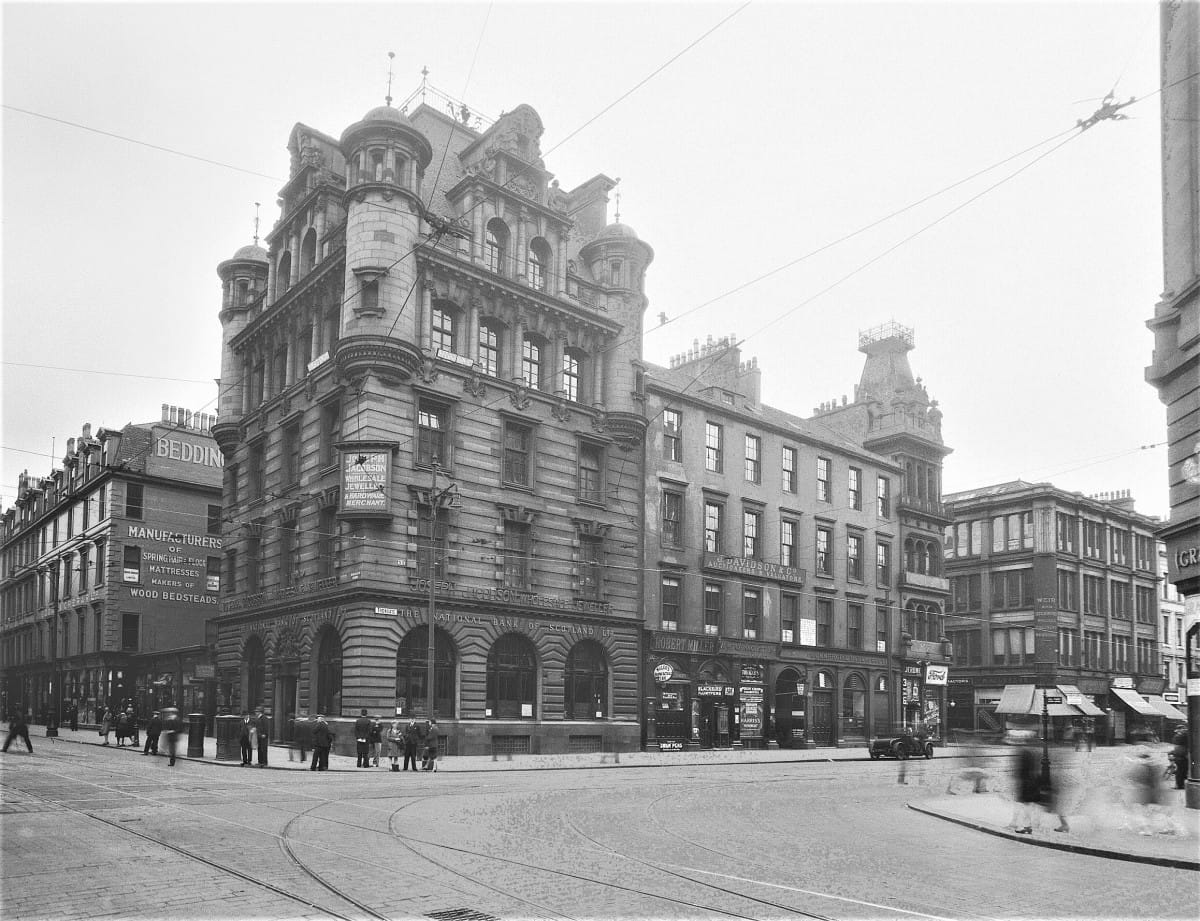 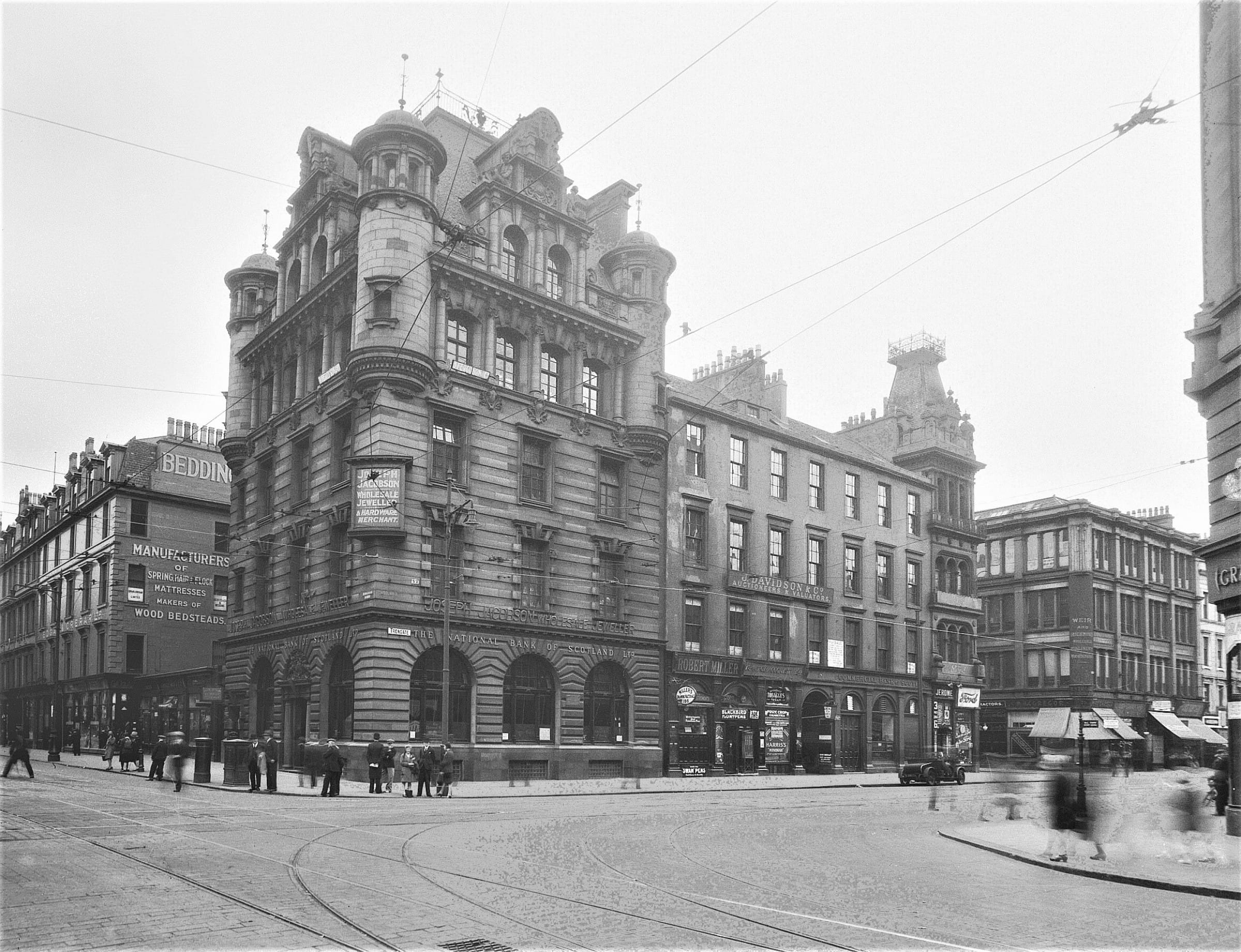 The Trongate, once the thriving commercial heart of Glasgow, has seen better days, but a new hotel plan might help partially remedy that decline.

Plans have been lodged to demolish the empty RBS property and ground floor shops at 178-186 Trongate, and replace them with a new 157-bed hotel/aparthotel, as well as a new pub, in Hutcheson Street, and new shop units.

The old RBS unit, which was only built in the late 1970s, sat on the site of Spreull's Land, once one of the best addresses in Glasgow.

The previous house on the site, which adjoined the original Hutchesons' Hospital, belonged to Margaret Spreull, born in 1700, the daughter of John Spreull, a man of affairs better remembered as 'Bass John' from the years he spent imprisoned on the Bass Rock, having backed the Covenanters at Bothwell Bridge.

Margaret, a spinster and the last of her line, wishing to perpetuate the family name bequeathed the house to her nephew James Shortridge, with an entail stipulating that if he wished to inherit he must change his name to Spreull. This he did on her death in 1784, and he immediately pulled down the old house and erected the fine building which became known as Spreull's Land. A letting concern, as James already had a villa at Linthouse, it commanded a good rent and was for half a century one of the smartest addresses in town.

Internally, through that grand arch, the block boasted a magnificent, hanging spiral stair, giving access to all the apartments, which was unique in Glasgow.

My only fear is that the height of the proposed development will overshadow architect Thomas Purves Marwick's magnificent former National Bank of Scotland building, on the corner of Glassford Street. It, of course, sits on the former site of Daniel Campbell's Shawfield Mansion, built in 1711, and one of the first and finest Palladian villas in Britain.

Bonnie Prince Charlie stayed in the mansion between December 1745 and January 1746, on his retreat from Derby to Culloden. It's also where he met his long-time mistress, Clementina Walkinshaw.

The mansion was demolished in 1792, for the creation of Glassford Street, which runs through what were formerly Mr Campbell's apple and pear orchards.

The National Bank building, now a coffee shop with serviced apartments above, also played a starring role in Glasgow's fashion story, having once been home to to the very trendy Virgo boutique.