Watt's all this about? 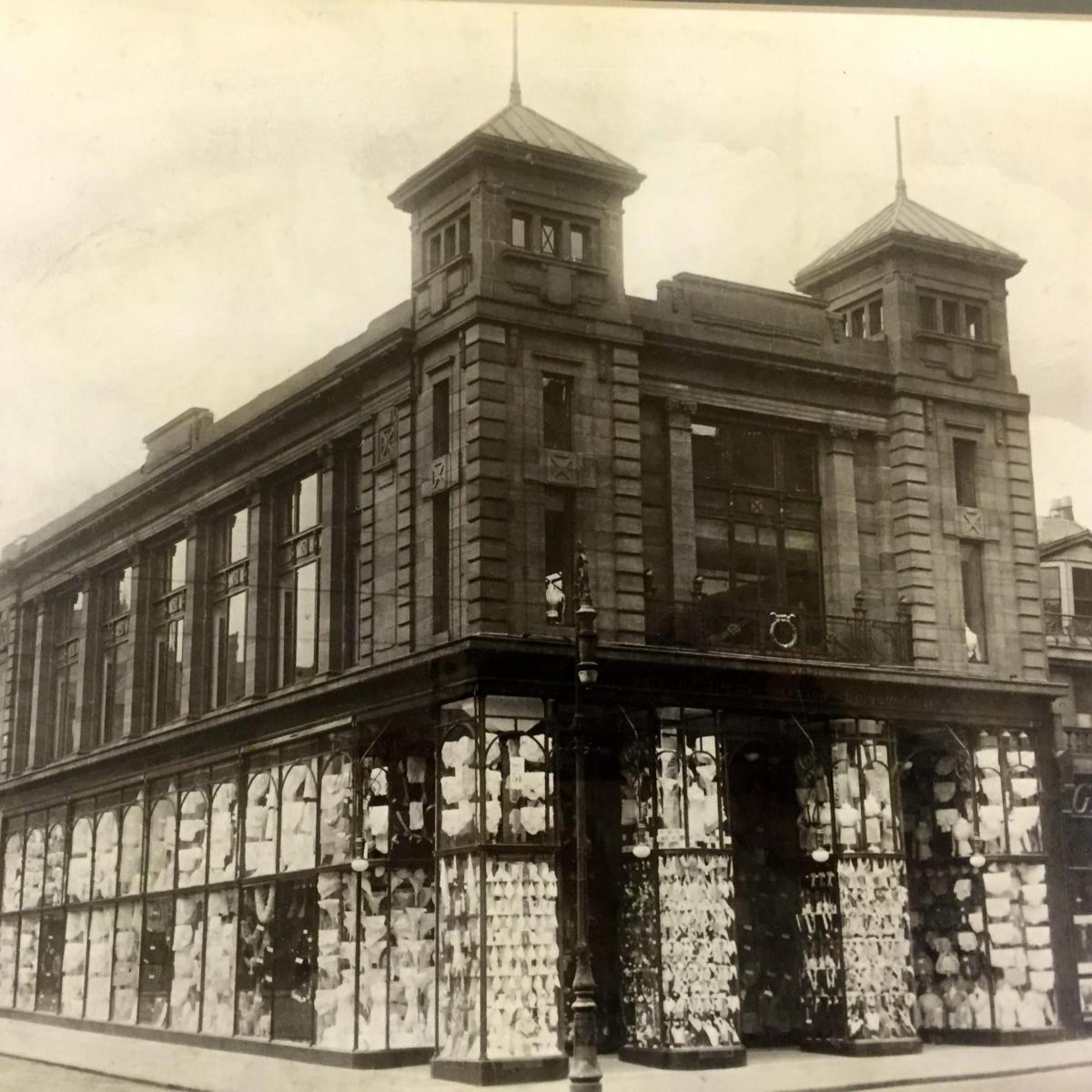 Watt Bros - the last surviving department store on Sauchiehall Street - conceals a deep, dark secret: it once doubled for the Czech city of Brno.

Back in 1979, when the BBC were looking for locations to shoot the TV adaptation of the John Le Carre Cold War spy thriller Tinker, Tailor, Soldier, Spy, a scout stumbled across Watt Bros' long closed subterranean shopping mall - long since used as extra storage space.

Once a basement bolthole for the city's fashionable shoppers, the underground arcade featured a sweeping Art Deco staircase, leading to a labyrinth of beautifully lit display windows and fitting rooms. Even better, as luck would have it, the whole shebang was lined with marble imported from Czechoslovakia, as well as fabulous terrazzo tiling.

Come the shoot, on a Sunday morning, all the street signs around Hope Street and Sauchiehall Street were swapped for Czech ones; roles of rubber setts/cobbles were laid across the asphalt streets, and some Eastern European cars rolled into place to create a corner in downtown Brno.

The star of the scene was our own dear Ian Bannen, a local lad, born and raised in Airdrie, playing the MI6 agent Jim Prideaux.

Other scenes were also shot in Glasgow, notably outside Iona Court, in Kintra Street, Govan.

So, next time you round Watt Bros' corner, turn your collar up, and pretend you're the spy who came in from the cold...