Well, how did you score? 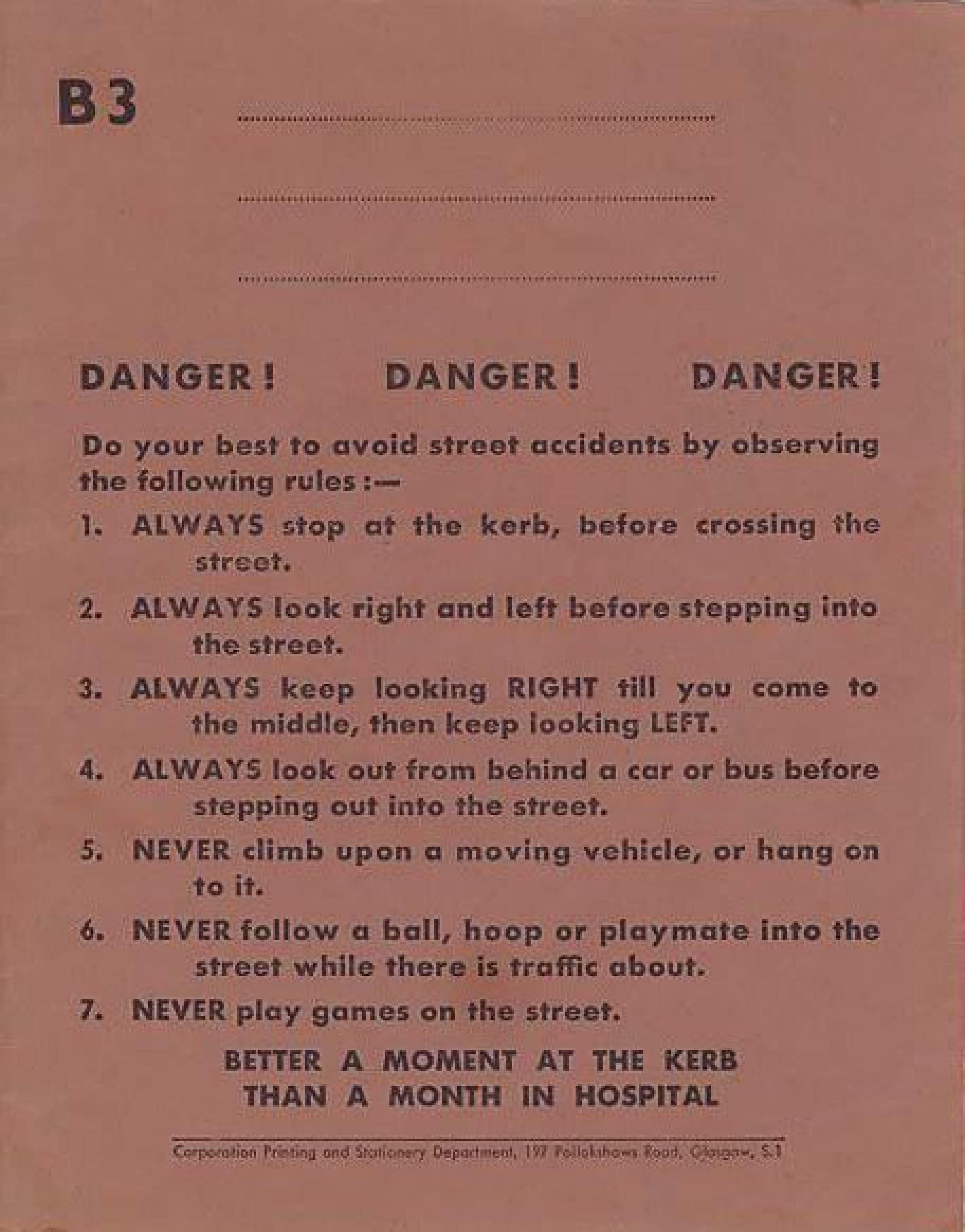 As promised, I've marked up your jotters, and here's the answers to yesterday's quiz.

If you scored full marks, go to the top of the class, and jump off!

1. Where in Glasgow would you find the capital of Denmark? – Copenhagen is the name of the Duke of Wellington’s horse, in Royal Exchange Square

2. Which Polish author was huckled by the police, in 1923, for throwing chuckies into the top hat of the George Square statue of James Cowan? – Joseph Conrad, who was about to set sail for America

3. Name the Inveraray-born born author and newspaper editor who put him up to the prank? - Neil Munro, the author of the Para Handy stories

4. Name the pub in Govan which has a cat, with a rat in its mouth, carved into its stonework? – Brechin’s Bar

5. Which Duke is Duke Street named after? - The Duke of Montrose

6. What Southside street is named after the liberator of Venezuela? – Bolivar Terrace

8. Name the vanished theatre which once stood on Waterloo Street? – The Alhambra

9. Which Ingram Street building did the McLennan Arch once form the central window to? – The Glasgow Assembly Rooms

10. In which city centre hotel did Bob Dylan stay on his first ‘electric’ tour in 1966? – The North British, at Queen Street, now the Millennium

11. Which future US president gave his first public speech in Glasgow in 1939? – John F Kennedy

12. Where were STV’s first Glasgow studios? - In the Theatre Royal, Hope Street

14. Name the Helensburgh-born song and dance man who became the toast of 1930s Hollywood? – Jack Buchanan

15. Name the now-vanished Candleriggs pub which was the first in the city to sell hot, takeaway food? - Granny Blacks

16. Which famous English author, and drug addict has an office block named after him in Glasgow. – Thomas de Quincey

17. What was the Renfield Street Odeon called when it first opened its doors on Hogmanay 1934? – The Paramount

20. In which part of Glasgow was Charles Rennie Mackintosh born? -Townhead