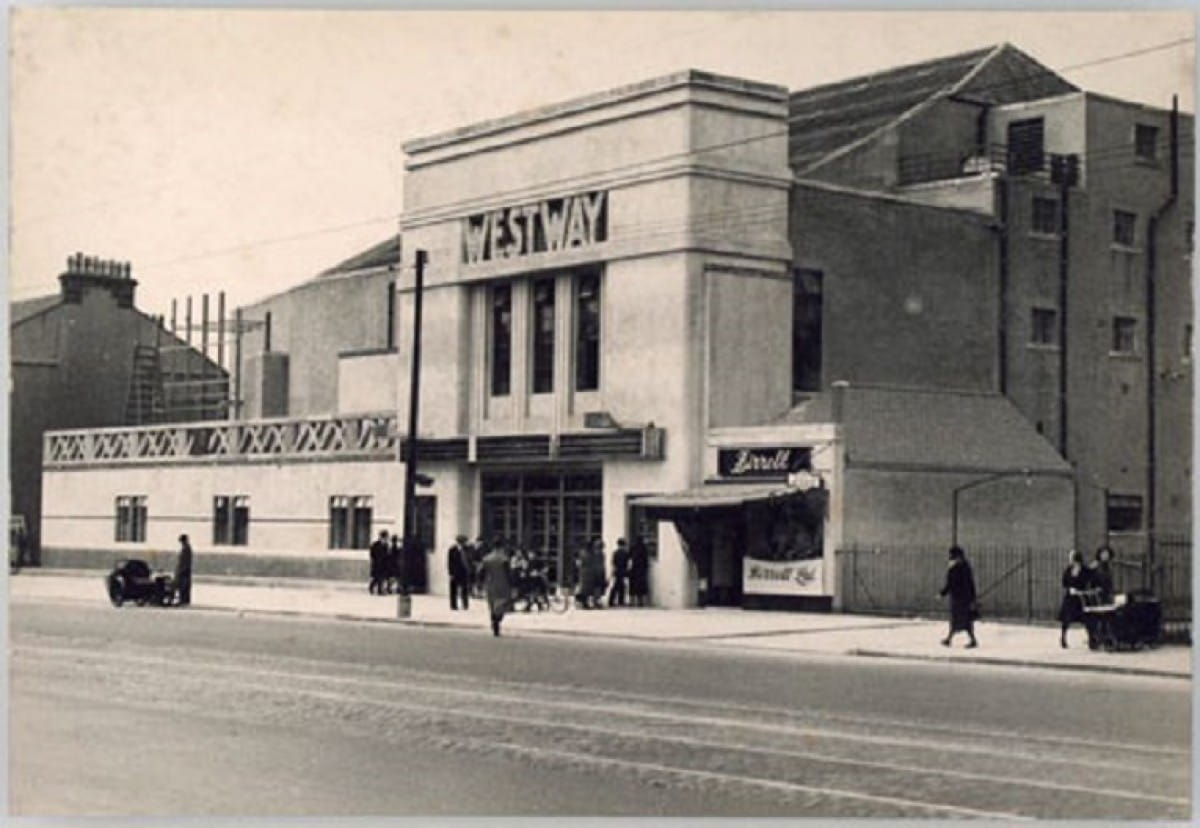 Westway to the world 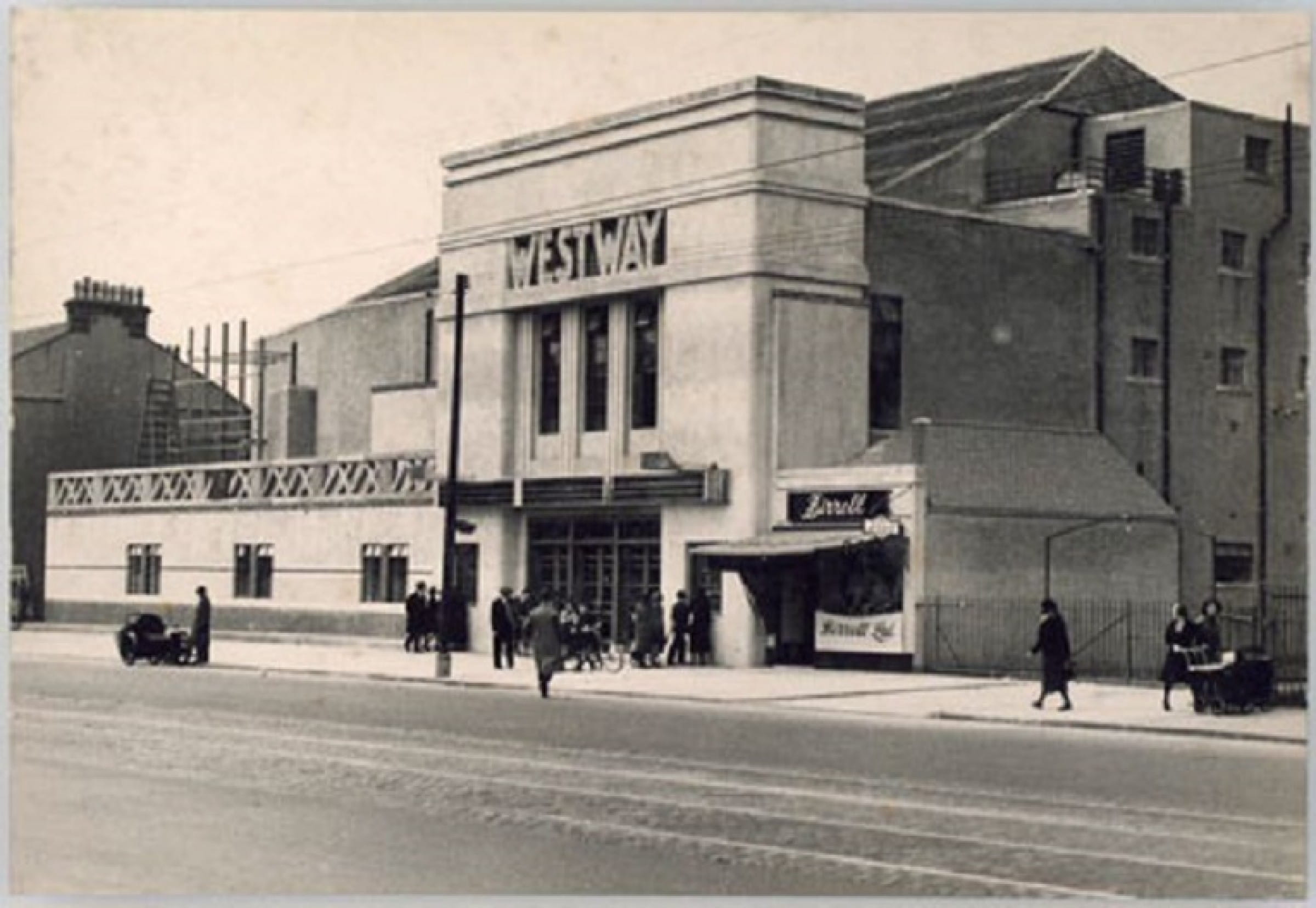 The Westway cinema, later the Flamingo Ballroom, opened in Cardonald in 1935, and originally held 1400 movie-goers.

Ever keen to increase customer spend, the building's designers even included a shop unit, snapped up by Birrells, so you could buy your sweeties for the show. And, if they didn't get you outside, Birrells also had a kiosk inside the cinema.

It closed as a cinema in 1959, to be remodelled as the Flamingo Ballroom, under which guise it was to play a pivotal role in Glasgow's 1960's beat boom.

It later operated as a bingo hall until, following a suspicious fire, it and its neighbouring terrace of fine, Victorian townhouses were demolished in 2003 to make way for today's Morrison's supermarket.

You can read more about the famous 'Flam's' part in Glasgow's rock'n'roll story, and about resident band The Poets, at: http://www.the-poets.co.uk/early-days-2/