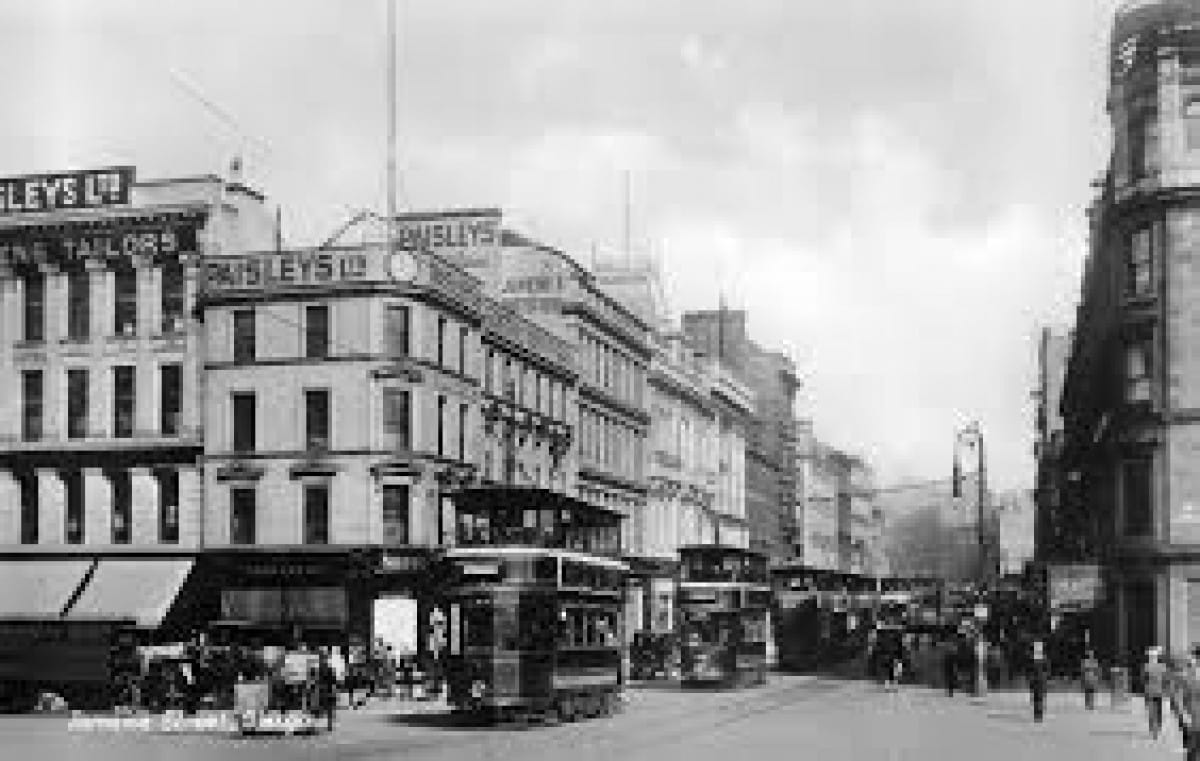 When the city was the film star 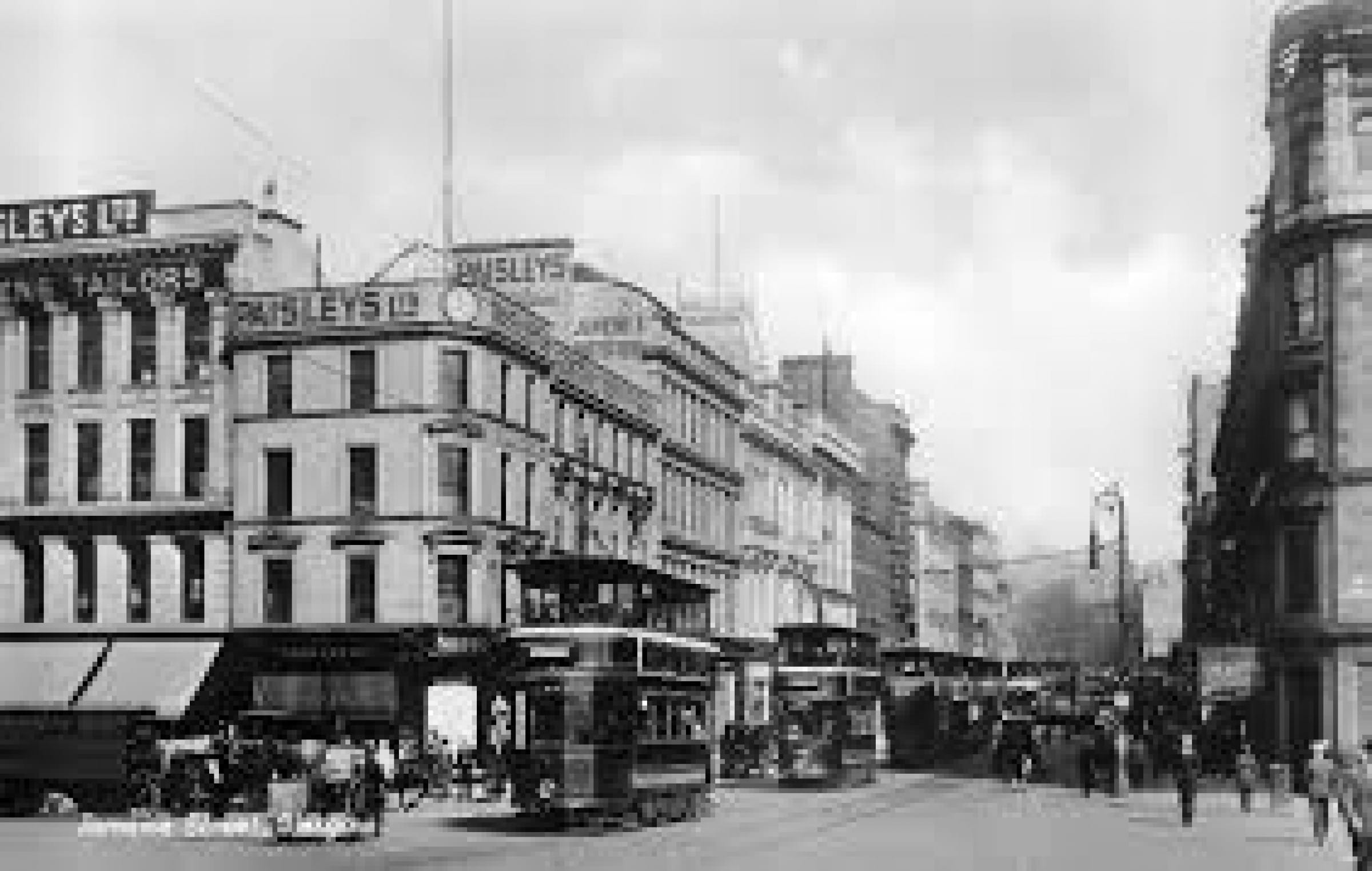 With many city centre streets closed off today to allow for the filming of a Hollywood action film, things were a bit less fast and furious back in 1901, when Mr A D Thomas shot these incredible Glasgow street scenes.

Filmed at the junction of Jamaica Street and Clyde Street, it shows a very busy Glasgow in all its Victorian/Edwardian glory. And, yes, before you all ask, that is Paisley's department store in the background.

The second section shows workers parading, complete with a marching band, in what we've since identified as North Woodside Road.

Shot and processed very quickly, more than 8,000 of our fellow citizens rushed to see this film when it was first screened at Hengler's Grand Circus, on Sauchiehall Street (later the site of the ABC music venue).

Keep your eyes peeled for the cheeky young groom, with walking sticks, who goes past the camera about three times; the old gent with the rickety legs, and the poor cart driver, at 1min 42sec, who is forever captured on celluloid having a right good howk at his beak and examining his snottery treasure...