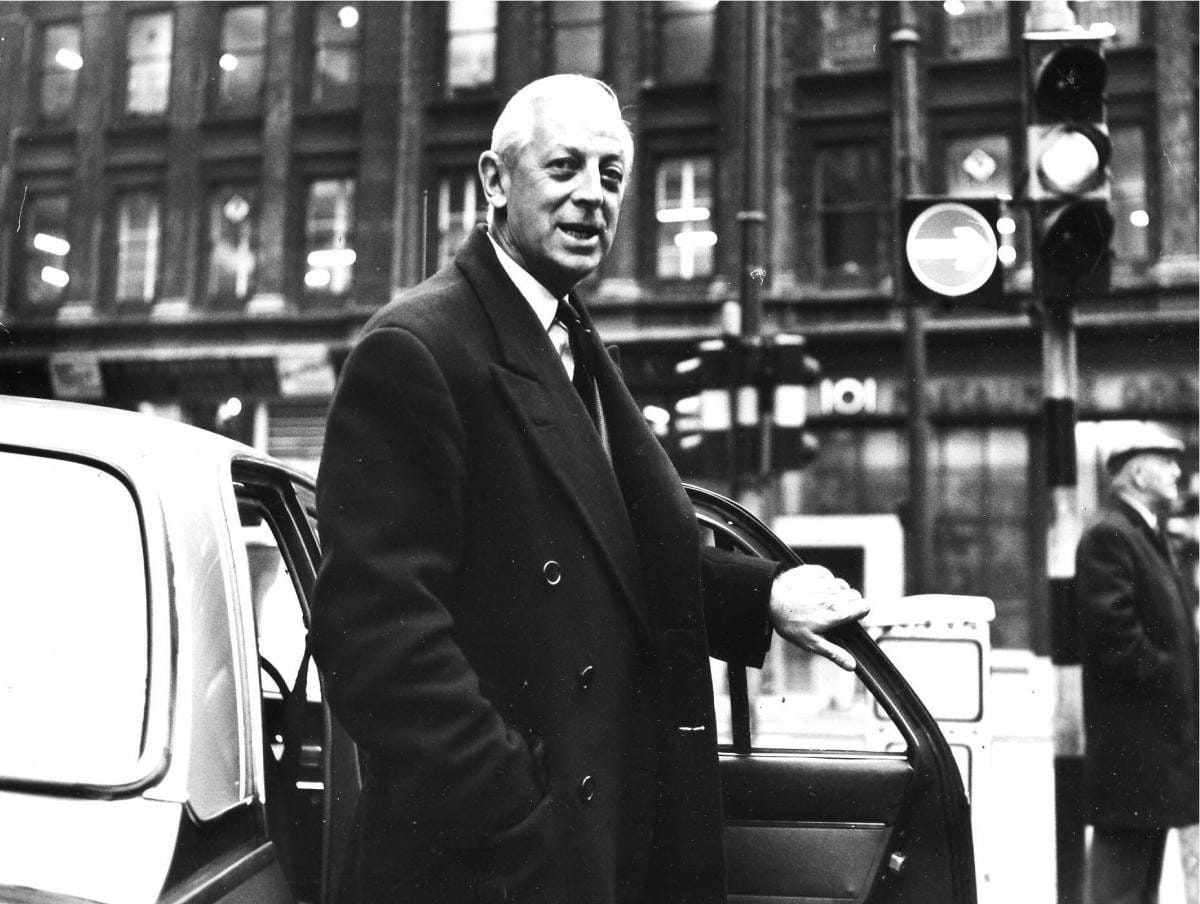 When you go will you send back a letter from America? 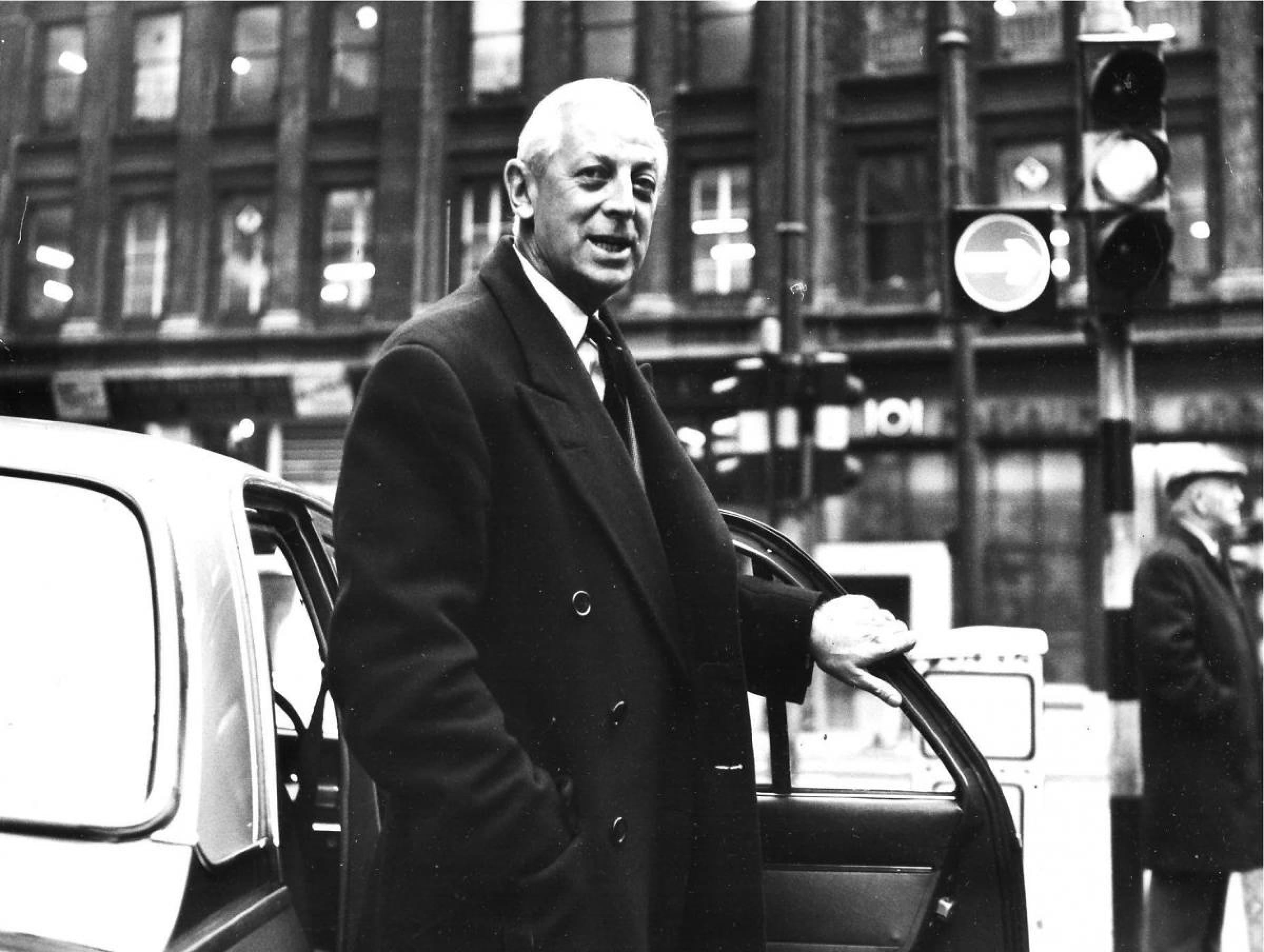 Growing up, journalist and broadcaster Alistair Cooke was a weekly visitor to our house. Not in person, obviously, but via the wireless.

His weekly Letter From America, on Radio 4, seemed to soundtrack my childhood, with his dry, measured voice giving fascinating insights into life - political, personal, and social - on the other side of the pond.

As a wee one, I didn't really get it, and wondered why my mum and dad would 'shush!' me when the programme was on. Thankfully, as I grew, I learned to listen, with Cooke opening both my ears and eyes to how America saw itself, and how he saw America.

Beginning in 1946, Cooke delivered no fewer than 2,869 weekly missives from America; some witty, some serious, but each delivered in that same dry tone, each informed by his insightful eye and his impeccable journalistic contacts.

He delivered his final Letter in 2004, shortly before his death at the age of 95.

Here he is paying a visit to Glasgow in 1967, stepping out of a car in Gordon Street. Not sure where he was going, but doubt he was popping into the Corn Exchange pub for a pie and a pint. He may have been going for a pint of a different kind, in the old Milk Marketing Board Scottish Milk Centre.

A few years later, in 1971, the Milk Bar took centre stage in the battles of the sexes, with female protesters demonstrating against its men only policy before noon.

“All we want,” said 21-year-old Phyllis Dunipace, “is a cup of coffee and to be treated as human beings. Why,” she asked, “are we treated as being inhuman before noon and then, like Cinderella, it is all right and we can get a coffee? This is blatant discrimination.”

She was speaking as the Women in Action movement staged a two-hour sit-in and picket protest, the second in a fortnight, at the venue, in response to the centre’s ‘Gentlemen only till noon’ policy in its downstairs coffee room. Four young members sat in the downstairs room asking vainly for a pre-noon coffee, while Ms Dunipace and a colleague distributed leaflets and displayed placards outside.

I'm sure Cooke would have had something to say about that.

Looking behind Cooke, I can spy Hope Street's famous 101 Restaurant, once one of the top dining spots in the city. Growing up, 101 was the number of our house, and my dad used to wind folk up by telling them that he dined at 101 every night.

Sure my mum - the chief cook and bottle washer - would have had something to say about that!

More about corn exchangeMore about gordon streetMore about hope street