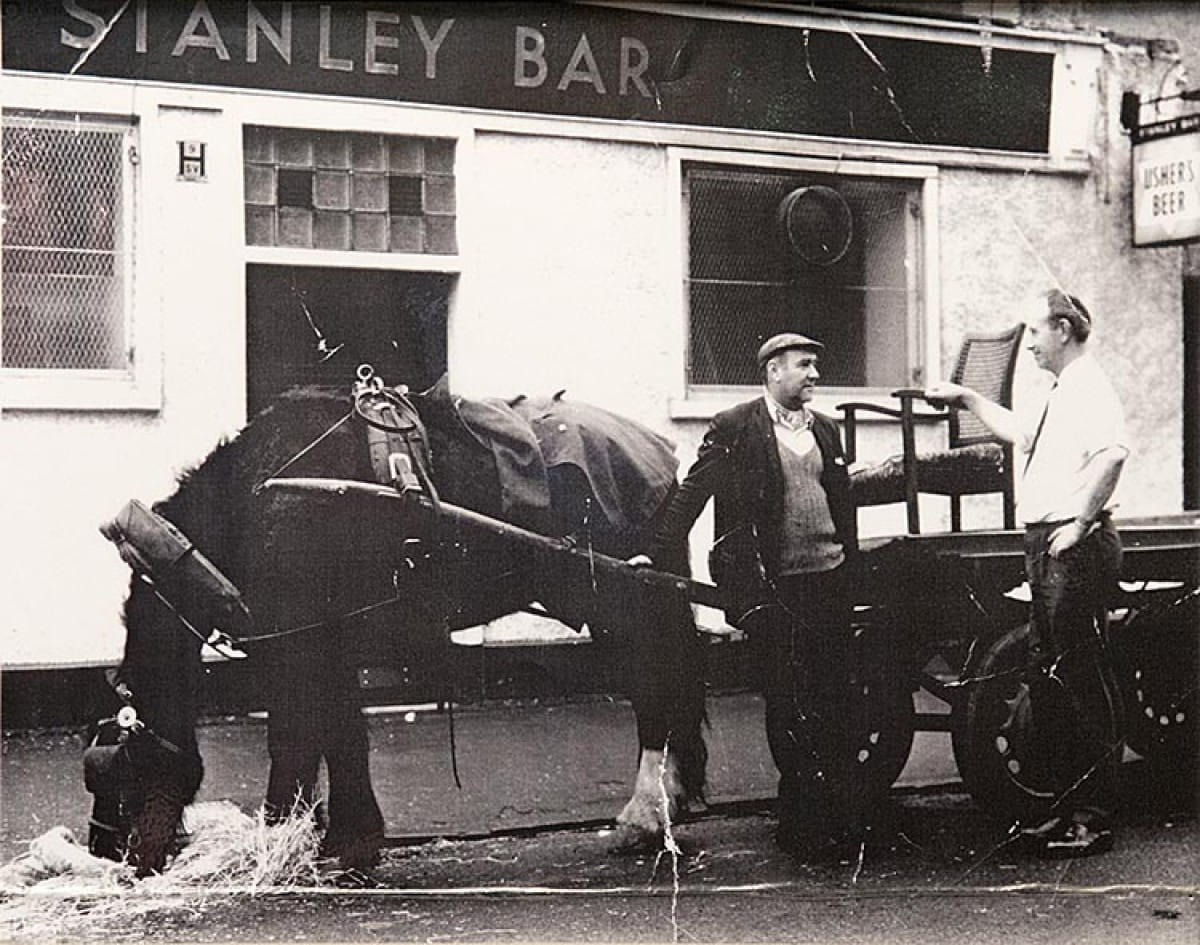 Why the long face?

Aug 298
Hoof-hearted? You always got a good nosebag at the Stanley Bar 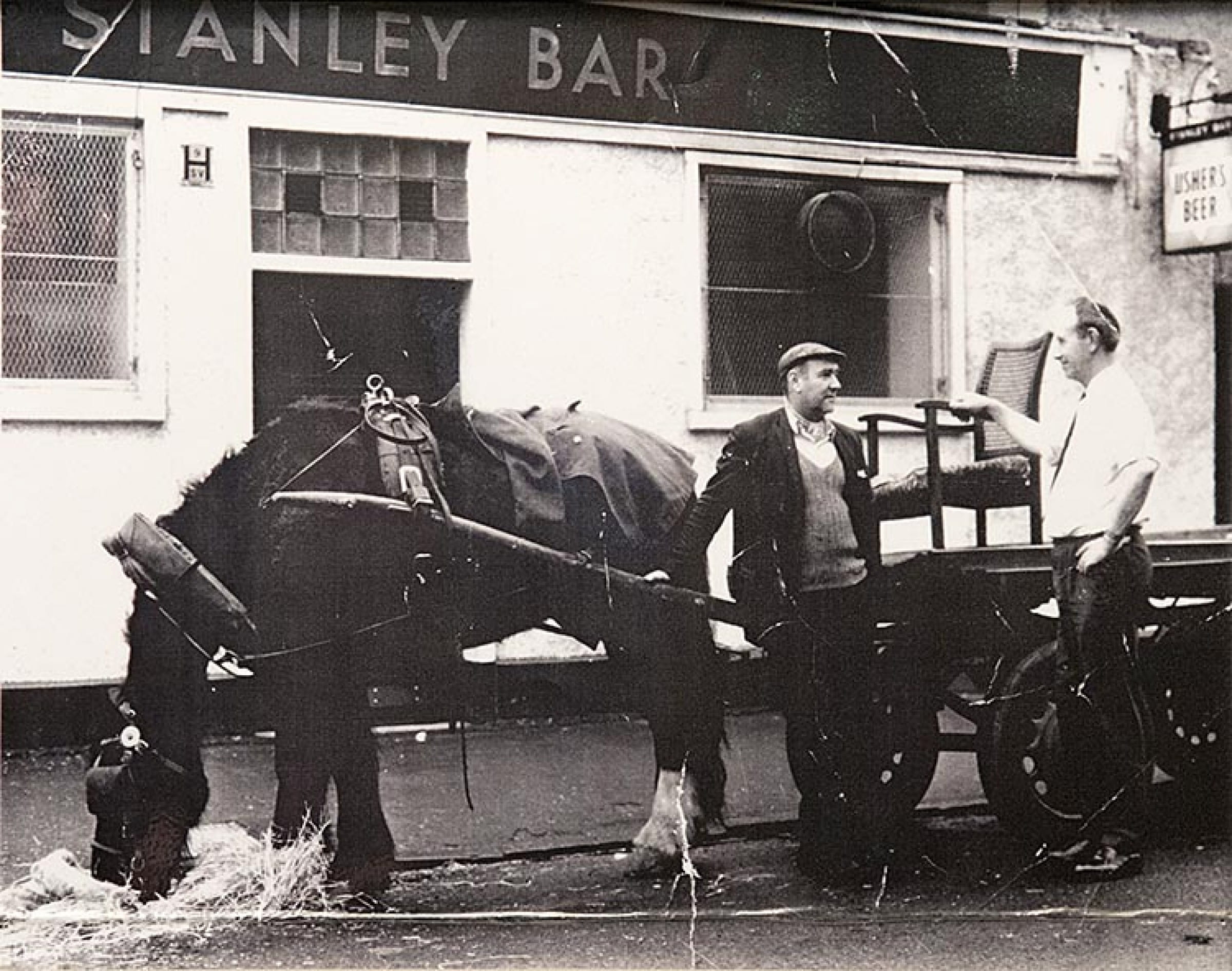 As a lover of pubs, it's always sad to hear of one closing; especially when it is one with a long history - a last outpost of a once thriving community.

The Stanley Bar, in Kinning Park, has poured its last pint, put the towels over the taps, and called last orders.

A 'Celtic shoap' - a rarity so close to Ibrox - it was once the beating heart of the Irish diaspora in Kinning Park, and the favoured watering hole of the staff from the nearby Gray Dunn biscuit factory (I can still recall the delicious aroma which used to emanate from the factory).

Once surrounded by, and underneath, tenements, the bar - like the rest of old Kinning Park - took a hit when the M8 sliced its way through the area, with locals cast out to the fringes of the city. Many used to make the trip back into town - especially when there was a Celtic game on - to drink and blether in the same pub their parents and grandparents had drunk in. Like a shoogly tooth, the pub held on.

The bar was also a noted stop on the 'Sub Crawl', when raucous gangs of pissed up students would disturb the Kinning Park peace with their loud voices and demands for 'exotic' drinks (anything other than lager, heavy, stout, or whisky was considered 'exotic' in the Stanley).

In the 'good old days' of Sunday licensing, the pub regulars used to organise a weekly bus run; you had to travel more than five miles to be considered a 'bone fide traveller' to get a drink in a hotel.

The Byrne clan, John and Elaine, who have run the bar for the last 16 years, welcoming and feeding the regulars like family, have now decided to call time, and another Kinning Park corner will fall silent.

I raise a glass to them, and wish them well.

You can read more about the history of the bar on John Gorevan's brilliant Old Glasgow Pubs site: https://www.oldglasgowpubs.co.uk/stanley.html